Depending on when you’re reading this, Oklahoma City Restaurant Week is almost over, so you’ve probably eaten six or seven or 18 prix fixe menus all across the city by now. Right? No?

It can’t be the prices. The best restaurants in the city are producing meals designed to make trying something new accessible and affordable.

And it can’t be the selection, not when eateries like Scratch Kitchen & Cocktails, 132 W. Main St., in Norman; Patrono, 305 N. Walker Ave.; and Off the Hook Seafood & More, 125 W. Britton Road, are serving a variety of delights for every palate. 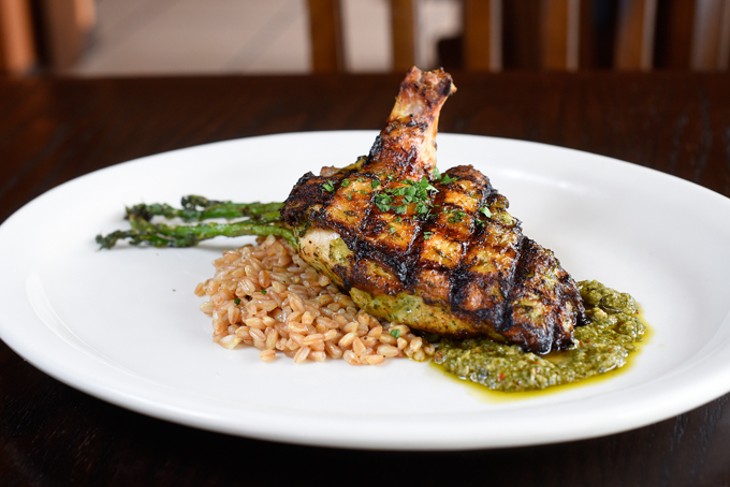 It shouldn’t be location, either. That’s part of the reason Oklahoma Gazette transformed Downtown Restaurant Week into a citywide (and beyond) affair.

“Oklahoma City’s downtown is vital to our future as a community, but we are so much more than that,” said Oklahoma Gazette publisher Bill Bleakley. “That’s why we chose to expand Restaurant Week to include all of Oklahoma City and Edmond and Norman, too. Oklahoma City Restaurant Week is a time for all of us to explore our city and get to know some of the wonderful flavors and personalities that make its culinary scene so unique and vibrant.” 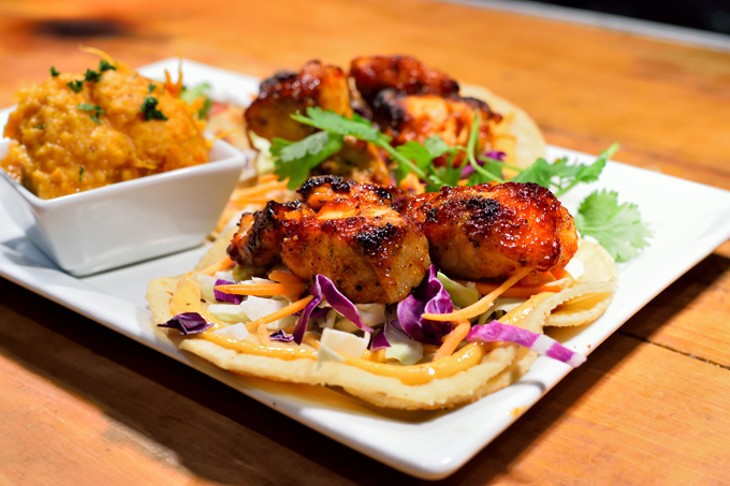 “No child should go to bed hungry, yet 1 in 4 children in Oklahoma has inconsistent access to food,” said food bank executive director and founder Rodney Bivens. “We want to thank Oklahoma Gazette, readers and participating restaurants for joining us in fighting childhood hunger in the state. Every $200 raised through Oklahoma City Restaurant Week will feed a child struggling with hunger for an entire school year.”

So if it isn’t any of those reasons, maybe the whole concept just seems confusing. Let’s make it easier for everyone.

First things first, check the OKC Restaurant Week insert from last week’s Gazette, or go to okcrestaurantweek.com to check out participating venues. There are menus and prices for each eatery.  Next, call to see if the restaurants take reservations while you’re at it. Saving a spot might make the difference between being seated immediately or having to wait for an open table.

When you do sit down or order at the counter at spots including Sauced on Paseo, 2912 Paseo St., and Ingrid’s Kitchen, 3701 N. Youngs Blvd., be sure to ask for the OKC Restaurant Week prix fixe menu to ensure you get all the options and a portion of your meal price supports RFBO.

Eat, drink, be merry, and don’t forget to tip!

At the end of the week, participating restaurants will cut a check to the food bank and put your money to work a second time with experts who can turn a $1 donation into five meals, keep children fed during weekends and summers and help seniors and families through a rough patch.