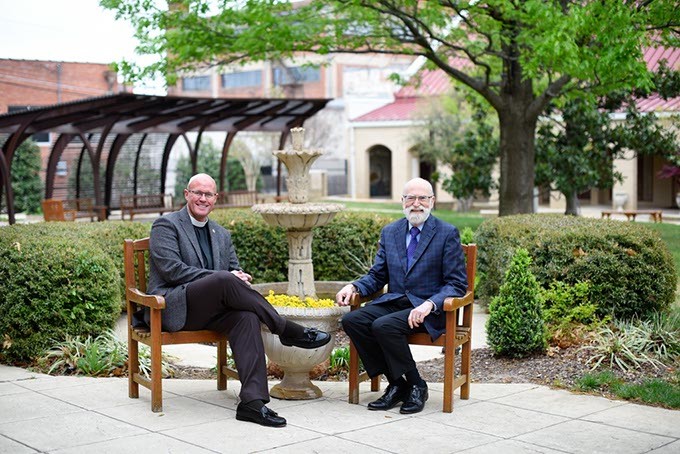 In the April 14 edition of the Evenings of Listening series, panelists will discuss whether State Question 777, promoted by some lawmakers as the Oklahoma Right to Farm, actually promotes a right to harm.

Evenings of Listening community forums are held about every two months and are co-hosted by the Oklahoma Conference of Churches (OCC). The events are an interfaith effort to understand and address some of the biggest issues of the day, such as race relations and the death penalty.

SQ 777 will be on the ballot for a Nov. 8 public vote. If enacted, it would change the Oklahoma Constitution to guarantee ranchers and farmers the right “to engage in farming and ranching practices” and prohibit the Legislature from enacting any law “which abridges the right of farmers and ranchers to employ agricultural technology and livestock production and ranching practices without a compelling state interest.”

Bill Tabbernee, OCC executive director, said he is worried about how the proposed change could affect safety, agricultural pollution regulation and animal health standards. He said SQ 777 also could potentially tie the hands of legislators hoping to help local farmers because they would be prohibited from passing “good legislation that would support farming.”

“It seems as if the impetus [of SQ 777] is behind the Big Agro farms and not the small farmer,” he added.

Lindstrom said the Evenings of Listening series concept came to him nearly two years ago as riots broke out in Ferguson, Missouri, in response to the police-related fatal shooting of 18-year-old Michael Brown.

As Lindstrom sat in his office, he contemplated what his church and community needed to do locally to respond to and proactively act on some of the bigger issues of our time.

The first event, held in January, discussed the Black Lives Matter movement. The group has since held more than half a dozen community events.

Tabbernee said the goal is to enable people to understand both sides of an issue. Each question is posed from a religious standpoint but is not limited to Christian faith.

Lindstrom said he hopes the evenings give a voice to those without one and puts those in a position of power into the listener’s chair.

Evenings of Listening continues May 12 and addresses criminal justice reform.

Evenings of Listening: Is the Right to Farm a Right to Harm?