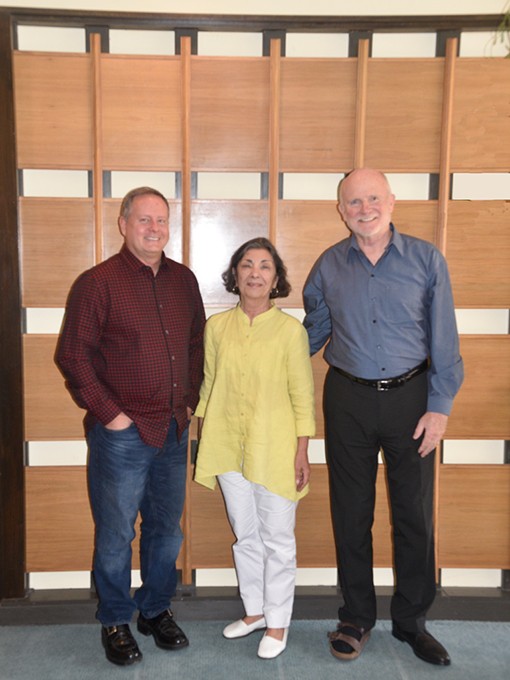 “Oklahoma Gazette is enormously important as a source for independent journalism, and I am dedicated to preserving and promoting that independence,” Brzycki said. “I love Oklahoma City and fully believe that our city deserves a strong source of uncompromised reporting. With our combined resources, we will serve as a watchdog and promote strong journalistic ethics by example.”

In 2017, Oklahoma Gazette earned the Society of Professional Journalists’ recognition as the best newspaper in Oklahoma. Bleakley, who retires after four decades at the helm of Oklahoma Gazette, said it was important that the newspaper he founded in 1979 remain local and independent.

“The transition of my ownership of Oklahoma Gazette was hinged on finding a new local owner who has the same commitment to responsible, independent, professional journalism. That search lead to Pete Brzycki, who has a proven allegiance to these standards,” Bleakley said. “With Peter Brzycki’s experience and leadership, the newspaper will have a strong perspective blending print with digital presence in our market, and the efforts of hundreds of dedicated employees who built the newspaper and laid the foundation for its successes provide the opportunity for its continuing legacy.”

Under the new merger, all current Gazette personnel will be retained, including editor-in-chief George Lang, assistant editor Brittany Pickering, creative director Kimberly Lynch and operations and marketing manager Kelsey Lowe. Together, under the new corporation OKC Next Media LLC, OKCTalk.com and Oklahoma Gazette will yield a strong combined digital news presence while perpetuating and strengthening the print version of Gazette.

An Oklahoma native, Brzycki began his career as a commercial real estate broker before moving to California, where he served as a management consultant for companies such as Paramount Pictures and as senior vice president and chief financial officer for U.S. Trust Company in Los Angeles.

After 25 years on the West Coast, Brzycki returned to Oklahoma City to focus on OKCTalk.com, a highly trafficked independent news and discussion site that has broken hundreds of stories in recent years, including the arrival or expansion of corporations such as Costco, WinCo, Amazon, SkyWest and FedEx in the Oklahoma market. Brzycki is also a two-time Ironman triathlon finisher and a U.S. Triathlon certified coach.

“Local journalism requires tenacity, resilience and dedication,” Brzycki said. “In the face of financial, social and political challenges to the media, Oklahoma Gazette and OKCTalk.com will work together to bring honest, ethical and agile reporting to Oklahoma City. I thank Bill Bleakley for his dedication to these principles, and I’m honored that I can continue what he started.”

Pete Brzycki, Bill Bleakley and George Lang are available for interviews. To schedule an interview, call Kelsey Lowe at 405-605-6731. 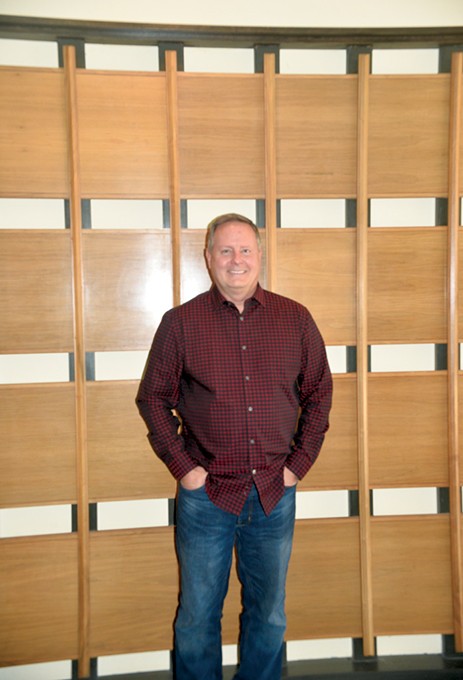