It was a musical year full of headlines lamenting the deaths of icons like David Bowie, Prince and Glenn Frey and Okie-tied artists Merle Haggard, Leon Russell, Steve Pryor and others. Despite 2016’s morbid tangent, it was still a year filled with life and vibrant jams both in and outside Oklahoma. Oklahoma Gazette reflects on some of the year’s best and most compelling local and national albums.

The extraordinary circumstances surrounding Blackstar were the music world’s first clue that 2016 would be no average year. Paired with Leonard Cohen’s You Want It Darker or even Nick Cave and the Bad Seeds’ Skeleton Tree, Bowie’s final effort leads a strong year for dark, moody and, at times, morbid tunes from some of the industry’s most well-established musicians and songwriters.

Wilder Side might be a collection of songs for restless spirits, but Okie singer-songwriter Carter Sampson was not short on focus when crafting her Jan. 12 release. Tulsa musician John Moreland contributes vocals, and Travis Linville assists with production from a small house in Norman. Sampson’s project was the Oklahoma road-trip album of 2016.

Ty Segall is a prolific artist, but January’s Emotional Mugger sticks out in his extensive discography. The album is at times eccentric, but mostly fun and cocky, with cuts like “Candy Sam,” “Diversion” and “Breakfast Eggs” that prove hot additions to the playlist rotation even months after the initial release.

Pop singer and producer Santigold is not an artist known for pushing out music as fast as she can. Her patience and persistence has led to consistently great albums, and her 2016 release is no deviation. The album is at times overly sweet and polished, but darker, softer moments elsewhere help balance out the tracklist.

It’s hard to say for sure if Parker Millsap knew the extent to which The Very Last Day would be an appropriate playlist for 2016, but the result is exactly that. The artist proves he can not only revive the sound of another time, but also cover a gamut of styles. It’s a project that makes him worthy of his Rising Star distinction in this year’s Gazette Music Awards. 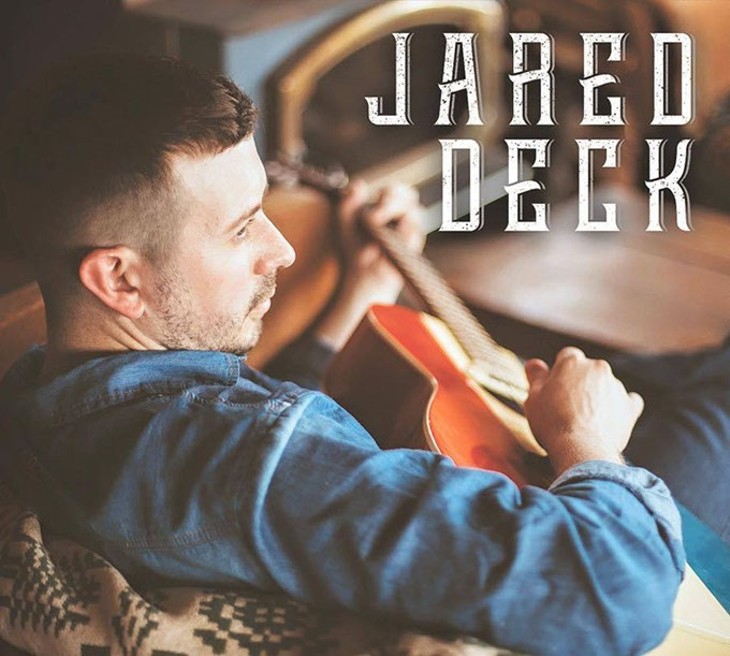 Jared Deck ventures out from his roles as guitarist, lead vocalist and main songwriter for Weatherford-based rock act Green Corn Revival to great success in his new role as country soloist. His honest lyrics, drawing heavily from his experiences growing up in rural western Oklahoma, are striking. The singer-songwriter’s self-titled debut makes fans eager for what the future has in store.

Broncho and frontman Ryan Lindsey tap into an ’80s dream-pop aesthetic while crafting the follow-up to 2014’s Just Enough Hip to Be Woman. Some longtime fans might struggle to adjust to a more downtempo version of the band, but with enough listens, one finds a meatier, more substantial release than some of its more pop-inclined predecessors.

Swans frontman, instrumentalist and creative force Michael Gira faced serious sexual assault allegations in 2016, but while he protests these claims, the experimental aspirations behind his latest work cannot be denied. The noisy, two-hour project is a lot to digest but a musical meal worth contemplating.

To Be Human | Blake Lusk

Blake Lusk did not make the most accessible Oklahoma album of 2016, but the Oklahoma City artist did find great success is crafting one of the state’s most daring releases. Sounds range from upbeat guitar jams on “Guts” to the experimental screeches of “Weird Fires,” but the album as a whole never lacks cohesion. Well-executed contributions from a long list of talented state musicians must be acknowledged as well.

Songwriter and band creative visionary Tim Buchanan calls the large, rotating cast of musicians that comprise Cherry Death a “family band,” and the distinction shines through on Saccharine. The OKC band makes sharp nods to ’80s garage and folk rock. Though the project weighs in at a hefty 19 tracks, there’s little to no filler in this hour-plus run of denim-clad bliss.

Oden’s EP might appear unassuming to some, but those who dive deep into the dreamy six-track will find one of the most emotionally effectual projects of the year. As an antithesis to the standard summer album, Sleeping Summer props the promising songwriter onto a bright new stage with the OKC artist’s contemplation and moody release.

In 2015, singer-songwriter John Moreland scored the Oklahoma breakout album of the year with High on Tulsa Heat. This year, that distinction belongs to OKC rapper Jabee and Black Future. Public Enemy frontman Chuck D, along with a roster of Oklahoma artists, assist with guest vocals on the album and high praise for the local emcee in an exclusive Oklahoma Gazette cover story in August.

Did you start a new romance this year? Are you a fan of great music? If so, there’s a decent chance singer-songwriter Angel Olsen might have supplied at least part of your soundtrack for 2016. This album tackles the complexities of womanhood with skill and poetry. 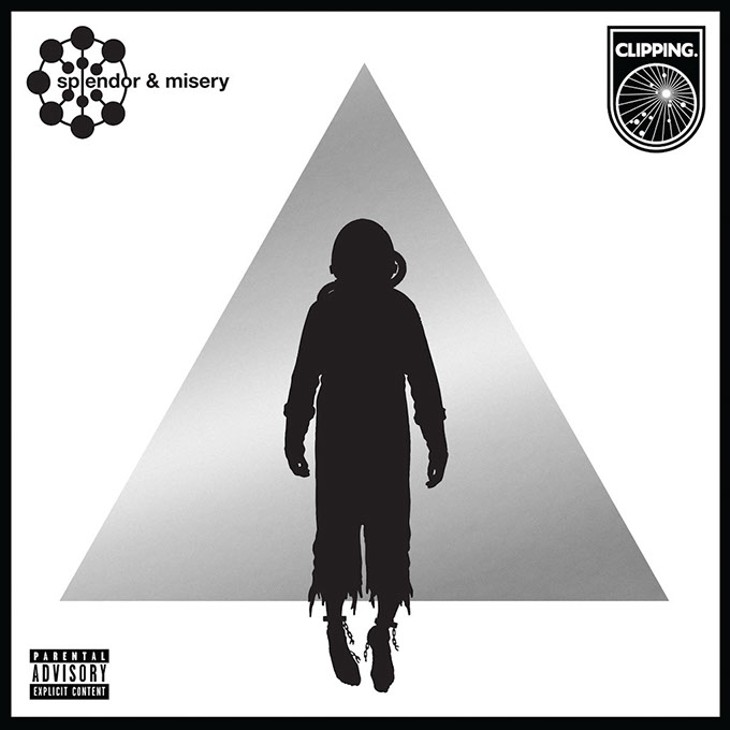 The Hamilton Mixtape scored much acclaim, but this year’s best album with a tie-in to the powerhouse Broadway musical was Splendor & Misery, helmed by emcee and 2016 Tony Award-winning actor Daveed Diggs. While Hamilton found wide appeal, clipping.’s concise, experimental, slavery-themed trek through outer space features auditory breadth that will keep its following niche.

A Seat at the Table | Solange

Beyoncé Knowles nearly broke the internet with the buzz around Lemonade’s April release, but it was her equally talented yet less worshipped sister who put out the more solid 2016 record. With heady narration from Master P, A Seat at the Table is as poignant a pop record as one will find in these times.

We Got It from Here... Thank You 4 Your Service | A Tribe Called Quest

There was reason to be skeptical when it was announced the legendary New York hip-hop quartet would release its supposed final album just eight months after cornerstone emcee Phife Dawg’s death. Concern that the project was a hastily made posthumous money grab quickly faded after the music surfaced. Tribe rocks its vintage (but slightly updated) sound with a bevy of star supporters.