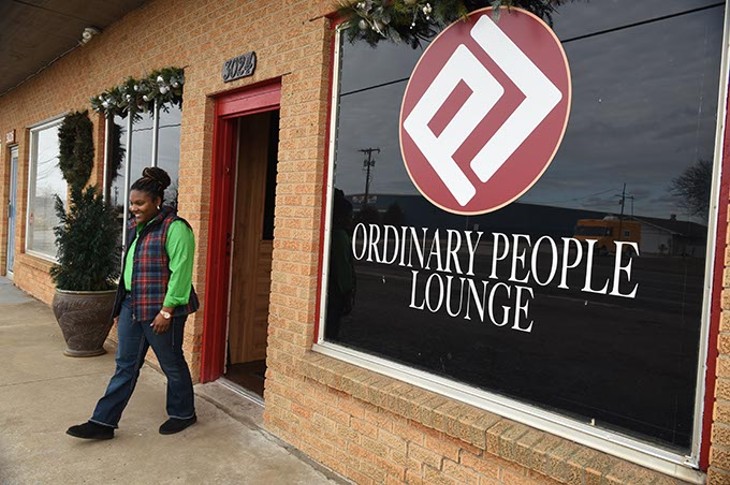 The John Legend song “Ordinary People” is an ode to the type of love that endures beyond unachievable Hollywood perfection.

The song lyrics go, “I know I misbehaved/And you made your mistakes/And we’ve both still got room left to grow/And though love sometimes hurts/I still put you first/And we’ll make this thing work/But I think we should take it slow.”

The song helped serve as inspiration for Ordinary People Lounge, 3024 NE 23 St., a small performance venue with a young and open heart.

The label fits, too. The Ordinary People — or OP — crowd is one aware that real life is not a fantasy. It knows there are setbacks just as there are victories. Perseverance is cheered. There is little room for pessimism.

Once a week, performers grace the OP stage to sing, rap, dance, joke and deliver the type of poetry that can light a creative spark in others. Crowd members are actively engaged in the performances and those who take the stage are almost always complementary of those before them. 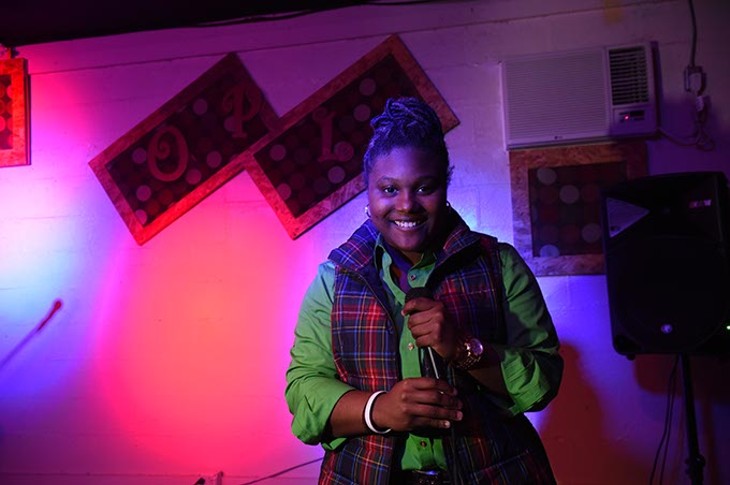 “Everybody’s so supportive,” Tori Beechum, 22-year-old founder of the OP Lounge, said. “Everybody knows everybody. It’s kind of like a family, and that’s one of the things I really am proud of.”

Late in 2012, Beechum, who said she never dreamed of being involved in anything like this, began discussing plans to open up a performance space so friends could display their talents.

The building OP currently uses was completely bare when Beechum started. It took eight months to clean, prepare and decorate the space. It opened in May 2014.

If there’s one key distinction between OP and its namesake song, it’s that the lounge does not have much “room left to grow.” A show at the beginning of the year packed the already-tight venue. 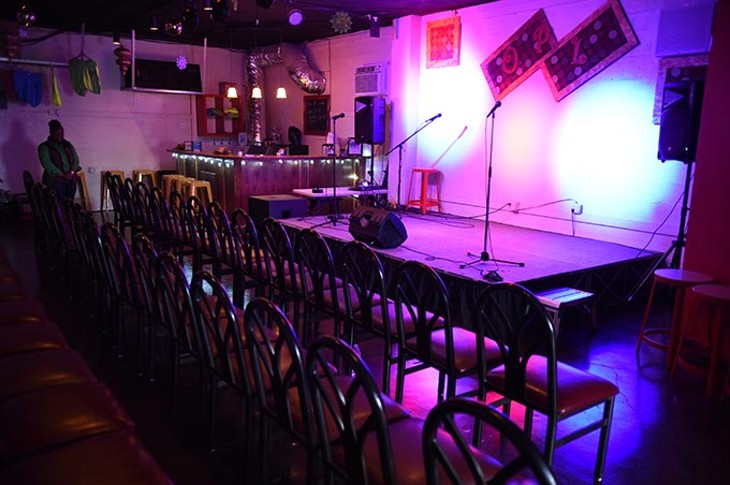 The OP crowd is a young one, and the lounge is busiest when school is on break. It’s currently close to finalizing a deal with a new, larger location where Beechum said it would also offer buffet-style dining.

OP has grown faster than Beechum ever expected it would. Growth has come primarily through word-of-mouth and effective use of social media.

“Our Instagram is probably what people follow the most, and we went from zero followers to, right now, we’re almost at 700, and it’s only been like seven or eight months,” she said.

She’s thankful for the support of her family. She said her mother is great at coming up with creative ideas and her father is good at handling finances. Other family members work collecting money at the door and making sure the night runs smoothly.

OP has become a cross section between literal family and a larger, creative family. And, like good families should be, both are always supportive.

“Every time, it doesn’t matter how I’m feeling; everybody shows love,” she said. “Everybody here is happy to see each other.”