OSU student studies effects of alcohol and hookah use 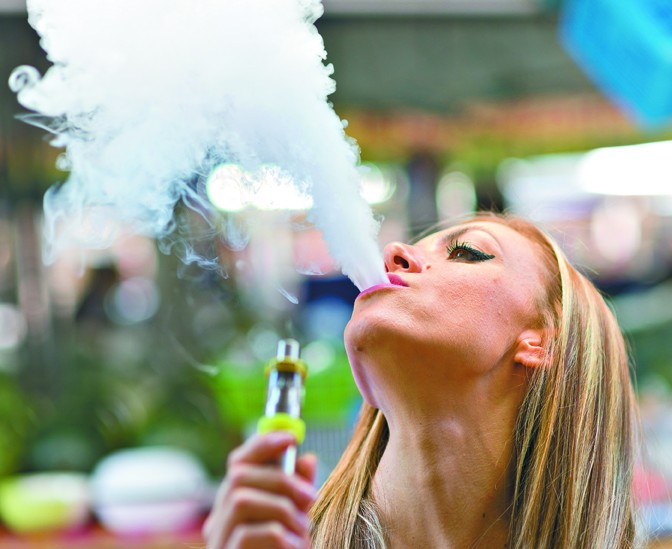 Elly Leavens spends more time than most outside hookah bars, waiting for patrons to leave and politely approaching them as they do.

“We do a lot of field work. We get permission from the hookah lounges, and when people are leaving, we invite them to be a part of our research,” she said. “Most hookah lounges are very welcoming to us.”

Leavens, a Kansas City native and a clinical psychology graduate student at Oklahoma State University (OSU), has received the Ruth L. Kirschstein Predoctoral Individual National Research Service Award (an F31 grant) from the National Institutes of Health (NIH) to examine the co-use of alcohol and hookah, or water pipe, tobacco.

In Oklahoma, tobacco use is generally down except for e-cigarettes and water pipe or hookah smoking.

“Water pipe smoking is very social, with its participants often consuming alcohol as a part of the experience. One 45-60-minute session can equal as many as 200 cigarettes in terms of smoke exposure,” Leavens said. “We are hoping to learn whether alcohol consumption increases the likelihood or amount of water pipe use. If we find that it does, it could mean that we need to regulate alcohol use in hookah bars.”

How big could this problem really be?

“It’s much more common than you might think,” Leavens said. “Ten percent of the population uses water pipes for tobacco, with most of those people being college age and young adult males. That’s the group seeing increases in use. There are two hookah bars in Stillwater and at least four in Oklahoma City.” 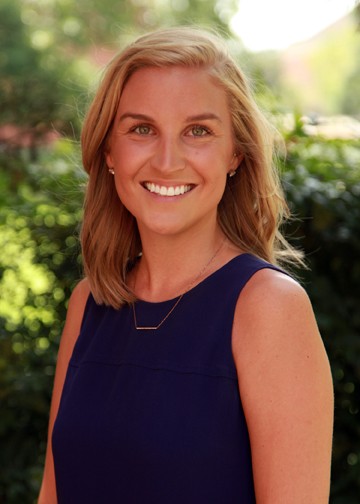 Hookah use is often perceived as a social activity and, therefore, less harmful than regular cigarette smoking, Leavens said, but many believe the risk factors are identical.

“Addiction, smoke exposure and lung diseases are all byproducts of water pipe use,” she said. “Water pipe use is also a risk factor for cigarette use and becoming a daily smoker.”

A general interest in addictive behaviors brought Leavens to OSU for graduate school after earning her Bachelor of Science degree at St. Louis University.

“I had identified college alcohol use as an area of interest because many students do not have problems with alcohol post-college, despite engaging in problem drinking behaviors while in college,” she said.

Her undergraduate mentor at St. Louis University, Jeremiah Weinstock, introduced her to Thad Leffingwell, head of the psychology department at OSU, who connected her with Ted Wagener at the Oklahoma Tobacco Research Center at University of Oklahoma Health Sciences Center.

“Wagener studies tobacco use and suggested I look at hookah to see if we could get people to quit,” Leavens said. “I got excited about that.”

The F31 award is extremely competitive.

“There are only 25 awarded each year, and we wrote this proposal not at all expecting to be funded in the first round,” Leavens said.

The fellowship totals $86,000, which will be used for Leavens’ tuition, a stipend and some travel and training costs.

“The effect of this fellowship on my career as a scientist is immediate, in terms of making me more competitive for top research internships,” Leavens said.

The next step is to prepare and run the research project. Data collection takes about a year and involves 40 pairs of people. Each pair makes two visits to the study’s lab, where they will drink and smoke and are given information about the study’s goal.

“Of course, the study will use subjects who are already users of alcohol and who already use water pipes to smoke tobacco,” Leavens said. “We will dose them with alcohol until we get their blood alcohol level where we want it to be, which will be very safe.”

There will be a hookah in the room, and the researchers will watch what happens next and to what degree. Subjects are paid around $200 to participate in the study, she said.

“I took a semester off after my freshman year because I hadn’t found what really interested me,” she said. “I worked in restaurants and in wedding photography, which was fun and exciting, but I realized that I really needed intellectual stimulation, and I have always been innately interested in psychology. Ultimately, I hope to be at an academic medical center or at a research university.”

Print headline: Hookah habits, An OSU psychology student studies the effects of hookah use and alcohol.