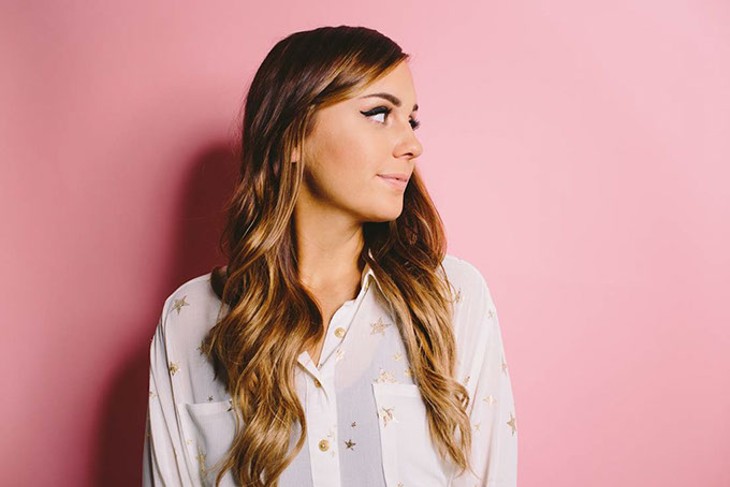 Emily Hearn went to the University of Georgia to pursue a journalism degree. A little over two years later, she dropped out to pursue music full-time.

“Growing up in Griffin, Georgia, you don’t know a lot of people who have big dreams,” Hearn said. “The life plans are the usual ones: law, teaching, business. No one I knew wanted to become a music artist.”

Her family members weren’t conventionally musical either. She grew up singing around the house with her relatives, and her dad strummed the guitar, but she is the only one to publicly perform.

“My first public performance was church,” she said. “I’m pretty sure my family thought I’d never make it after that first performance. I was so nervous, all I could do was stare at my feet and get through it.”

Hearn overcame the jitters and, by college, taught herself guitar and piano.

She took her songwriting cues from the sounds she grew up with: John Denver and James Taylor from her dad and Dixie Chicks from her mom. The first song she played and recorded herself was a version of Fleetwood Mac’s “Landslide.”

“My first song was a break-up song because journaling wasn’t enough,” she said. “Honestly, the first five were break-up songs. But then I fell in love with writing.”

She went to her first concert at age 17 to see singer-songwriter Ray LaMontagne.

These days, her production and sound is largely influenced by artists like LaMontagne and Ryan Adams.

“I write so much that I usually have enough songs for a new album as soon as another is released,” she said. “I try to release something every year.”

Comparisons to Sara Bareilles or Holly Brook (Skylar Grey) are accurate, and there is a hint of country that bubbles just beneath the surface.

“I’ve avoided the country and western label all of my career, but those are my roots,” she said. “You can hear it in my accent, and when I listen to music or analyze it, I hear country runs or melodies. I’m learning to embrace this side of myself.”

Her latest album, Hourglass, released in March, was recorded and produced by Norman’s Chad Copelin, who is notable as co-owner of Blackwatch Studios and has engineered music for artists such as Avril Lavigne, Sufjan Stevens, Other Lives and Broncho.

Hearn’s time in Norman and Oklahoma City for the project was her first in the metro, and she said she’s looking forward to performing in two upcoming festivals here.

Oct. 17, she joins the Heard on Hurd lineup in Edmond. The following day, she heads over to the Peace, Love & Goodwill Festival at Myriad Botanical Gardens. At the latter, she shares the bill with a new friend and album collaborator.

“Chad used Graham Colton on guitar in studio for my last project,” she said. “I’m really excited about playing with him at the Peace, Love & Goodwill Festival.”

“I didn’t make it up to Edmond when I was in Oklahoma City, so I’m looking forward to playing Heard on Hurd,” she said.

There, she joins acts KALO and The Lunar Laugh.

The nonprofit, established in 1936, helps underprivileged members of the community achieve higher levels of self-sufficiency. 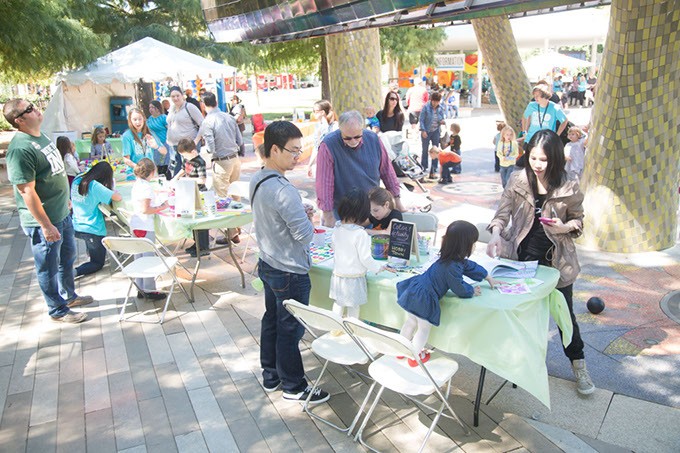 Event admission is free. A Disney princess brunch at 10 a.m. Oct. 18 is sold out. Admission to Dinner with a Superhero at 3:30 p.m. is $60 and includes admission for one adult and one child and a youth-sized t-shirt.

Goodwill also will share more about its programs and their impact at festival kiosks.

Brendan Parker and Erick Alexander make up the group Spaghetti Eddie, which performs songs that focus on youth-centric topics such as trains, bugs and dinosaurs. 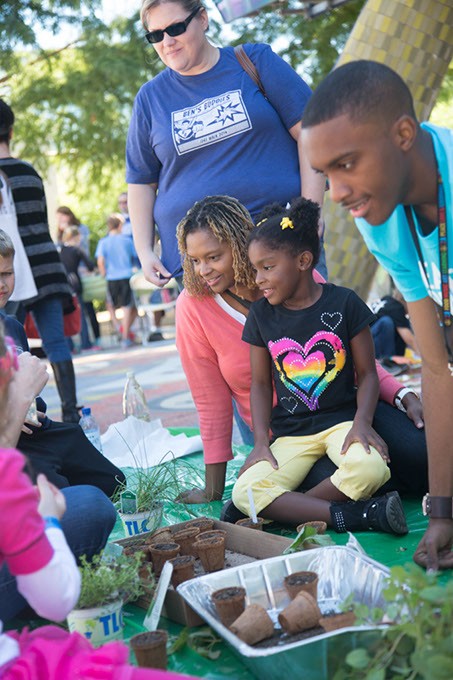 Baker, age 13, is a local festival regular and has performed with Oklahoma City Philharmonic, Lyric Theatre of Oklahoma and in a national tour of The Wizard of Oz.

Eight acts will perform throughout the day on the main stage, located at the Band Shell near Sheridan Avenue. Fitting for a Sunday festival, Deep Deuce Gospel Choir celebrates the city’s jazz history and African-American culture with its all-ages group, which performs traditional and contemporary praise and worship songs.