The metro’s original, longest-running and only all-local reader’s poll wraps another successful year!

The metro’s original, longest-running and only all-local reader’s poll wraps another successful year!

Oklahoma Gazette’s 32nd annual Best of OKC awards is complete! Winners were announced in 129 categories Aug. 23 at a tropics-themed event and blowout party inside Will Rogers Theatre and Will Rogers Lobby Bar in the heart of the Western Avenue district.

This year, Oklahoma Gazette readers cast more than 1 million votes (1,212,084, to be exact) during this year’s Best of OKC poll. That’s a record high and over two times more votes than were cast in last year’s poll. Thank you, readers, for making this the greatest Best of OKC reader’s poll in our city’s history.

Find all the Best of OKC winners and favorites in the Aug. 24 print edition of Oklahoma Gazette, on stands now.

Best of OKC event catering and venue by Will Rogers Theatre, decor by factor 110, DJ courtesy of BTP Productions and photo booth by PhotoArt Studios. 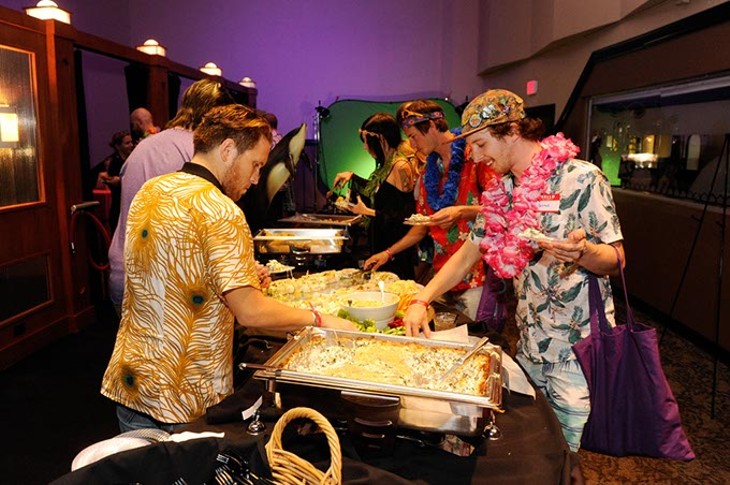 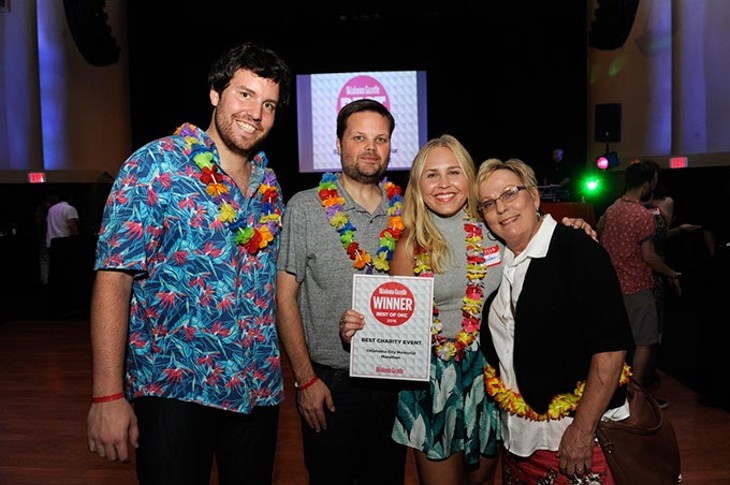 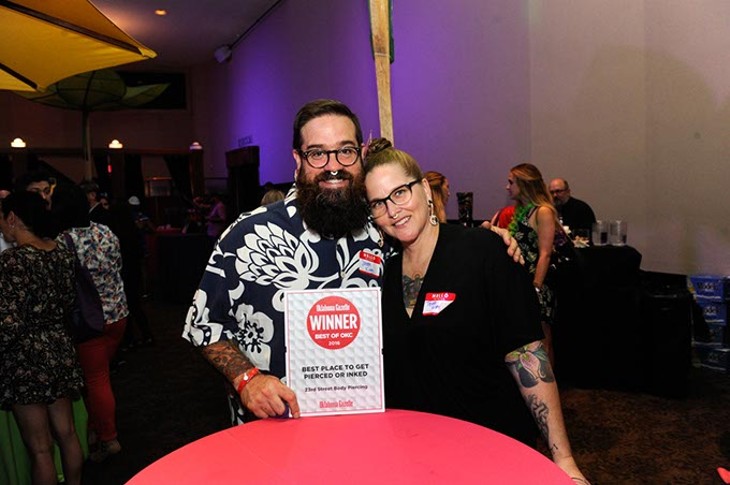 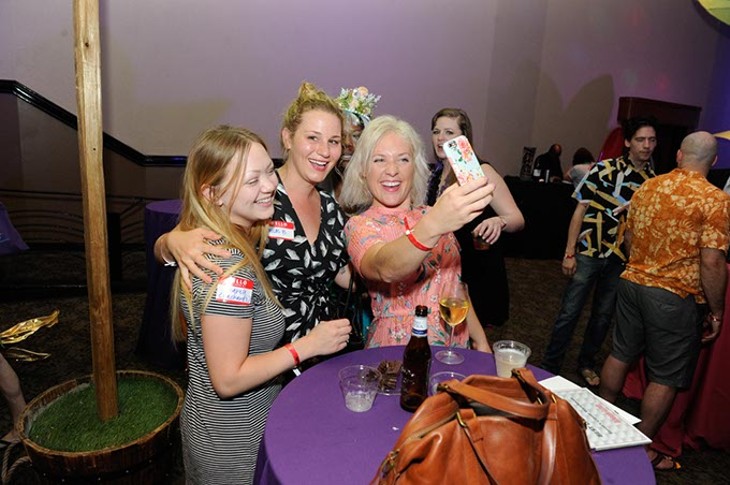 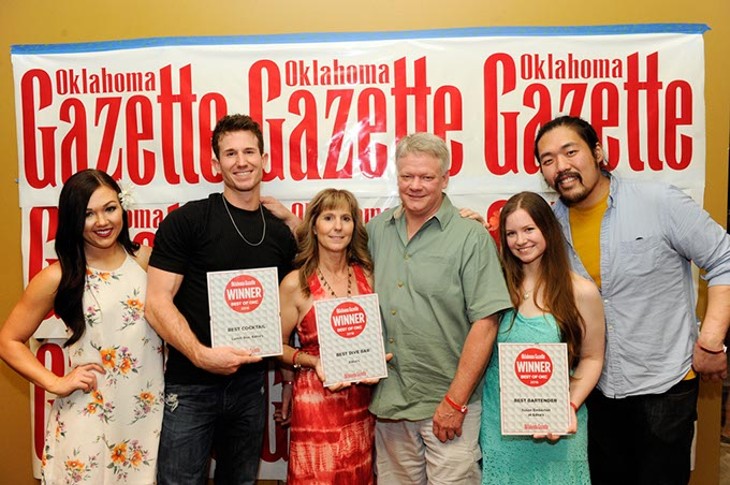 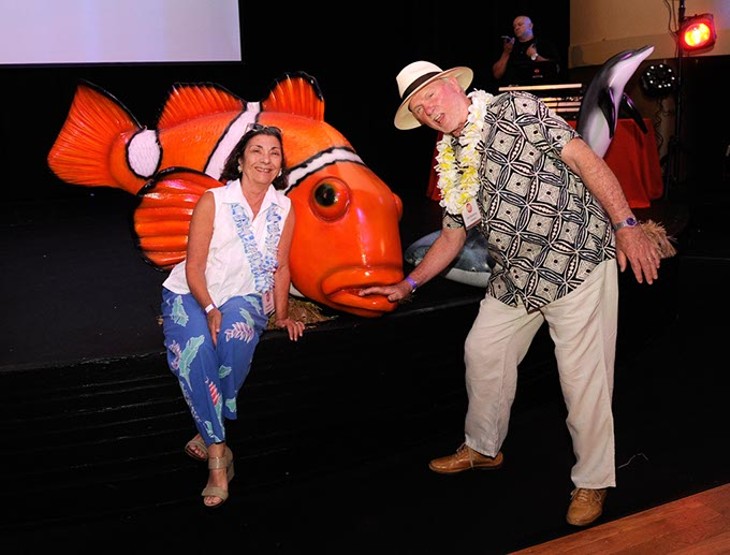 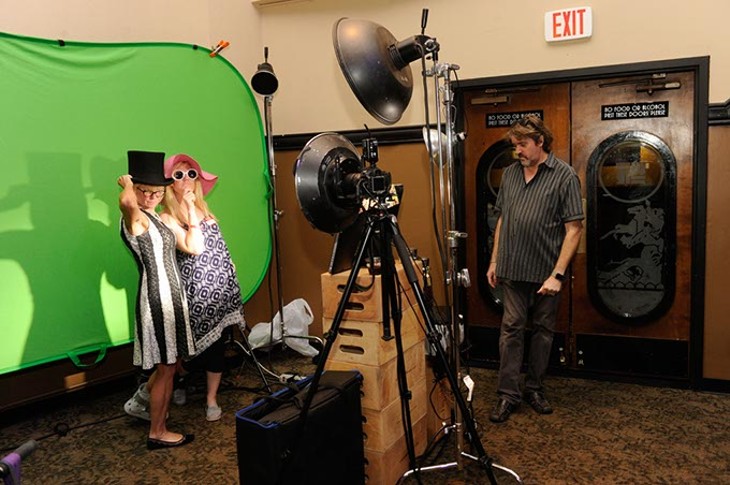 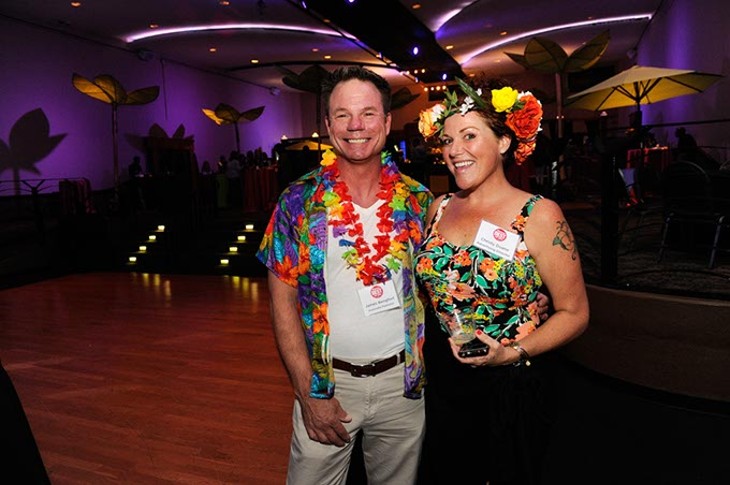