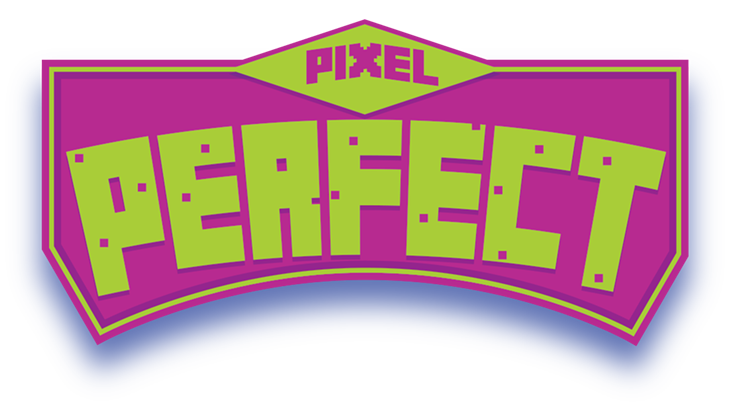 One of the most-derided opinions film critic Roger Ebert ever had was one that, to him, probably seemed like the most anodyne: video games were not art.

“Let me just say that no video gamer now living will survive long enough to experience the medium as an art form,” Ebert proclaimed in a post to his website on April 6, 2010. It was the kind of statement that, while innocuous to a critic who regularly interrogated the broader popular culture, set off a firestorm of backlash among the gaming community.

In a follow-up post a few months later, Ebert wrote, “I was a fool for mentioning video games in the first place. I would never express an opinion on a movie I hadn’t seen. Yet I declared as an axiom that video games can never be art. I still believe this, but I should never have said so.”

Oklahoma Contemporary Arts Center just held the grand opening for its newest visiting exhibition and multimedia art installation, “Open World,” where visitors and Oklahoma Contemporary members will be able to experience the medium of video games as an art form from now until Feb. 21. 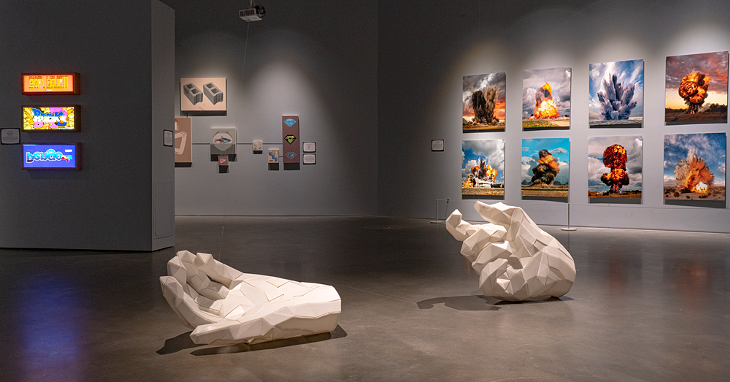 The exhibit, which was created in 2019 for the Akron Art Museum by Theresa Bembnister, a curator and art writer who is now working out of the Arkansas Museum of Fine Arts, will explore all the ways games have influenced art and vice versa. From the visual to the auditory to the textual, museum-goers will be able to engage with games in new and interesting ways.

While based in the aesthetics of video games, the art on display in Open World also challenges and interrogates the medium, like with feminist media artist Angela Washko’s exhibit, “The Council on Gender Sensitivity and Behavioral Awareness in World of Warcraft.” In this exhibit, viewers watch as gamers respond to inquiries about feminism and women in gaming in… less than savory ways. We’re left to wonder how it got like this in gaming and what we might do about it.

Swiss artist Ueli Alder’s series of high-resolution photos of explosions based on games - the “Detonations” series - asks us to consider the role violent spectacle plays in modern gaming, especially first-person shooters, while also throwing us for a loop and challenging our understanding of the real — none of the impressive explosions happened, but are instead Photoshop collages expertly stitched together by Alder.

In addition to an international stable of visual art on display, Oklahoma Contemporary will also be holding several events for art-loving gamers of all ages, like the upcoming Game Fest OKC event on Nov. 13, the Teen Takeover: Pixel Holiday event, and video game trivia with The Lost Ogle in December.

Game Fest OKC, in particular, will feature the museum’s first-ever “Twitch-style” talk between feminist games studies researcher Dr. Samantha Blackmon and Miranda Due, an associate producer at Treyarch, a video game developer whose last major project was Call of Duty Black Ops: Cold War, and who hails from Tulsa and the Muskogee (Creek) Nation.

“The two of them will be having a conversation about the video game industry, development, and how to get into it,” Jaime L.M. Thompson, Oklahoma Contemporary’s director of education and public programming, said. “[They’ll be] looking at how they kind of got into the field while literally playing the multiplayer game together and fielding questions from other people in the game as well as in the audience.”

The exhibition runs through the winter, culminating in a just-before-Valentine’s Day orchestral concert called “Love is a Game,” performed by the Oklahoma Virtuosi Chamber Orchestra on Feb. 13.

Free tickets are on offer now at okcontemporary.com/tickets, and Oklahoma Contemporary is recommending that attendees reserve theirs at least three weeks in advance so that the museum can keep things safe and clean for all guests.