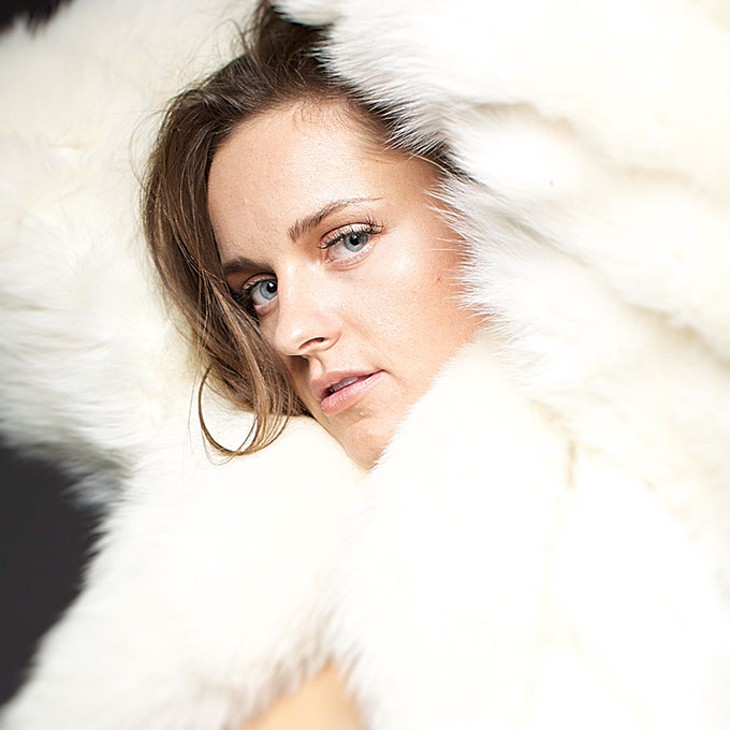 Music is Oklahoma-based pop singer Salli Denner’s obsession, and performing is her drug of choice.

“The first time I sang in front of people, I just got this crazy rush that was addictive,” said Denner, who performs and records using only her first name. “I just felt so passionate and alive onstage that I would honestly almost black out. After that, I just couldn’t stop.”

The 19-year-old singer-songwriter is not too far out of high school. She released her debut EP, XLIV, in late July. Named after the Roman numeral for 44, it signifies hard work, success, wholeness and inner wisdom. With tracks like ’90s-style rocker “Mona Lisa” and somber ballad “Used To,” XLIV represents one of the strongest pop debuts from an Oklahoma artist in quite some time. 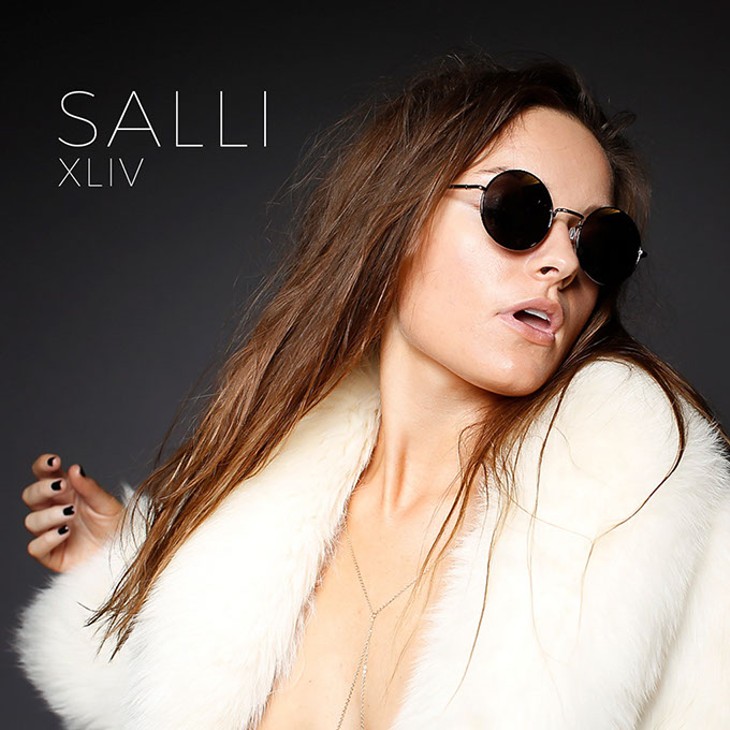 That’s especially remarkable since the EP marked her first time working in a studio. Denner always held a passion for music and regularly wrote songs in her bedroom. Her career was launched after her mother had a chance meeting with Ashton Starks, who co-owns Castle Row Studios with his brother, Garrett. Ashton executive produced the effort, Garrett produced it and Denner cut songs in the studio as the Starks helped fine-tune her sound.

“It was definitely very scary at first, but once I got going, I just fell in love with it,” she said. “It was just such an amazing process to see this song you’d written in your bedroom come to life around you. It’s such an insane feeling, but in such a great way.”

Denner’s voice possesses a raw, soaring and soulful quality that melds well with the EP’s charmingly quirky, often club-ready beats. She considers Ella Fitzgerald and Lana Del Rey among her influences, and it’s easy to see how genres spanning soul, pop and R&B shaped her sound.

While most of the songs on XLIV center around Denner’s relationships, she doesn’t like to limit herself when it comes to lyrical content.

“I just love writing about what I’ve been through,” she said, “boys, friends and my relationships with various people in my life.”

Her process can range from sitting down to piece together a song to letting it develop organically, as she did with “Mona Lisa.”

“I wrote that at my piano because I was looking at the back of this CD with all of these songs on it, just picking out words, and one of them was ‘Mona Lisa,’” she said. “I started randomly singing about it and it all kind of just came together in the end.”

“Writing music has never felt like homework to me because it’s just such a fun and creative process,” she said.

Even though her momentum perpetually carries her forward, Denner said she still makes time to bask in the afterglow of her first EP. She recently celebrated with a release show and party at VZD’s Restaurant & Bar. The venue was so packed that there weren’t enough seats and people sat on the floor.

“That feeling was such a rush, and the energy in there made me feel like I was on cloud nine,” she said. “It was so crazy, and I honestly thought I was in a dream.”

Denner also hopes to perform more live shows, including festivals or showcases, within the next year. While the thought of getting signed to a major label or performing at the Grammys certainly sounds appealing, she said she’s also happy to be able to pursue a career in music.

“If you love your job and what you’re doing, it just gives you confidence and allows you to express yourself,” she said. “I hope I get the chance to keep doing it for the rest of my life.”