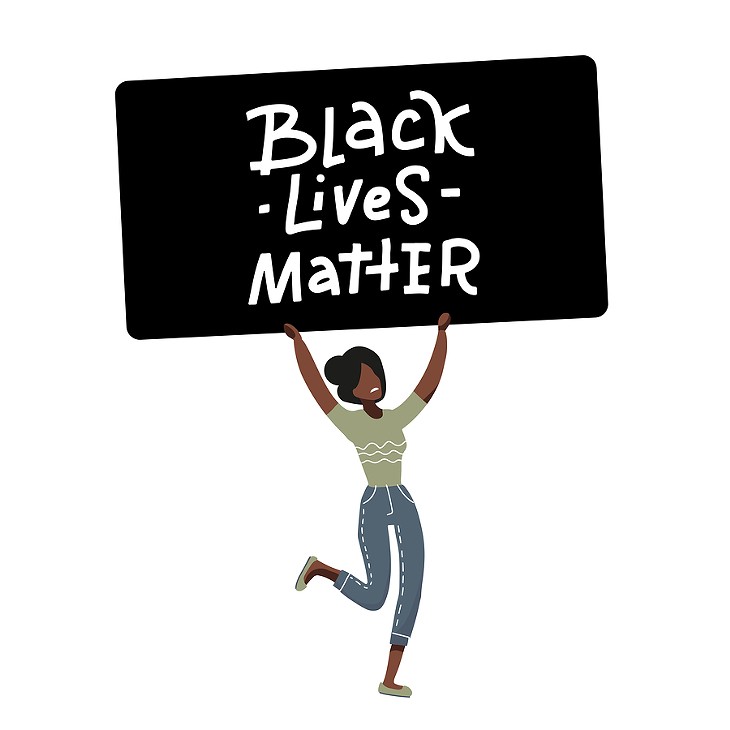 The Black Lives Matter Youth Group of Oklahoma has declared that their lives and their education matter. The Children’s March for Justice convenes at 3 p.m. on Sunday, June 21 at F.D. Moon Middle School, 1900 NE 13th St., and will proceed down Martin Luther King Avenue to Douglass Stadium at 900 N. Martin Luther King Avenue, where they will state their case for justice and make sure their voices are heard.

The march was conceived and organized by children, some as young as 10 years of age, who walk in the footsteps of Mrs. Clara Luper and her young students who held the nation’s first sit-ins in 1960s Oklahoma.

“Being black is not a crime. We want to grow up. Stop killing us!” demanded Isaiah Green, age 10, one of the march planners.

The march is held under the sponsorship of Black Lives Matter and is cosponsored by Oklahoma City Public Schools and the Millwood School District. Allies from surrounding cities and states are expected to join the March. Our young folks will also honor black fathers including the father of Isaiah Lewis, murdered by the Edmond Police Department a year ago, and other Fathers in the Fight for civil and human rights.

The children present the following demands:

All young people and their supporters of any age are invited to participate in this peaceful march.