Elaine Paul is an Oklahoma City native and Casady School graduate who serves as the CFO/VP of finance for Amazon Studios. In this role, Paul oversees Amazon’s global slate of original film and television programming. Prior to joining Amazon, Paul served as CFO of Hulu for six years and SVP of corporate strategy for Disney for 19 years. Paul holds a degree in economics from Stanford University and an MBA from Harvard Business School. 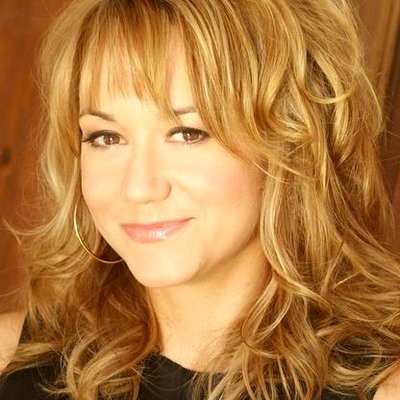 Norman High School and Stanford University graduate Megyn Price is an actress who has worked on television for more than 20 years. After her breakout role opposite Al Franken on his NBC show Late Line (1998-1999), Price starred as the lead on FOX’s Grounded for Life (2001-2005), voiced Linda on American Dad! (2005-2009), co-starred as Audrey on Rules of Engagement (2007-2013), and played Mary on the Netflix sitcom The Ranch (2016-2020). Price also works in movies, including the most recent Transformers film, Bumblebee. 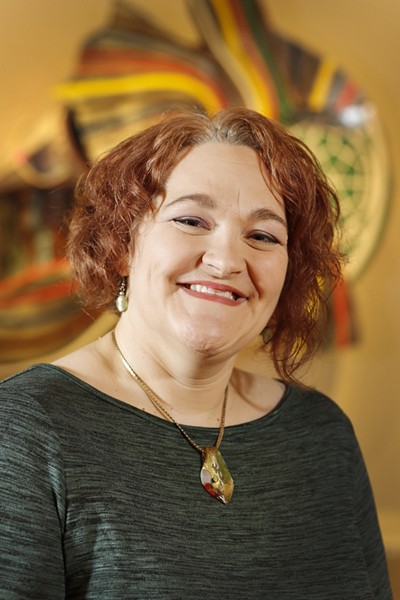 Journalist Brandy McDonnell is an Oklahoma State University graduate from Lindsay who has served as arts and entertainment writer for The Oklahoman for the past 18 years. Known by her initials BAM, McDonnell is one of Oklahoma’s most popular entertainment bloggers, most prolific entertainment writers, and most awarded newspaper film reviewers, winning the Great Plains Journalism Award for reviews in both 2017 and 2020. She is also the recipient of the 2015 Governor’s Arts Award for The Media.

Edmond Memorial High School graduate Ryan Bellgardt is the founding partner and Creative Director of Boiling Point Media. Bellgardt won an Emmy for directing and producing Two Movie Guys Intergalactic Holiday Showdown, then launched a movie studio within Boiling Point Media that has become the most successful film studio in Oklahoma. All five of Bellgardt’s feature films have received international distribution, allowing him to staff a full-time CGI animation team that works with Boiling Point and other studios. Boiling Point’s latest family film, The Adventures of Rufus: the Fantastic Pet, will be released May 26 on DVD, Amazon Prime, and On Demand.

The deadCenter Film Festival is celebrating its 20th year as Oklahoma’s largest celebration of film. For 2020, deadCenter is moving its entire festival online, extending the festival dates from June 11-21, and offering 140 films, panels, classes, celebrity reunions, and filmmaker discussions. To purchase $100 passes, check out the list of films, or review the schedule, please visit www.deadcenterfilm.org.