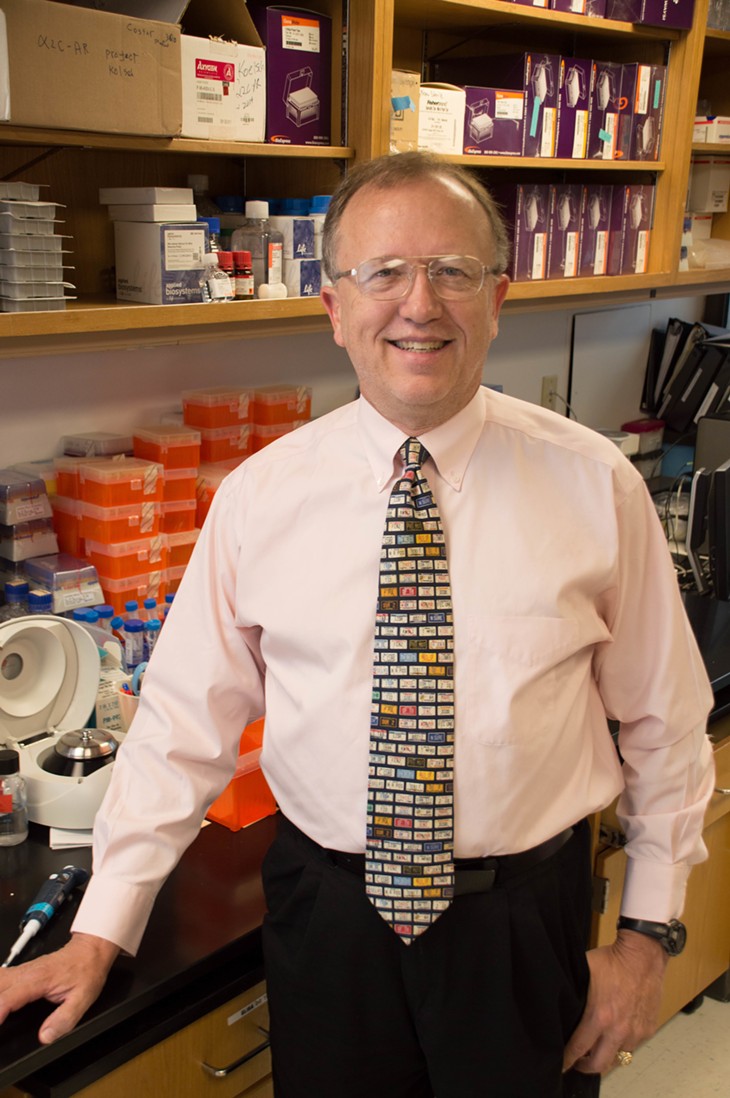 With Gov. Kevin Stitt announcing this week that Oklahoma is “critically low” on COVID-19 tests, state health experts say we need to presume that anyone could have the virus – and behave accordingly.

“It looks like many infected people, especially younger people, are either barely ill or not really sick at all,” said Oklahoma Medical Research Foundation immunologist Hal Scofield, M.D. “So, these infected but minimally ill people are spreading the virus.”

Due to the lack of tests in the state, only people who are critically ill are able to receive testing. That means individuals with only minor symptoms, or no symptoms at all, are going untested.

“The problem is compounded by the fact that people can spread the disease before they realize they are sick,” said Scofield, who also serves as associate chief of staff for research at the Oklahoma City VA. “So, even among those who eventually become ill with symptoms like a dry cough and fever, they are shedding virus for four to five days prior to getting symptoms.”

As of Thursday morning, only 29 cases had been confirmed in Oklahoma. But, Scofield said, the true number of people with COVID-19 in the state is likely many times higher. 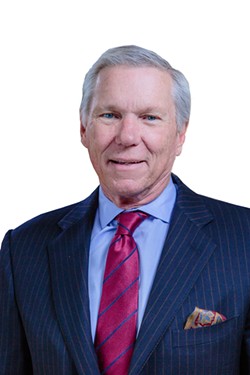 “Assume you’re contagious, even if you feel fine. We all have to behave as if we’re dangerous to others, especially when it comes to high-risk groups like the elderly,” said Prescott, a physician and medical researcher.
“Even if I’m 99.9 percent sure I have the sniffles from allergies, I have to treat it as if it might be COVID-19 for the sake and safety of my friends, coworkers and loved ones,” he said.

Similarly, we need to assume anyone around us could be carrying the virus, and keep our distance, OMRF’s Prescott said. “We’ve seen the toll COVID-19 can take by watching what’s happened around the world. We don’t want to see that occur here.”

That means maintaining physical distance and keeping the number of face-to-face interactions we have with others to an absolute minimum.

“The key to stemming this pandemic is stopping the community spread of COVID-19,” said Prescott. “That’s why we’re now seeing ‘shelter in place’ orders in Northern California.”

Oklahoma is not there yet, he said. “But our best chance to avoid becoming San Francisco – or Italy – is to isolate ourselves from one another like those places are doing now.”

“It will be hard in the short-term,” Prescott said. “But in the long run, it will save many lives.”