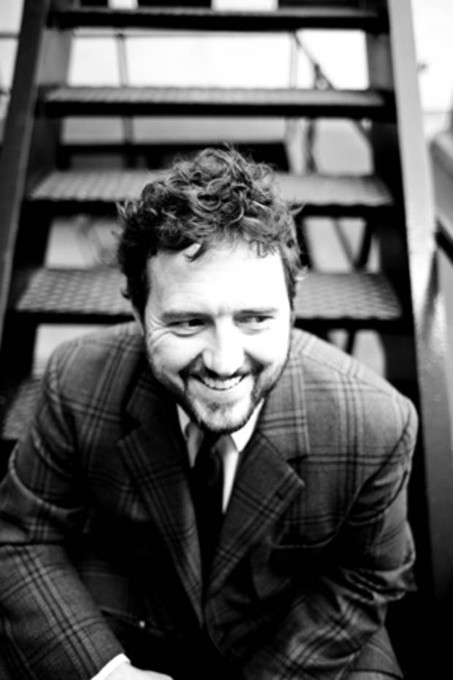 Mike Leahy was unsure what he’d find when he made his first trip to the state while scouting a location for his film Great Plains. Three Oklahoma-based movies later, the producer thinks he has found an indie film gem.

“As a producer, you put a star next to the places that were really easy and you found real talent, so there’s a star next to Oklahoma City,” Leahy said during a recent Oklahoma Gazette interview. “Anytime I get a script, one of the first things I think about is, ‘Can I make it in Oklahoma?’”

Leahy has helped produce more than 25 projects for studios like Paramount, Universal and Disney. In 2009, he shifted his focus to producing smaller, independent films and launched Strike Accord with his wife, Lori.

In addition to Great Plains, Leahy has shot two sequels to cult horror film franchises Hellraiser and Children of the Corn in the state. Each was made utilizing the Oklahoma Film & Music Office’s Oklahoma Film Enhancement Rebate — qualifying film, television and commercial productions receive a 35 to 37 percent cash rebate on costs associated with the projects, such as Oklahoma lodging, rentals and purchases, insurance and labor.

It’s likely Leahy would never have considered filming here if the script for Great Plains was not set in the state.

“I have relationships in other states and other rebates, but because it’s based on a true story that took place in Oklahoma, we thought we would give it a try,” he said.

Leahy said as a producer, he’s always looking to expand into new territory. He had no connections or contacts in Oklahoma when he arrived with his father to scout for Great Plains, but after meeting with film professionals in the state, he felt confident he could create a quality movie.

Great Plains is currently in post-production and set to debut at deadCENTER Film Festival in June. Hellraiser: Judgment and Children of the Corn: Runaway are being edited by separate Los Angeles studios. Once those processes are complete, Leahy said he will begin shopping the films around.

The state film rebate is most beneficial for smaller films with budgets of $2-$3 million. Leahy said he has been able to stretch budgets by more than 30 percent through the program.

However, he said the program threshold should be expanded if Oklahoma hopes to attract larger films. According to the Oklahoma Film & Music Office website, the program has only $5 million budgeted annually for rebates, available on a first-come, first-serve basis.

For comparison, almost all of the 10 highest grossing movies of 2015 had budgets exceeding $100 million.

Still, Leahy said the offering is perfect for smaller-scale filmmakers like him.

Leahy said he did a lot of regional casting for his films in Oklahoma. The third lead in Runaway is an Oklahoma actress.

Another advantage the producer discovered includes a welcoming populace. Leahy said he has found the people he has worked with to be very kind and accommodating while they were shooting films in Oklahoma City.

Print headline: Reel state, Hellraiser and Children of the Corn producer says Oklahoma is on its way to becoming an indie filmmaking haven.