Salt of the Earth: Famed photographer is focus of son's documentary

by Ben Felder and Jennifer Chancellor

A moment can change the trajectory of a lifetime.

“The power of a portrait lies in that fraction of a second when you catch a glimpse of that person’s life,” Sebastião Salgado said, explaining how South American men talked to his still camera as if he was recording their voices. “When you take a portrait, the shot is not yours alone. The person offers it to you.”

However, in real life, important family moments were often neglected as he dedicated his life to capturing the lives of strangers. Over 40 years, he traveled to more than 100 countries as he recorded intensely beautiful and often disturbing historical events.

Finally, the man offers up a moving portrait of himself in the documentary The Salt of the Earth, now showing in a limited release at AMC Quail Springs Mall 24.

The film’s co-director and Sebastião’s son, Juliano Ribeiro Salgado, spoke to Oklahoma Gazette at the film’s South by Southwest premiere in March.

In The Salt of the Earth, Juliano finally bonds deeply with his father as he and a film crew work together to explain and humanize the world-renowned Brazilian photojournalist.

The result is a gorgeously told story about Sebastião’s life, dedicated to capturing a humanity that eventually broke him.

Sebastião grew up in Brazil, once an abundant land permeated by rivers, forests, mines and endless trains filled with minerals. He was the only boy of eight children.

“The man shoots back,” said a videographer, describing how challenging it can be to film such a person.

Sebastião’s experiences during the Bosnian War in the 1990s were as chilling then as they are today.

What struck him was how familiar the people were to him. They were people with European standards of living: educations, employment, homes, families, cars, intricate city infrastructure. In only a few short years, they lost everything.

“Violence was everywhere,” he said in the film. “But what disgusted me the most was to see how contagious hatred was.”

This film also documents how the actions of men can impact society and the world. From the surrealistic, post-apocalyptic fires across the oil fields of Kuwait to the virulent disease and famine that ravaged entire countries, Sebastião’s unflinching lens often helped educate the world about the otherwise unimaginable depths of human hate and humanity’s unquenchable will to survive. 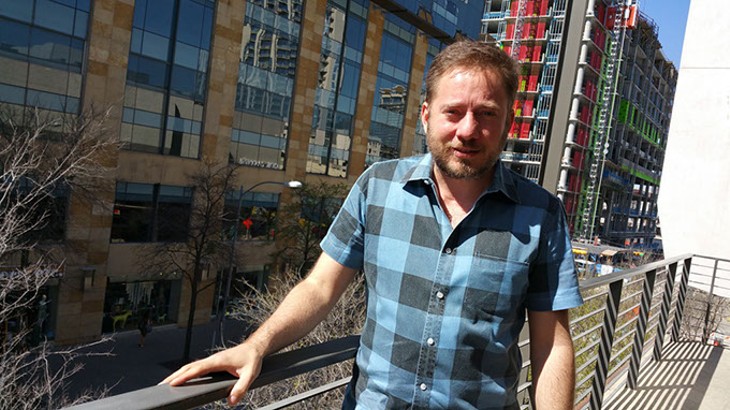 “There is not much you can say about taking a photo, so we decided to make a film about a weakness, about a guy who had seen so much about the world,” Juliano said to the Gazette.

It wasn’t easy, but both men realized it was necessary.

“We barely couldn’t speak with each other without getting into a fight, and that was happening since I became a teenager,” Juliano said of their first trip together, which was to the Amazonian forest. “The Zo’é tribe, they are so nice. I think their niceness intimidated us, and we behaved while we were there. But the important thing is when we came back, I edited what I shot about him working ... When Sebastião saw the way his son was thinking of him, he was so touched he starts crying in front of the screen and his eyes are so full of tears, and me too. We had this intense family moment, and that opened the door for the film.”

At times, the humanness of Sebastião’s story — the things he has seen and recorded — will fatigue and probably sicken viewers.

In the end, though, a man defeated by the world he has internalized for so many years ends up reborn along with the area around his family’s farmland in his native Brazil.

The men show that all relationships, it seems, are complicated and, somehow, always worthwhile.

“I knew the stories [behind the photos] very well, and then [co-director] Wim [Wenders] set up to interview Sebastião about it. The problem started when we began editing the film with two directors; it took us a year to figure out how to do it,” Juliano said.

Juliano’s motives become clear as the father-son duo work together on an Arctic island, patiently and pointedly following walruses and a rogue polar bear that sniffs out their camp. The wait for the perfect shot — neither man forces nature or the events around him — is as poignant as it is telling.

“Things changed when I saw the rough cuts of the interviews. I knew the stories ... but when I saw it through the eye’s of someone else, I felt like I understood Sebastião, about how much he learned from humanity, how much he had to evolve and how painful it was,” Juliano explained. “I was the problem in our relationship, but I was sure of the opposite.” 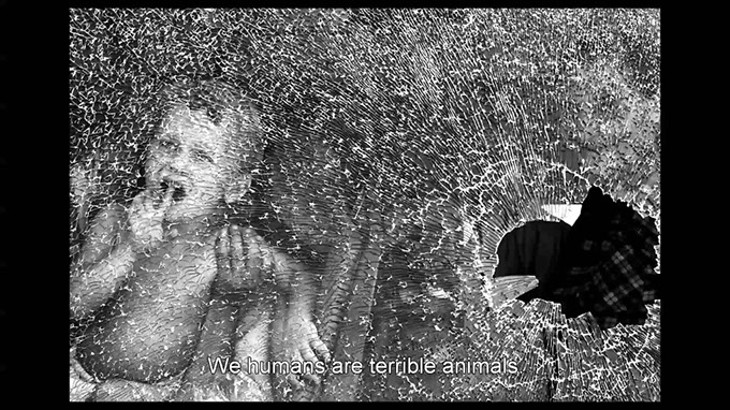 Print headline: Click bait, The fluttering shutter of famed photographer Sebastião Salgado revealed the world’s humanity for decades, but it showed little about the man behind the lens.