“It’s always my hope that people will choose to do their shopping at local businesses,” Taylor said. 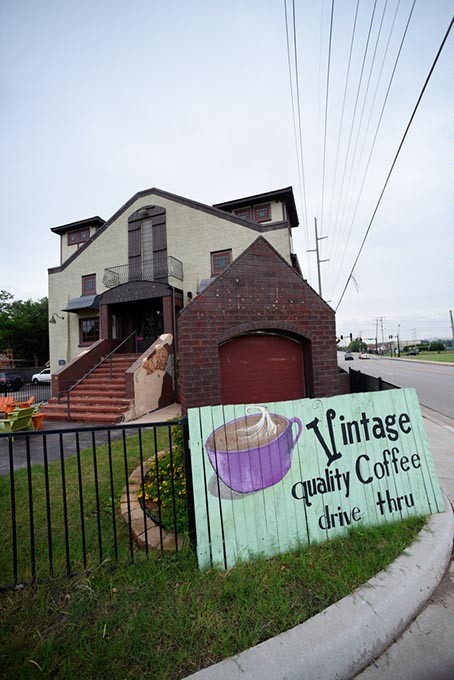 Grainy security camera footage of shoppers slugging it out over a flat-panel television during Black Friday stampedes is as omnipresent as “Jingle Bells.” The anxiety-inducing lure of big-box sales crowds and overnight campouts for super-saver items long ago has seemingly morphed from a bizarre holiday season curiosity into part of the cultural firmament.

But as small businesses in central Oklahoma have showed their customers for seven years, the holiday shopping season doesn’t have to climax this way. With the advent of Small Business Saturday, independent storeowners help keep things reasonable, especially regarding prices, crowds, variety and frustrations.

“It’s so much better, because the people who own these small businesses, they are your neighbors and your family members,” said Rachael Taylor, Western Avenue Association executive director. The Western Avenue retail, entertainment and dining district runs along Western Avenue between NW 36th Street and Wilshire Avenue. “It’s their life — they’ve put their whole lives into these businesses. They need your support and your dollars.” 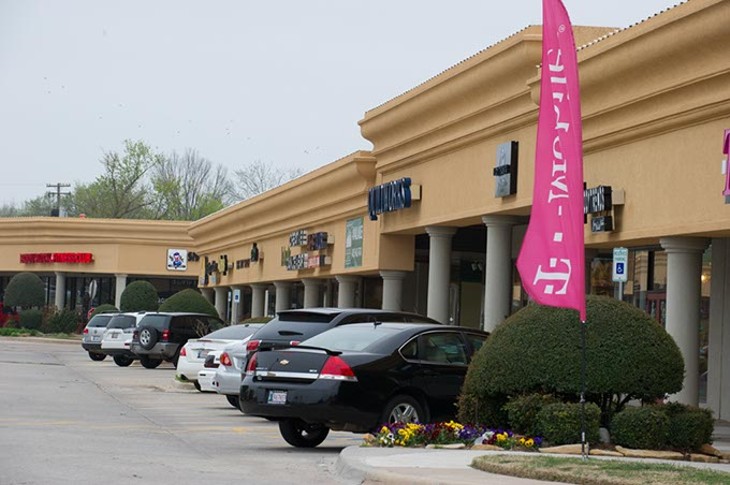 Though it feels like a grassroots effort to bring shoppers into traditionally independent, local retail districts, American Express (AMEX) launched the Small Business Saturday program in 2010 to carve out a wedge for independent, local retailers between Black Friday and Cyber Monday. AMEX developed it as a response to a simple request by independent stores: Bring in more customers. According to AMEX, the program has achieved 55 percent awareness among U.S. consumers, with 83 percent of those consumers reporting that the marketing initiative inspires them to “Shop Small” throughout the year.

“It’s always my hope that people will choose to do their shopping at local businesses,” Taylor said. “But you can’t always control it. My mom said to me, ‘Well, I tried to shop local today, but the local Victoria’s Secret didn’t have what I wanted.’ I said, ‘That’s not shopping local, Mom. Let me tell you a little more.’”

Taylor said that it matters where the money goes, not just how much of it is spent.

“The money I spend with a small business owner or crafter, for instance, is going directly to feed them and furnish their house,” she said. “The money I give Wal-Mart is not going to the person who checks me out at the counter, and it’s barely going to the store manager. It’s going all the way up to the corporation.”

In this scenario, the money flows over the border into Bentonville, Arkansas — money that could otherwise stay in Oklahoma and benefit members of the community.

“The money I spend with the candy shop in my district [42nd Street Candy Co.], that money is spent locally and stays local,” Taylor said. “The taxes stay local, and it all goes back into supporting things that we, as people living in this area, want to support. We complain that the roads are terrible and the schools are not properly funded, but then we go and spend $800 on a giant TV at Best Buy when there are plenty of local electronics stores that also sell TVs.”

Those local stores might not be able to offer that same television for the same price — they don’t have the volume advantage of the big box retailers — but according to numbers provided by AMEX, 80 percent of customers are willing to pay a little more for an item if it’s bought at a local business.

According to Forbes, Black Friday, named for the day that retailers could safely say they were “in the black” financially for the year, is not the commercial force it once was. In 2005, Shop.org, National Retail Federation’s online division, coined the term Cyber Monday as a way to drive seasonal retail business to online sellers.

“It gives people a concrete reminder that we don’t necessarily have to get caught up in the whole Black Friday frenzy,” said Steven Silva, manager at Tree + Leaf Clothing, 1705B NW 16th St. “We can still do something fun before the holidays, plus we can remind customers of why small businesses are so important.”

Walkable districts with strong business associations tend to benefit most from the day since the associations can develop incentives for customers to come to the area and stay. For example, Western Avenue district makes free coffee available at All About Cha, The Lobby Cafe & Bar and Vintage Coffee, which keeps shoppers fueled up and warm during their outings.

“It’s everyone working together for the same common goal,” said Vilona Michael, who provides marketing services for Classen Curve, Casady Square and Norman’s Main Street district. “Every small business owner can understand the same struggles, challenges and benefits. They’re banding together to make their area more attractive and to give their customers an experience — something you can’t get from sitting at your desk, ordering your gifts.”

Small Business Saturday is an important step toward making Christmas shopping more personal again, but Taylor said some customers might need to relearn what it means to shop locally.