Oklahoma City native Isabel Orozco-Moore has turned Isabel Eats into one of the internet’s most successful Mexican food blogs. 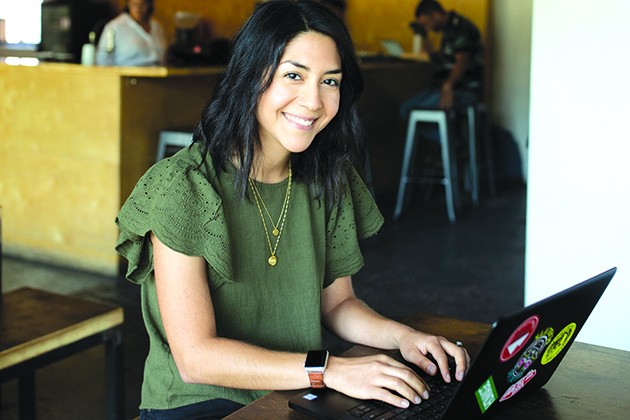 Before Isabel Eats became one of the most successful Mexican food blogs on the internet, its founder had to leave Oklahoma City to appreciate her roots.

It took going to Saint Vincent College, a small Catholic university in Latrobe, Pennsylvania, for Isabel Orozco-Moore to begin to appreciate her Mexican heritage.

“I was one of maybe three minorities at the school,” Orozco-Moore said. “Everyone I met, they were like, ‘Oh, you speak Spanish? That’s so cool.’ Everyone was interested in what I ate growing up and were like, ‘You can make tortillas? That’s amazing.’ I would make tortillas for friends.”

“I went to this small school (Saint Vincent has student population under 1,900) with almost no diversity, and the only other minorities were basketball players,” she said. “Having to explain to people that I spoke Spanish or the fact they would think it was cool I had that background was really weird to me.” 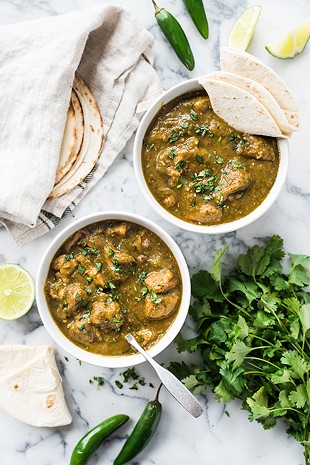 Cooking tortillas for friends was the first step into what would ultimately become a full-time job. Growing up, she actually didn’t get involved in the cooking process at home, mostly watching her parents in the kitchen from afar.

Orozco-Moore really started to cook in earnest when she moved to Pittsburgh to attend graduate school. While working a full-time job for the university as a researcher for a data journalism project, she began to dabble in a lifestyle blog in 2015 that included everything from gardening to lifestyle and a few recipes.

In 2016, she wanted to get serious about the blog and see if she could monetize it enough to become her job. In order to do so, she realized she needed a niche and felt most comfortable dedicating her website to recipes inspired by her family.

After making the focused content switch on the website, she began pursuing paid sponsorship opportunities by signing up for social networking and marketing companies like Social Fabric and Collective Bias that connect brands with blogs that fit into targeted demographics. She joined as many Facebook groups as possible for other dedicated food bloggers and began to learn how to make money on her website.

“My very first sponsored post was for $200, and I was like, ‘I can’t believe someone is going to pay me for a recipe,’ and then after connecting with people, I realized that I can make a lot more than $200,” she said.

To strengthen her posts, Orozco-Moore took online courses for photography and Adobe Premiere Pro to post recipe videos. After about nine months of trying to see how much money she could make on the website, she took the leap of faith and made it her full-time job. 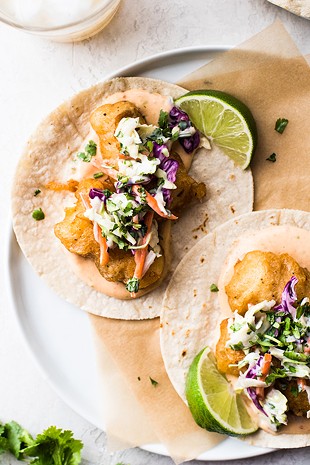 “Everything you need is out there on the internet,” she said. “I’m just a girl who created a website and put recipes on there.”

After more than two years of working with Isabel Eats full-time, it is the No. 5 search answer for the Google query “Mexican food blog.” She recently crossed 15,000 Instagram followers and makes enough money to pay two part-time employees to run Isabel Eats’ Facebook and Pinterest pages while she handles Instagram posts.

In January, Orozco-Moore moved back to Oklahoma City with her husband after 12 years away.

“It’s exciting because I feel like I’m seeing the city grow,” she said. “Moving back here has given me more ideas. I can go over to my parents’ house and they will tell me to make things. What has helped me is coming back to the city and knowing only a handful of people. It’s forced me to go out into the city and try new places, meet new people. It’s made me think outside of what I was doing in Pittsburgh. There weren’t many Mexican restaurants in Pittsburgh, so I couldn’t go there for inspiration, or if I did, it was a generic Tex-Mex. Whereas here, there are some interesting things.”