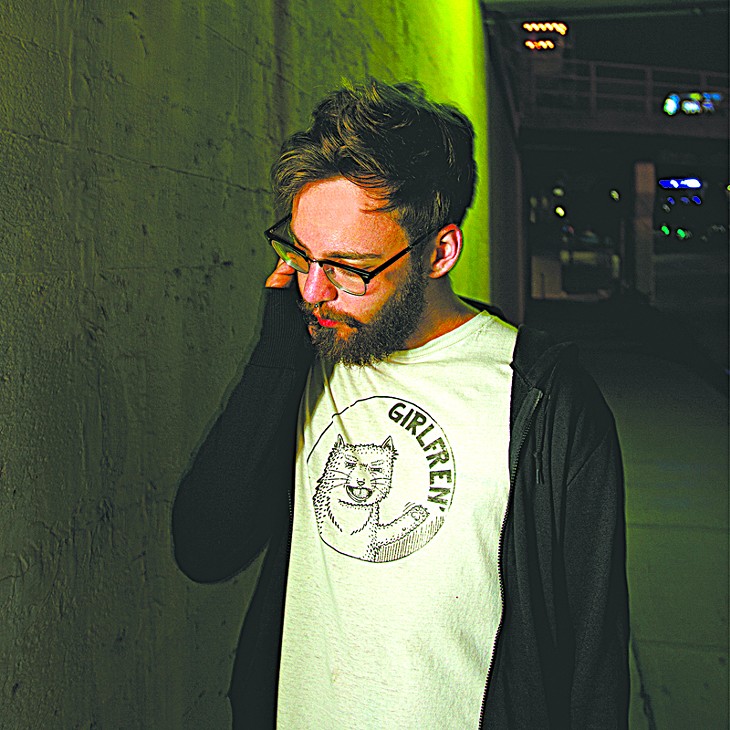 The world is in the midst of an electronic music renaissance, and you find most of this boon of producers laying claim to the club-friendly, bass-dropping variety, holing up in the the free-flowing world of hip-hop beatmaking or pitching their tent on the out-there, boundary-pushing EDM camp. Even in the middle of this explosion, precious few have found themselves successfully tiptoeing that line in the sand between all three. Burial, Zomby and Bonobo come to mind, but it’s rarefied air given the sheer numbers.

With just a few songs under his belt, Oklahoma City’s Boare is building toward that quickly, his latest single, “playdatshit,” standing tall as his most effective outing to date in melding all those realms together.

A bare intro quickly erupts into splices of schizoid-synth shivers and bass bellows fused together for a song that is as skin-crawling as it is chest-thumping. It’s a quietly confident, familiar but forward-thinking production recalling Arca’s work on Kanye West’s Yeezus and with FKA Twigs. And if Boare keeps this up, he might hear names like that calling sooner rather than later.