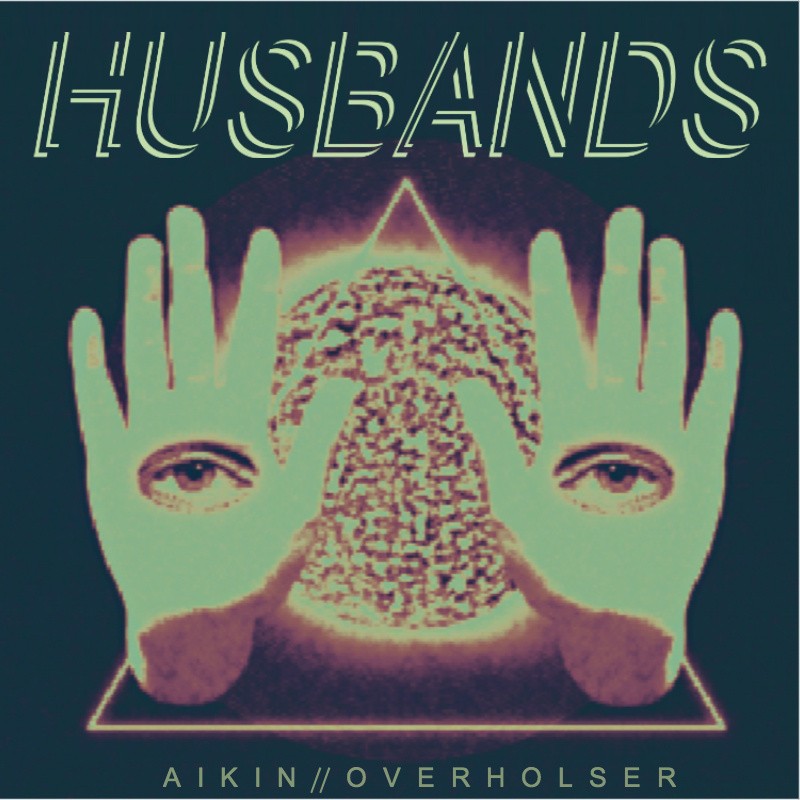 Nobody in their right mind would ever accuse Husbands of remaining stagnant. The OKC/D.C. duo made up of Wil Norton and Danny Davis have managed to traverse a far-reaching stylistic palette in their short time together, due in large part to their unconventional, single- based release model. “Aikin,” on the other hand, finds Husbands in especially unfamiliar territory.

The Animal Collective comparison here is inescapable. Between the song’s 3/4 time signature and its sugary, carnival-like hook, “Aikin” more closely resembles a Strawberry Jam outtake than the duo’s beach pop of yesteryear. But despite its likenesses, it’s also one of the most infectious and intricately crafted pop songs they’ve ever put out, as repeated listens reveal a subtle exhilaration once your brain emerges from the labyrinth.

After the dust settles in the song’s latter minute, it’s clear that no matter how many formulas Husbands concoct, they’re not content to master a single craft. Whereas many acts would falter under such mercurial experimental ventures, the foundation Husbands are building is firmly entrenched in them.