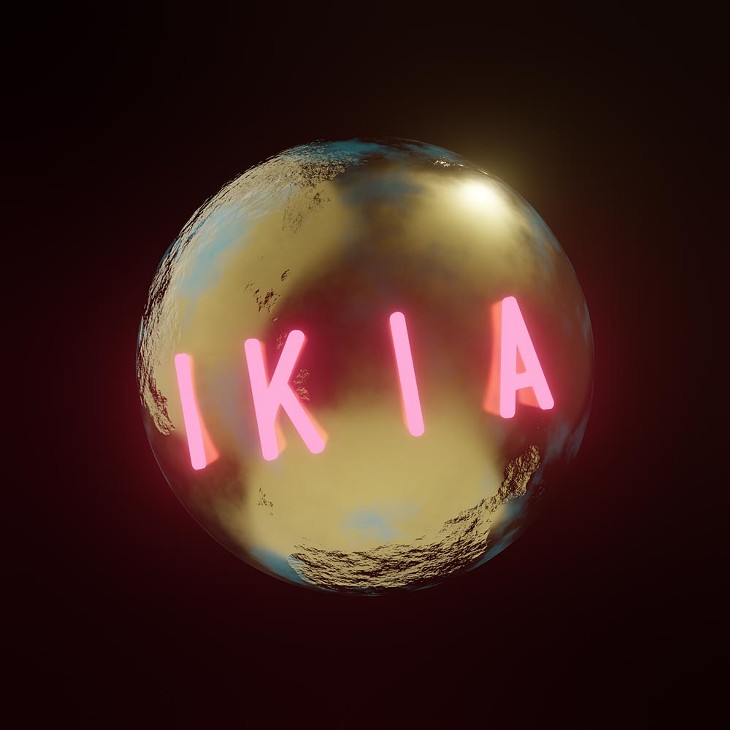 The latest release from Lawton hip-hop entrepreneur Jacobi Ryan is the opposite of its homonym. Not to be confused with IKEA, the Swedish brand known for its fickle furnishings and labyrinthine stores, IKIA is rich with focus and merit.

As the title track explains, IKIA is an acronym for “I Know I Am,” which is a firm declaration of identity and purpose. Jacobi Ryan has been putting in the work for years with long-term goals in mind, so as fans and peers continue to take notice, it’s merely the manifestation of the confidence he has already built up in himself.

Verbally, Ryan is a straight shooter. Only one out of the 10 new tracks on IKIA leans into triplet flows, with most rocking a crisp 4/4. This feels in line with his work-ethic themes, which reflect in track titles like “No More Distractions” and “Tapped In”. Against vintage, occasionally jazzy samples, his lyrics favor a self-made mentality, dropping lines about investment, skill-building, and the fruits of properly grown dreams.

Since his epic rebranding in 2019, where he released a new track, music video, and podcast episode for every week of the year, the “25/8” artist has more than established these themes by this point, so it’s refreshing to hear new contexts as he continues to double down on them. New mentions of girl-friends are a welcome development in Ryan’s typically lone wolf nature, and his recent concept EP Practice Gym adds an extra sense of payoff to IKIA.

Listening to his lines about needing to work even smarter and harder, though, one can tell that Ryan still senses more potential in himself than what audiences can see and hear in the consistently solid work he has put out to date. In other words, IKIA is a prime addition to Jacobi Ryan’s catalog in itself, but it’s also a promise that the best is still yet to come.