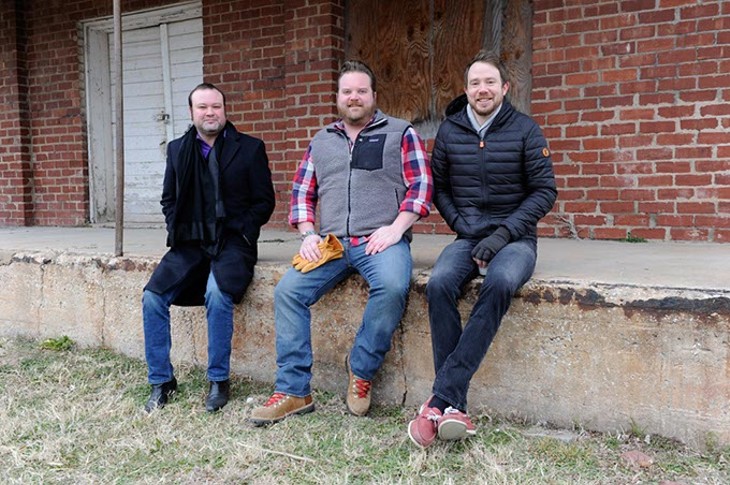 The unnamed eatery will take up residence in Edmond’s long-closed Eagle Milling Co. creamery, 103 W. Second St., across the road from the iconic Rodkey flour mill. When they first entered the space, it had been used as storage for decades.

“You could barely walk through that room,” Stranger said, pointing to what will become the bar.

Among the detritus, he found old ledgers, a manual for a submarine from World War I and a framed copy of the Oklahoma City Times proclaiming Hitler’s defeat.

Despite years of neglect, the new owners like the bones of the building and plan to retain much of the rustic charm of the 1922 structure. 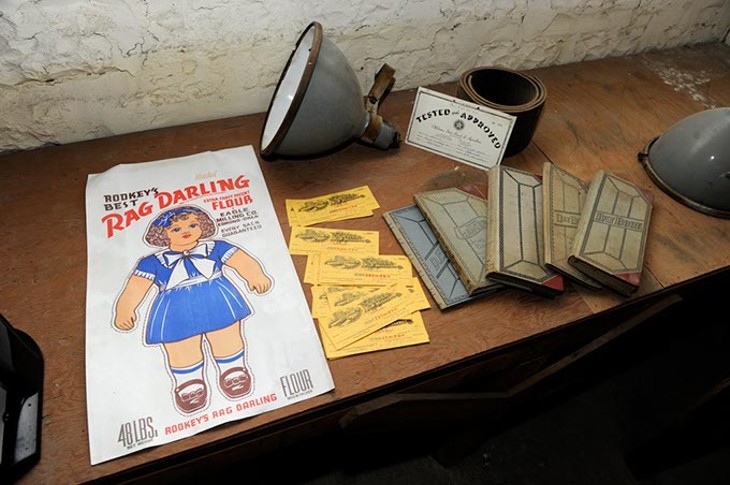 Plans include an entrance on the east side of the building done in a Japanese burnt wood technique called shou sugi ban that preserves and seals the wood with fire. Once inside, diners will get peeks into the kitchen, including a giant copper wood-burning Le Panyol stove.

The cuisine will be a simpler, more rustic version of the food served at Ludivine, 805 N. Hudson Ave., with a continued focus on fresh, local and seasonal dishes.

“Lots of roasted meats,” Stranger said. “We’re not doing pizza. If we wanted to do pizza, we’d just start a pizza place.”

The menu also will include fresh-baked bread and kid-friendly options that go beyond frozen chicken fingers. Instead, items marked as suggestions for younger diners will include smaller portions of the restaurant’s regular menu. As a parent, Stranger said he knows that good kids items are sorely lacking.

High-quality ingredients will be easy to come by, as the chefs will use fresh produce available at Edmond Farmers Market, just east of the creamery. The restaurant will have Saturday and Sunday “market brunch” meals inspired by what’s in season.

Barrett showed off the bar space, which will mirror the quality and style of Ludivine’s cocktails, beer and wine program. 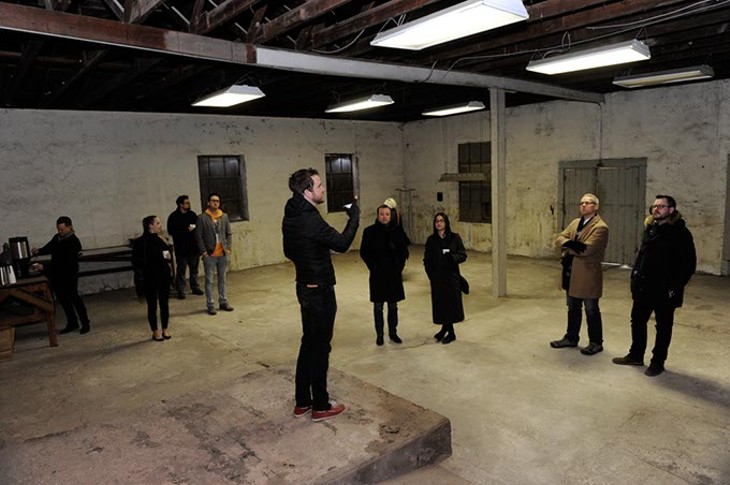 The restaurant also will feature a patio and a drink rail outside.

Johnson described the decor as industrial without being inhospitable. There are plans to expand the kitchen and private dining areas with an added 600 square feet of space.

Stranger said the opening of an Edmond restaurant came after his family moved to the area last year and he felt a need to add to the city’s small-but-growing food scene.

Johnson and Stranger opened farm-to-fork restaurant Ludivine in 2010 to acclaim and followed up their success with another high-concept spot, The R&J Lounge and Supper Club, 320 NW 10th St., in 2014.