Style: New men’s boutique is more than a place to buy things 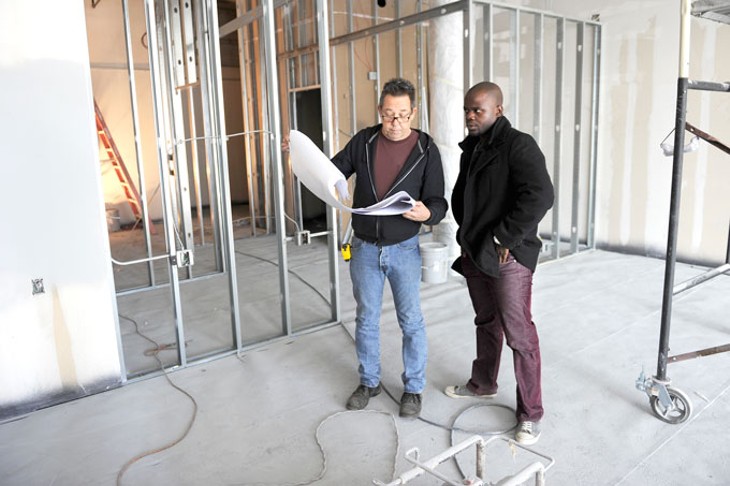 In a market abundant in women’s clothing stores, the modern-day haberdashery seems to be growing in popularity around the metro. From Weldon Jack and Trade Men’s Wares to Spencer Stone Company and Steven Giles, menswear-only shops might have found their niche as well as their market share in Oklahoma City.

Slim, 1 NE Second St., is also staking its claim too, but it wants to be more than just a clothing store. Set to open in January, the shop is designed to attract the young working professional.

“The pieces we carry will transition our clients from their office to their after 5 p.m. event or cocktail hour,” said Bono Stewart, co-owner of Slim.

The shirts, for example, will come in classic colors and fits to highlight the individual’s physique. However, once unbuttoned, they will show off pops of color and pattern under the collar or beneath the sleeves. All pieces are sourced from manufacturers in Italy or Montreal, Quebec.

Other than one-of-a-kind shirts, suits and shoes, the boutique will also offer something unlike any other in the metro.

Believing it isn’t about what you know but who you know, Stewart hopes to build the boutique into a space where clients can network, grab a drink, hang out and peruse the latest in men’s fashion and accessories.

Stewart is a stalwart when it comes to networking, as he also manages Midtown After 5, a networking group for young professionals. When he took the role of lead organizer, the association had around 100 members. Now, it boasts more than 800.

Other retailers like April McLaughlin, owner of Flux Salon and Lumen Light Bar & Boutique next door, looks forward to the opening and Stewart’s vision of growing a tight-knit downtown business community. 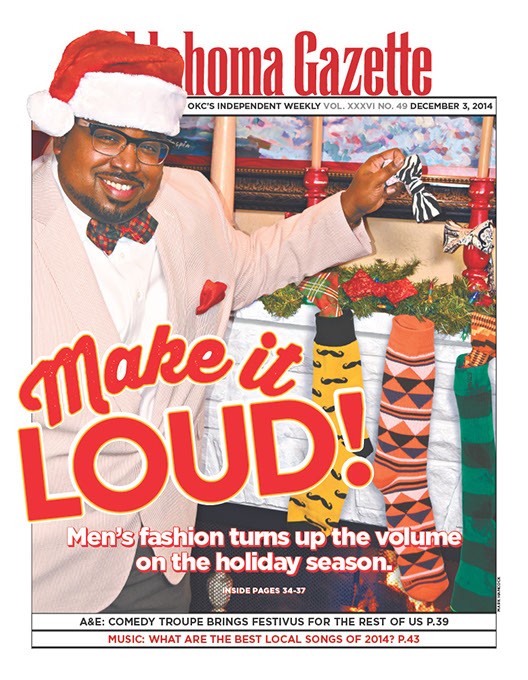 “We are especially excited to partner on some upcoming parties and events once they open,” McLaughlin said.

Aside from the opportunity to network, clients can also choose to take part in a subscription-based program. For a monthly fee, a range of goods is delivered right to the member’s doorstep. From socks and pocket squares to suits custom-tailored to the member’s measurements, there’s sure to be something to strike any man’s fancy.

The design of the store is also catered to suit its demographic.

“Men tend to have a different approach to the shopping experience,” said Anh Weber, of HSEarchitects, who helped concept and design the project.

Men generally don’t enjoy the shopping experience. The vision is to make it easy by making it simple.

“It’s not only about style and quality but also efficiency,” Weber said.

Weber noted that Slim will be different, as it will serve a dual purpose.

“In addition to featuring retail, we envisioned a space that could be functional for specialty and private events. So it was important that the design be easily transitional,” Weber said.

Print headline: Deep swank, A new men’s clothing boutique wants to be more than just a store where you can buy things.