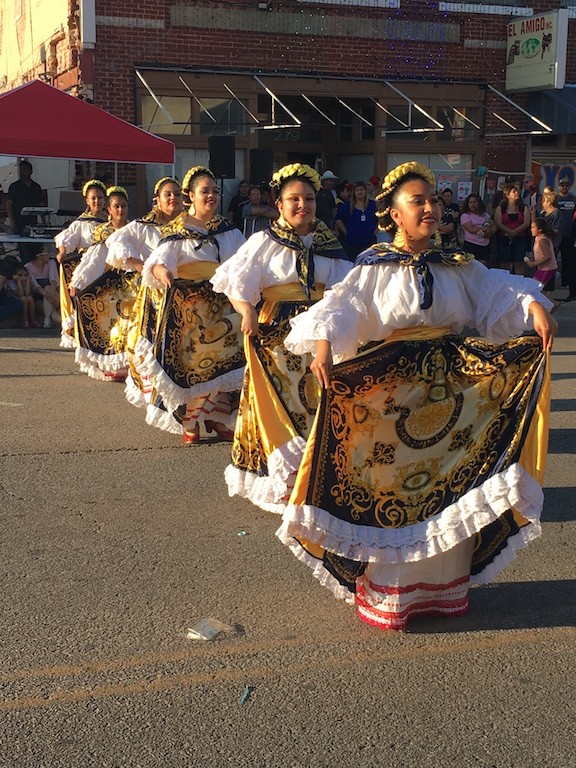 On May 5, 1862, Gen. Ignacio Zaragosa’s Mexican army turned back the French invaders at the Battle of Puebla, an important early victory in the Franco-Mexican War. In the U.S., 155 years later, many people incorrectly believe that Cinco de Mayo commemorates Mexican Independence Day and see it as just another excuse to load up on burritos and Coronas, but this daylong fiesta carries real significance for Mexicans and Mexican-Americans.

“This will be our second year at this location,” said Donna Cervantes, Calle Dos Cinco executive director. “We block off SW 25 between Robinson and Harvey, and we use the street for business vendors, crafts and children’s inflatables, and we have a folkloric dance company.”

The event is 5-8 pm. Friday and also features food trucks and strolling musicians along with a headline concert by OKC norteño banda Los Juliones.

The Calle Dos Cinco celebration began three years ago with an event at the Centennial Rodeo Opry Theater, but Cervantes said the format they adopted last year fits the character of the area. 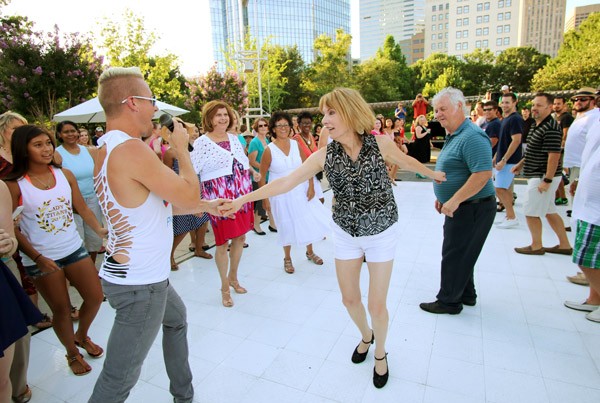 Cinco de Mayo is celebrated throughout the city and ranges from free events to benefits for local nonprofits.