Warm up to some hot-weather varieties that pair well with summer activities.

There is only a short window — as little as a few weeks — between the days of moderate temperatures interspersed with violent severe weather and the scorching heat of the seemingly endless Oklahoma summers.

In that brief period, Oklahomans would be advised to pack in as many outdoor activities as they can before surrendering to the heat. Now that the state’s medical cannabis program is in full bloom and the humidity levels can quickly lead to dehydration even when temperatures have barely spiked 80 degrees, it might be well advised to pack a pre-roll or two instead of the beer cooler on those day trips.

There will be plenty of days for which the “couch-lock” of a heavy indica in front of a fan is perfect, but until the thermometer hits that century mark, we recommend some summertime strains. 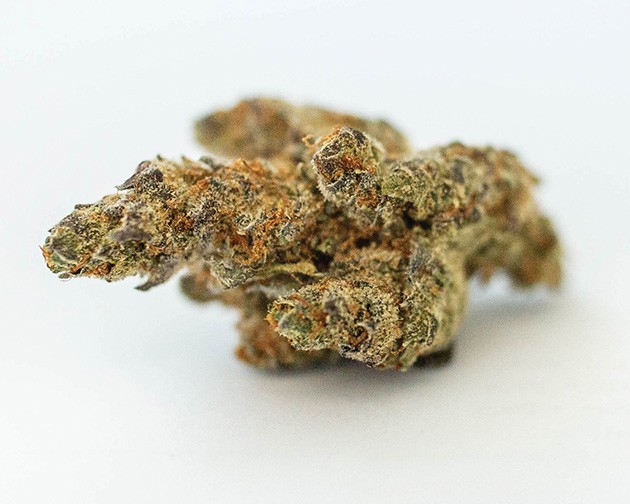 Orange Cookies is a potent strain that produces a nice high to keep a smoker going instead of stopping. The cross of Orange Juice and Girl Scout Cookies produces a hybrid flower that, for many patients, feels more sativa-dominant. The scent, which does not belie the strain’s name, provides for a good, even smoke that will keep patients lifted but not edgy. This strain would pair well with a nice urban hike in places like Martin Park Nature Center or Stinchcomb Wildlife Reserve.

For patients who want to ramp up their activity levels, a strain like XJ-13 might be better suited. The sativa-dominant hybrid produces a long-lasting, energetic high that will keep patients on the move for extended periods. A good quality cultivar of the strain combines a strong citrus scent with an earthy pine aroma. In other words, if it smells like someone dumped Pine-Sol on your weed, you found some of the good stuff. This strain would be best for moderately high-energy activities like a ride around the 9.4-mile bike trail of Lake Hefner that has a paved and mostly even terrain or, for the more adventurous types, a brisk ride on the Lake Stanley Draper mountain bike trails. 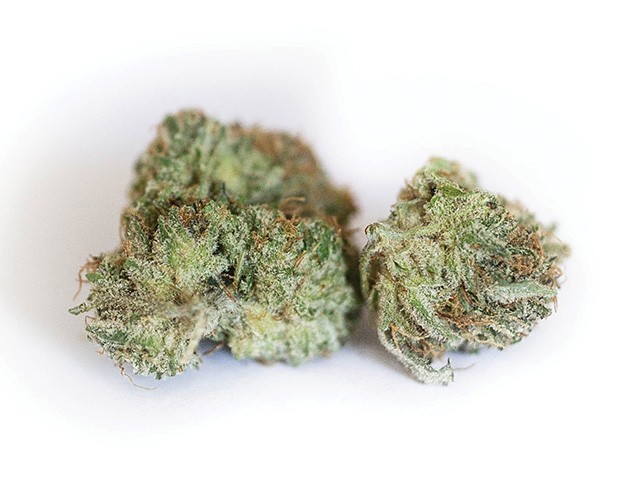 For the nights, patients might want to pick a strain like Lavender Jones to add a little euphoria to after-dark activities. This strain is a cross between Purple Urkle and Casey Jones. Its parents are apparent in the color of the buds, which are a cross of green and purple. Another hybrid, this strain tends to produce highs that tend to be on the calm, mellow and euphoric ends of the scale. This strain would pair well with stargazing. Oklahoma City Astronomy Club, for example, meets on the second Friday of the month at Science Museum Oklahoma. The events are free and open to the public.