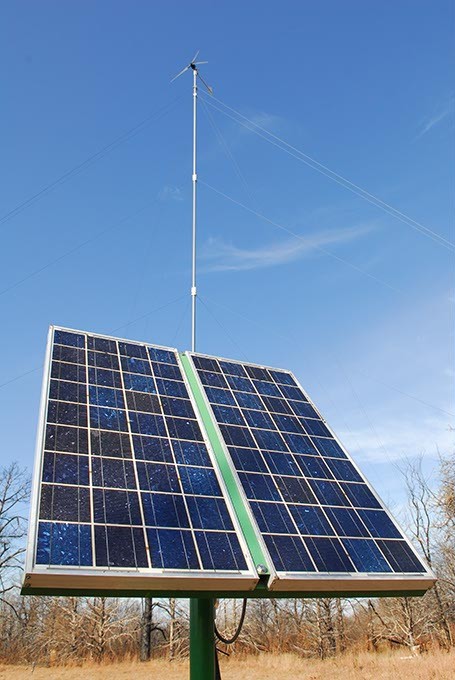 Opponents to a Legislature-approved fee on solar panel users will not get the issue before voters this November.

A group circulating a “no sun tax” petition had sought to force a statewide vote on Senate Bill 1456, which was passed this year by the state Legislature. The bill allows utility companies to add a surcharge to the bills of customers who use solar panels and windmills to provide their own power.

Jonathan Pollnow and Bob Waldrop had led the petition effort, but announced this week that a misreading of the state’s petition laws has prevented them from getting the issue on the November ballot.

“When we asked the Secretary of State's people questions about procedures and deadlines,

they repeatedly referred us to Title 34,” Pollnow and Waldrop said in a joint statement. “We assumed that the Secretary was competent and knowledgeable and had ensured that his people were properly trained in procedures and legal requirements.”

However, the state constitution sets an earlier deadline for petitions that has already passed.

think about reading the Constitution itself,” the statement also said. “But we feel worse about the evident incompetence and constitutional ignorance of the Secretary of State, Chris Benge.”

The Secretary of State’s office was not immediately available for comment.