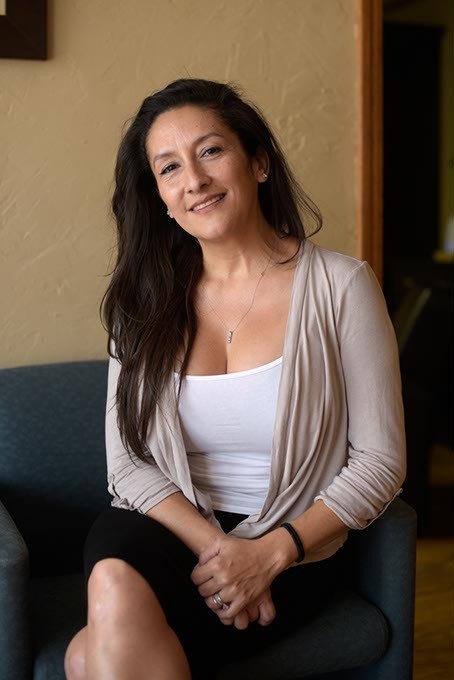 When it comes to development trends, a map of Oklahoma City easily becomes connect the dots as investment spreads south from the downtown central business district.

First, from the clearing of land for signature MAPS 3 projects, like the downtown park and convention center, to the evolution of the Wheeler District just south of the Oklahoma River.

Further south, Historic Capitol Hill is seeing resurgence in business activity and public investment, such as the library renovations and the addition of Oklahoma City Community College Capitol Hill Center.

Blocks away from Capitol Hill is SW 29th Street, an area with a vibrant and growing commercial corridor home to Mexican bakeries, local banks, auto shops, Latino restaurants and a number of national chain merchants.

“I believe the movement is coming from the river this way,” Castillo told Oklahoma Gazette during an interview in his office located near Western Avenue and SW 33rd Street. “There are so many opportunities and possibilities. We are very hopeful people will start shopping on SW 29th Street.”

The potential for the SW 29th Street corridor was a topic of discussion among chamber leaders about four years ago. Merchants successfully attracted shoppers from adjacent neighborhoods, but leaders believed an organization, one specifically dedicated to the area, could tip the scales. A merchant-business association was viewed as the key to bringing uniformed renewal and strategic future planning to an already thriving area.

“Our goal was to see the business owners and property owners work together on SW 29th Street,” Castillo said. “It is such a busy corridor, and there is so much that could be accomplished. We saw the need to form an association. Ultimately, we wanted to form a business improvement district.”

With support from the City of Oklahoma City, SW 29th Business Improvement District Association, Inc. came to fruition. Often referred to as SW 29 District, or La 29 in Spanish, the area encompasses more than 200 active businesses in a three-mile portion of south OKC.

“As we become a big-league city, the SW 29th commercial corridor plays an important part,” said Emma Dean Kratochwill, district executive director. “It is one of the largest and fastest growing districts in the city.”

The BID concept is nothing new in OKC, which currently has five such districts in operation: Downtown, Oklahoma City’s Adventure District, Stockyards City, Capitol Hill and Western Avenue. Like SW 29 District, business-merchant associations manage those districts.

Investments in landscaping, beautification and capitol improvements could go a long way along SW 29th Street. Public sidewalks weave in and out of existence, making it impractical to suggest shoppers walk from business to business. Inviting streetscapes and specialty landscaping are absent. With a BID, the area could see new modern streetlights and road improvement projects.

For the past year, Kratochwill has visited with numerous business and property owners, sharing about BID and rallying support. The association seeks to create the BID between Walker and May avenues. To become a BID, at least 51 percent of the district’s property owners must sign a petition.

“Right now, we have almost 30 percent ownership approval,” Kratochwill said. “Once we’ve reached 51 percent, we can go to city council and say, ‘We’ve met the requirements, and we request you approve the assessment.’”

If approved by city leaders, property owners are assessed an annual fee to finance the services provided by the district, which range in strategic planning, landscape, security, marking and event promotion. Those properties would contribute to an estimated $150,000 annual budget.

As the association moves closer to completing the BID process, it is doing it from its first office, located at 2811 S. Robinson Ave., about a block and a half away from SW 29th Street. Additionally, Angelica Villalobos joined the association staff as merchant support manager and works directly with businesses along the corridor.

In its first few years, SW 29 District has accomplished many of its primary goals. The association is a unified voice for the area, advocating for merchants and promoting the district. Additionally, SW 29 District hosts the annual Festival Dia del Niño, or Day of the Child. The street event has brought thousands to the district for the festival celebrating the importance of family.

“We are becoming more prominent,” Kratochwill said. “People are seeing how culturally rich the district is and its potential.”