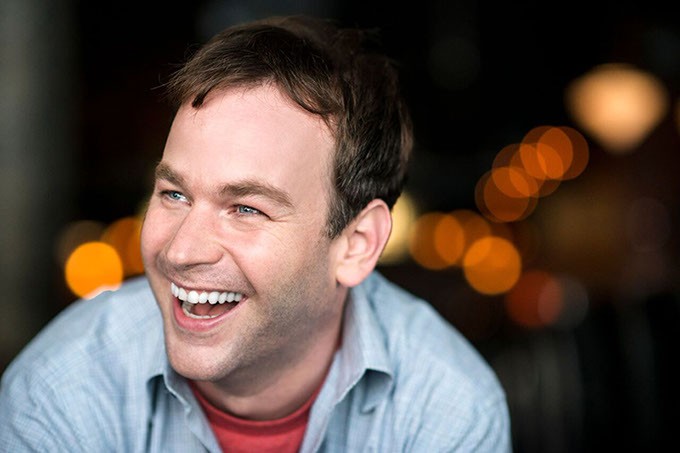 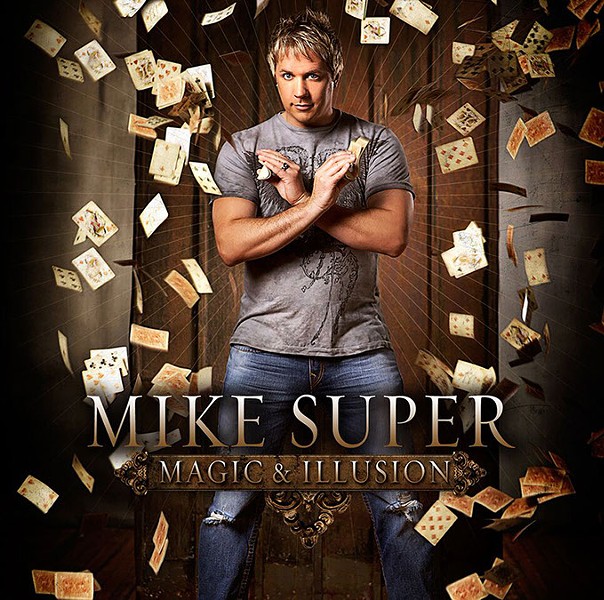 Southwestern Oklahoma State University (SWOSU) is happy to give you several reasons to hit the road to catch the school’s Panorama performing arts series, which runs October to April. The series delivers comedy, magic, hip-hop and a Bollywood-style musical revue to Weatherford.

The year’s theme is Music, Magic and Memories, and shows include comedian Mike Birbiglia, magician Mike Super, The Gentlemen of Hip-Hop and Taj Express: The Bollywood Musical Revue. All performances start at 7:30 p.m.

First up is Birbiglia on Oct. 27, best known for his appearances on the hit series Orange Is the New Black. He has appeared on The Tonight Show Starring Jimmy Fallon multiple times and has performed on more than 40 talk shows. His style of comedy is described as soft-spoken and self-deprecating.

Magician Super is up next on Nov. 10. He won the first season of the TV competition show Phenomenon, hosted by Tim Vincent and judged by Uri Geller and Criss Angel. He is followed by the exuberant choreography of FLY Dance Company street dancers on Feb. 2 with The Gentleman of Hip-Hop. Closing out the 2016-17 series is Taj Express: The Bollywood Musical Revue on April 5, which brings the vibrant and expressive sounds of India to Weatherford.

Generally, the series doesn’t make much profit, Adler said. What it does earn is rolled back into providing the series for the next year’s audiences.

“Our Fine Arts Center holds 1,350 people, and we have had sell-outs,” he said of the popular series. “I think it’s an entertaining lineup this year.”

The selection committee begins meeting in October or November to start planning next year’s season.

“The committee is broken down into three subcommittees: issues, cultural and entertainment, and we try to schedule at least one program in each of those areas,” Adler said. “Once the committee comes up with a list of possibilities, we survey our students via online.”

The Music, Magic and Memories season at SOSU