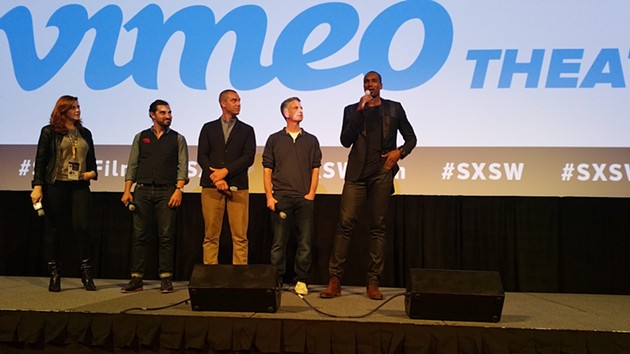 Serge Ibaka is trying to shut the door to his family’s house, but the crowd on the other side is pushing back. Dozens cry out to Ibaka, some asking for money and others just looking for recognition.

It’s the summer of 2014 and Ibaka is in the Congo, the land where he grew up. As an NBA star, Ibaka’s story is well known in the Congo, and so is his wealth. During this return home last year a camera crew follows along, the result of which is Son of the Congo, an ESPN-backed film that premiered Saturday night at South by Southwest.

“I feel like I am still those kids,” Ibaka said about the children in the crowd. “For others I’m sure [the film] showed something they are not used to, but for me it was nothing new.”

Many fans of the Oklahoma City Thunder power forward know he was once homeless when growing up in the Congo, that his mother passed away when he was seven, and his journey to becoming one of the league’s top defenders is an inspiration to those back in his home country. But few, if anyone, knew the depth of his struggle growing up on the dirt streets of Brazzaville, the intense passion he had for a better life, and how closely he holds the Congo to his heart. Those storylines were put on raw display in Son of the Congo.

“[Ibaka] doesn’t have anything to hide about how he operates life, he is not ashamed of anything, he is who he is and I just thought that was pretty rare to see from an athlete,” said Bill Simmons, editor of Grantland, the ESPN-owned website that will distribute the film in a five-part Web series in the near future.

Following Saturday’s premier, which was Ibaka’s first time to see the film, Simmons said he felt like this was an important story to tell, not just because of Ibaka’s celebrity status, but out of his own personal curiosity.

“I didn’t know enough about him and I have always been interested in him, and he’s been someone who has been pretty private,” Simmons said. “Getting behind the curtain with him was really appealing. The more we found out what we were getting [in this film] it was like ‘wow, this could really be an important thing.’”

Ibaka gives the camera a tour of his former neighborhood and the basketball court he practiced on as a child. But Adam Hootnick, the Austin-based director of the film, becomes a fly on the wall during many intimate scenes of Ibaka dancing with his family, scolding a Congolese basketball player who was sent home from America, and installing a hearing aide into the ear of a young girl and placing her hand on his throat so she can feel the sounds his voice makes.

“When I think about my life I always thank God,” Ibaka said after the film. “I’m always dreaming. I’m dreaming of one day winning defensive player of the year, or dreaming that [I] win a championship with the Oklahoma City Thunder. But most of my dreams are real life dreams, like helping people. Giving back, to me, is more important than anything.”

Another dominant storyline in the film is Ibaka’s relationship with his daughter, Ranie. Ibaka did not know about her until she was five-years-old and met her for the first time just two years ago. She does not live with Ibaka in America — and she tells her father she doesn’t seen him enough — but Ibaka talks about his dream of one day having her live permanently with him.

During one scene, Ibaka and Ranie are eating lunch as he tells her about his life on the street, a story she had never heard.

“I tell her to always thank God for what she has,” Ibaka said. 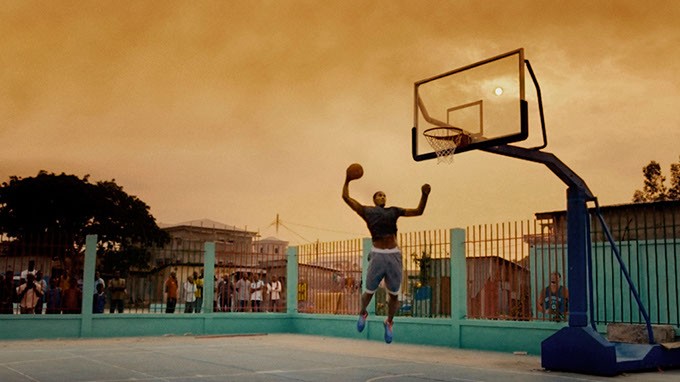 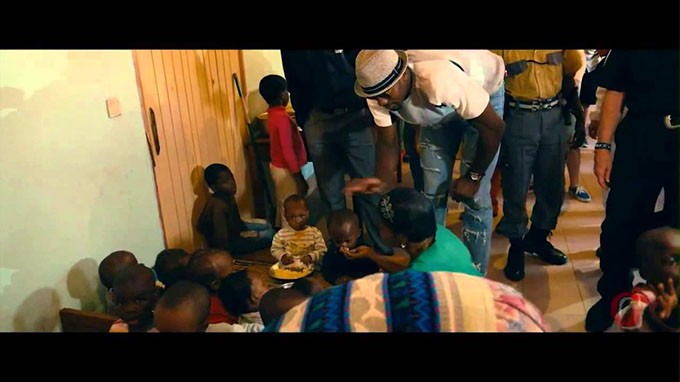 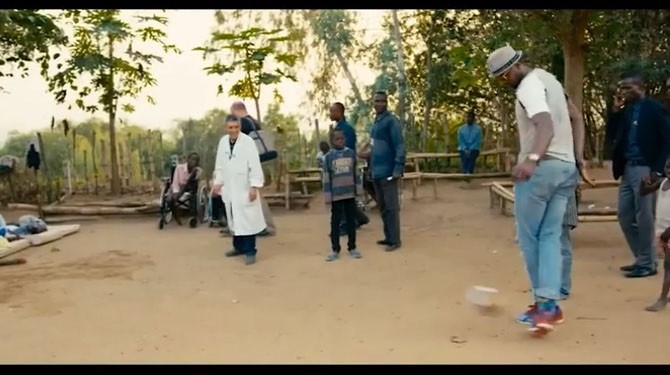