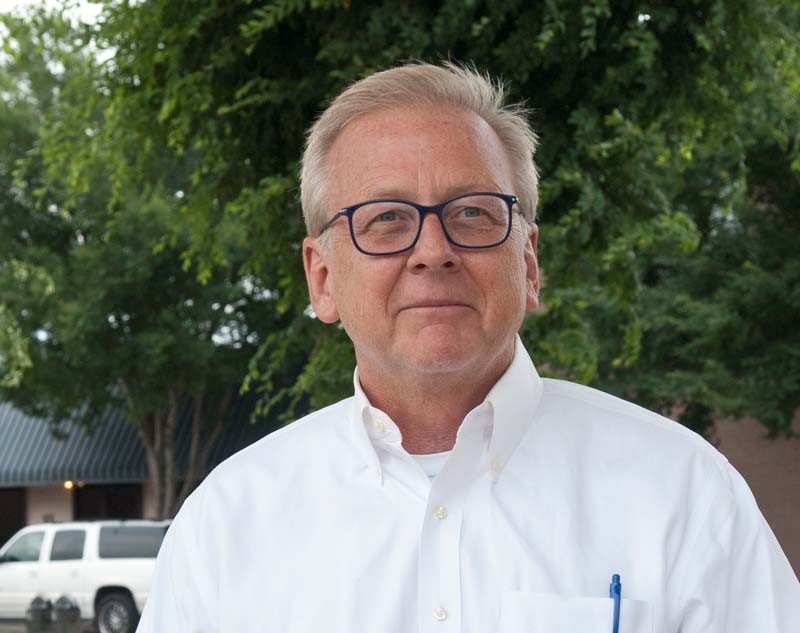 Four Oklahoma City Council seats are up for reelection next March, and while Election Day is still more than eight months away, some names are emerging as possible candidates.

A few of the councilors up for reelection have already announced their intentions for next year, and there appears to be an effort to recruit some challengers based on oppositions that remain following this year’s mayoral race.

Ward 6 Councilwoman Meg Salyer, who is a 6-year veteran of the council, is up for reelection in March, and Ward 2 Councilman Ed Shadid, or members of his campaign, have looked for possible challengers to Salyer.

A member of Mary Sosa’s House District 89 campaign team said members of Shadid’s team had asked about Sosa’s interest in running for the Ward 6 seat against Salyer several months ago. Shadid ran an unsuccessful bid for mayor this year, and Salyer had publicly supported Mayor Mick Cornett.

In a comment to Oklahoma Gazette, a very angry Shadid denied that report.

“With any basic journalism, you could figure it out. I’m not recruiting anyone,” Shadid said. “You go do your work.”

Shadid said it did not make sense for him to recruit Sosa for a Ward 6 run because she lives in Ward 4. However, Anna Langthorn, who works for Sosa’s campaign, said someone claiming to represent Shadid’s campaign did not realize Sosa lived outside of Ward 6 when they approached her earlier this year.

“They said they were trying to build a coalition,” Langthorn said.

Shadid denied any interest in seeing Sosa run for council and said he is supportive of her House campaign. He also said it would be silly to seek a Ward 6 candidate because a “well-established person has already decided” to run against Salyer. However, Shadid did not mention who that was.

Shadid said he has never discussed a council run with Sosa and Sosa released a statement Friday reiterating her commitment to running for the House and said she had not spoken with Shadid personally about the city council.

Prior to this year’s mayoral election, Shadid told this reporter he would be interested in finding “likeminded candidates” to run for council in 2015. If Shadid’s camp is looking for candidates, it’s likely those who opposed him during the mayoral race are also trying to find someone to challenge Shadid in Ward 2, political observers say.

Shadid, who is up for reelection in Ward 2, was first elected to the council in 2011. Shadid advanced to a runoff and beat opponent Charlie Swinton in a race that turned negative down the stretch.

Other names in Ward 6

Another name that has been mentioned as a candidate in Ward 6 is Jonathan Dodson, a partner with Reneighbor who is also involved with the proposed Wheeler District on Western Avenue.

“It’s something I’m deeply interested in and would love to do at some point in the future,” Dodson said. “But I’m not sure this is this time for it.”

Dodson’s name has been floated as a possible candidate from circles in the city’s urban core, which could indicate a desire by some to push a younger candidate. Ward 6 is home to the Plaza District, Midtown and several other urban neighborhoods that have recently attracted a lot of young leaders who are becoming more engaged in community and civic affairs.

Other rumors from political observers have said school board member Laura Massenat could also seek a run at Ward 6. However, Massenat, who is part owner of Elemental Coffee Roasters in Midtown, said it wasn’t a race she was interested in entering.

“I am flattered by the rumors but don’t feel my work is done on the [Oklahoma City Public Schools] School Board, and I do not intend to run for city council,” she said in an email to the Gazette. 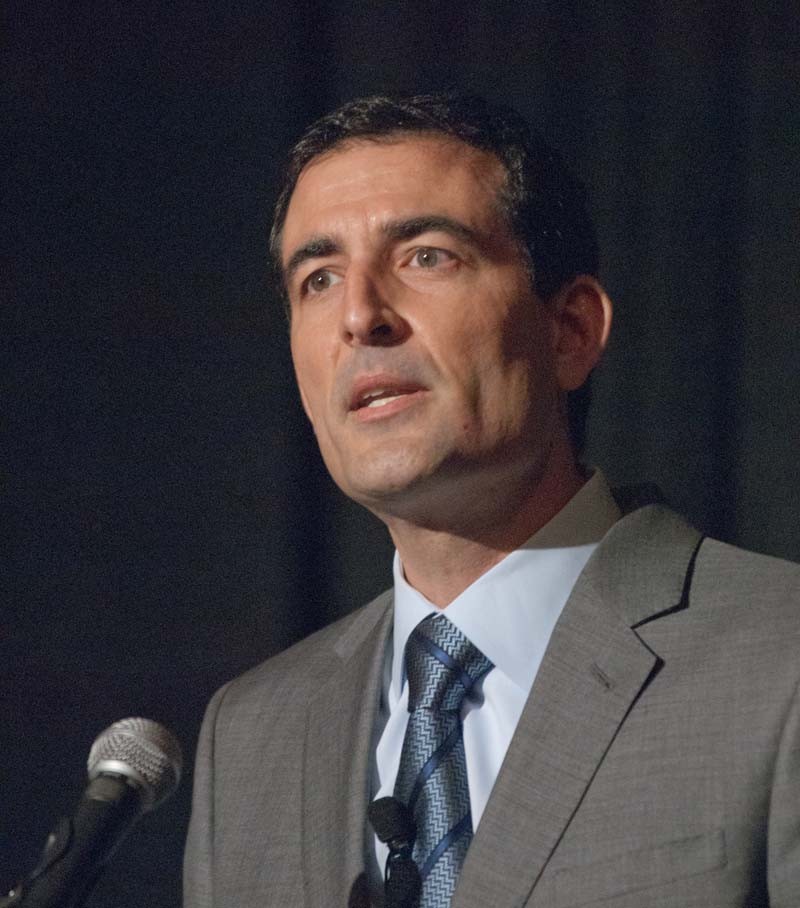 Ward 8 is the only confirmed open seat, as Pat Ryan announced this year that he does not plan to seek reelection. A few names have been floated as possible candidates for this north OKC ward, including

“I have struggled with this decision on whether to run or not,” Harroz said. “I just feel at this time that the time commitment [of running a campaign] is going to take too much.”

Harroz said he was set on running earlier this year, but the death of his grandfather changed his plans as he works to manage his family’s affairs.

Mark Stonecipher is an attorney with Fellers Snider who has come the closest to confirming a run for council. Stonecipher, who has served on the board of adjustments as a Ryan appointee and charter review committee in 2008, said Ryan approached him last year and asked about his interest to seek the Ward 8 seat.

“We will have a formal announcement soon,” Stonecipher said.

David Greenwell, who was first elected Ward 5 councilman in 2011, announced this year that he plans to seek reelection.

OKC’s council elections are nonpartisan, and there are not set term limits. Councilmembers are paid $12,000 a year. If a candidate fails to receive more than 50 percent of the vote in March, the top two candidates will advance to an April 7 runoff.

Who’s next? Talk of possible city council candidates is already underway as the race warms up prior to next year’s elections.