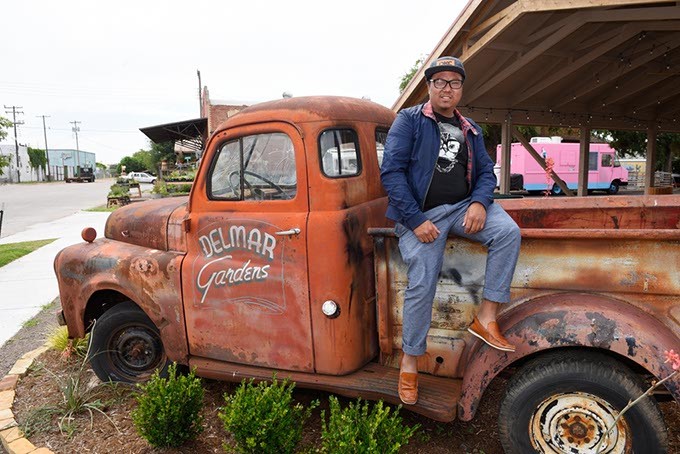 Brian Gi left the state after graduating from the University of Oklahoma. He created a new, local street festival to keep others from doing the same.

The first OKC Night Bazaar is 6 p.m.-midnight June 18 in OKC Farmers Market district, 311 S. Klein Ave. It draws upon Gi’s Thai heritage and a similar event he helped plan during his nine years in California.

“Four years ago, we got jump-started on the 626 Night Market,” he said of a popular Los Angeles event he co-founded. “Ethnically, I’m Taiwanese. Night markets are a staple of the culture.”

“I want to elevate the food event scene,” he said.

“What I’m looking for is a lot of open-flame cooking,” Gi said.

Spectacle is a big part of Taiwanese night markets, and Gi hopes to feed Oklahomans’ curiosity as well as their appetites.

The event keeps elements of street food, including prices that make it possible for guests to try multiple dishes.

Chef Alex Chin brings a wealth of Asian influences to his cooking, including a stint at Momofuku in New York City and his current gig at head chef at NoMo SoHo. He and his wife host a booth featuring pork-filled and dessert lumpia, an eggroll popular in the Philippines and Indonesia.

Though food is a throughline, Gi said there also is shopping, music, art and dancing.

“We want people to meet the community, eat and have a good time,” he said.

What Oklahoma City needs are more ways to keep young creatives of every culture in the state. Gi traveled around the world, looking for “more to do” and returned to Oklahoma.

“If we don’t provide an outlet, we’re going to lose a lot of talent,” he said.