The Oklahoma City metro produced some of the state’s — and nation’s — best singles. Here's the cream of the Oklahoma crop.

by Joshua Boydston and Zach Hale

Try as they might, countless bands have failed to emit a wistful and breezy tone without being overly sentimental about it. Luna Moth’s “67 Moons” is reminiscent of another Norman band, Evangelicals, in that it longs as much as it bounces — it’s an effervescent pop jewel that packs an unassumingly poignant punch. But when frontman Joey Paz sings, “You’re the one,” through his seemingly acerbic snarl, the song acquires a uniquely isolated slacker-rock aesthetic and the praise for his subject almost seems feigned. As straightforward as the composition is, it’s deceptively complex in other, less discernible ways. — Zach Hale

Tough but inviting is a fiendish combination to pull off, but local deities of grunge Glow God manage just that in “Numb,” a throbbing, sweaty jam splashed in Bleach-era Nirvana that practically smells like spilled beer and body odor. A head-banger to the nth degree, “Numb” — from the band’s album House of Distraction — isn’t just pure testosterone and adrenaline; there’s an intellect to it even as the brain rattles against its skull. It’s a purposeful release of pent-up steam and buried aggression that’s as cathartic to listen to as it must be to play. — Joshua Boydston 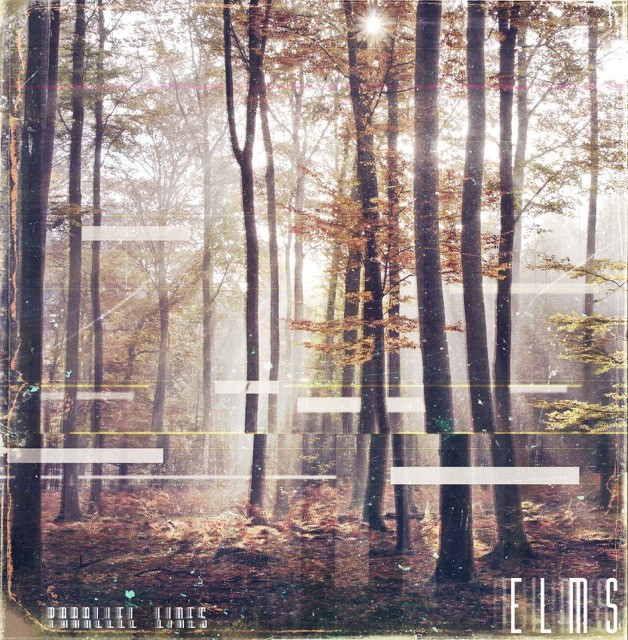 If you have a weapon like Chelsey Cope’s potently brawny voice in your arsenal, common sense suggests you pair it with an equally robust band, and her newly acquired mates in Elms are a logical fit for the Oklahoma City singer-songwriter. “Change My Mind,” however, finds Cope stripped down to her compositional and emotional core. The song’s austere instrumentation is as delicate it is methodical, with lavish guitar strums and stately strings as expressive as Cope’s words. It’s her most meticulously crafted song to date, but it’s also her prettiest — an even more lethal combination. — ZH

Power Pyramid has been masterful with its music all along; the band’s 2013 debut The God Drums was already on par with the work of a peer of My Blood Valentine and Slowdive, not someone who aspired to be them one day. Enraptured and blushingly sweet, the five-piece makes a massive leap forward with “Blue” all the same. When incremental refinement might have been more expected on its self-titled followup, Power Pyramid’s songwriting here is its most emotionally affecting work to date — it’s a song that channels in through your heart and streams through the veins, clear down to the fingertips. — JB 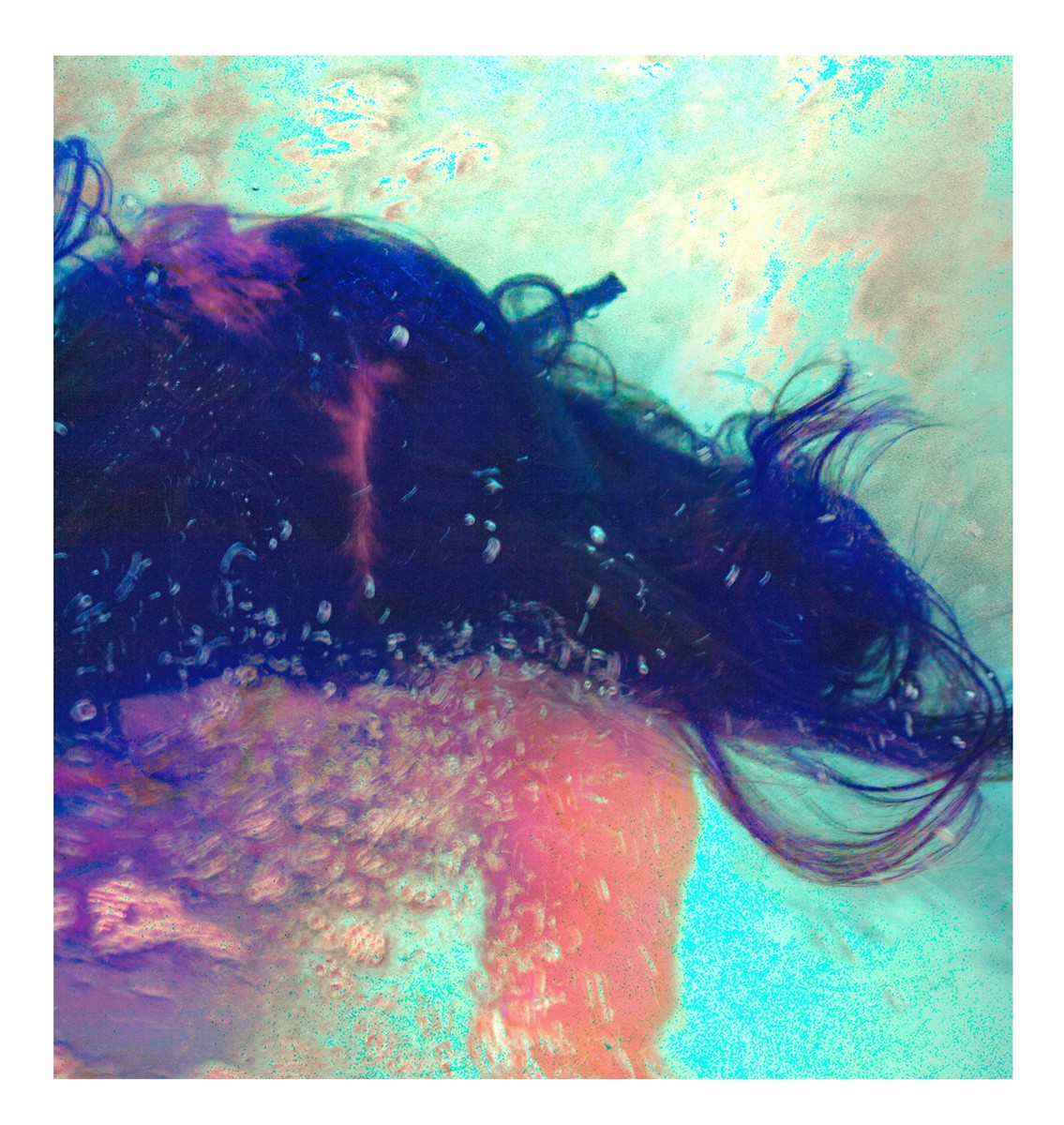 IndianGiver does a lot of things well, so it’s difficult to pinpoint exactly what makes the Oklahoma City art-folk act so alluring. Between its captivating harmonies, whimsical arrangements, cavernous guitars, heart-melting horns and lyrical depth, “Deep Deep Deep” is in many ways the consummate IndianGiver song. An earthy, contemporary form of doo-wop, the opening track from the band’s Understudies EP taps into a wholly individualized sound, demonstrating with unbridled clarity how this young and technically proficient band is maturing at such a rapid pace. — ZH 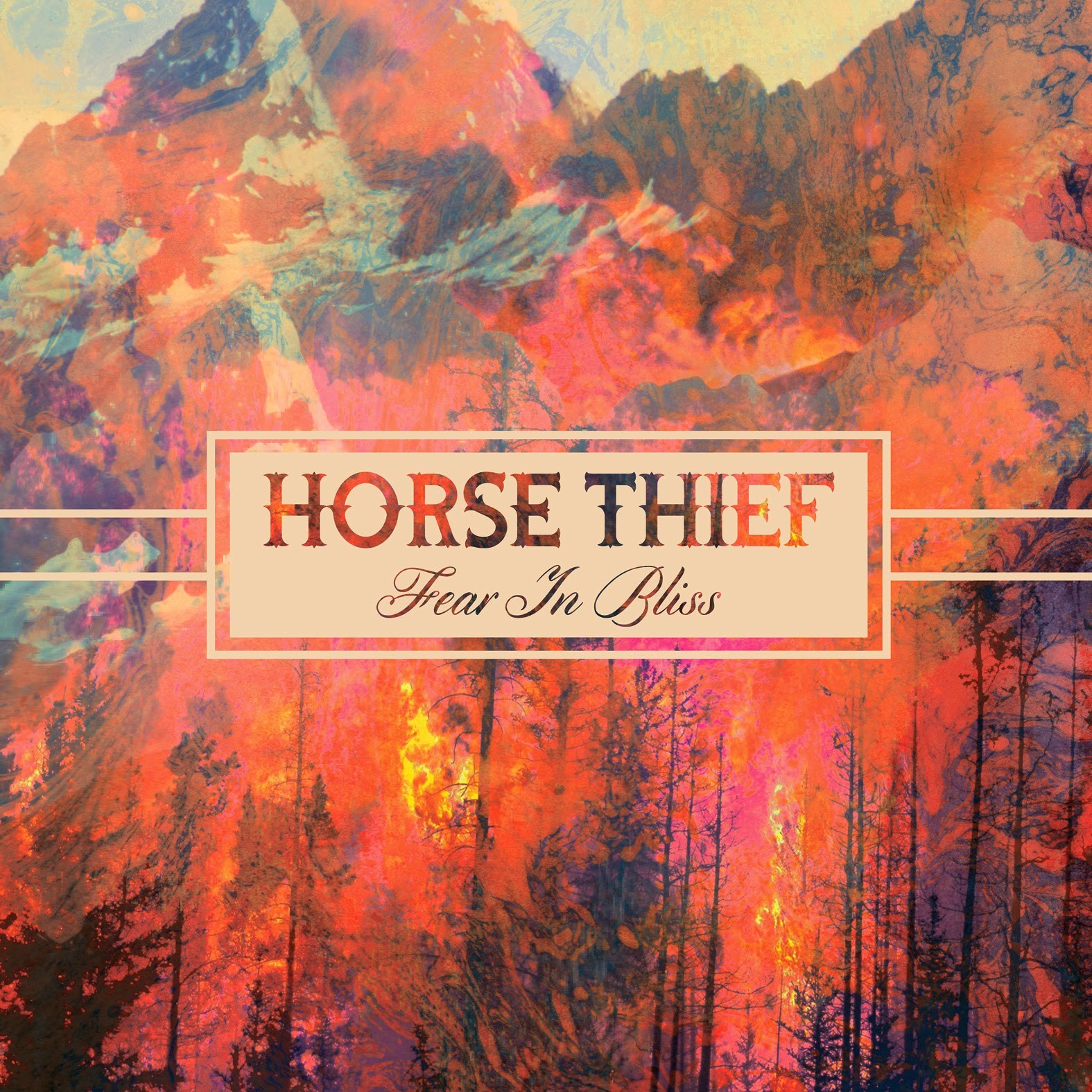 Fear in Bliss was a maturation for Horse Thief, an album built on nuanced, studied songwriting and subtle flourishes that fixated on the folk end of their freak-folk past. “I Don’t Mind,” though, is given the longest leash on that tightly controlled record, allowing it plenty of room to move. The most indulgent and dynamic album moment, the richly arranged and executed entry effortlessly skies high, plunges deep and sprints far and wide in a head rush of momentous, monumental natural beauty that leaves you breathless. — JB

While not without its experimental fringes, Oklahoma music has traditionally culled its inspiration from decades past. But Boare and his Safari Collective cohorts are trying to change that with music as forward-thinking as anything to come out of this state not named The Soft Bulletin. Foregoing your Merle Haggards and Woody Guthries, “Playdatshit” is instead informed by acts like Aphex Twin and Clams Casino — a swirling club banger designed to get the floor moving and woofers bumping. But despite its dance sensibilities, it’s also a heady, complex amalgam of sounds that resembles little else being made around these parts. — ZH

Punk duo Skating Polly has been fighting the novelty label since its inception. All the spiritual sisters and best friends needed was that one song that pushed them from “good for their age” to “good, period.” Off Fuzz Steilacoom, “Alabama Movies” is that song, an unrelenting, discordant uppercut composed of undiluted angst and frustration sublimated right out of that fight for respect. It’s a knockout punch at that, an undeniable piece of work that pummels your rib cage into shrapnel shards for all its thunderous percussion, palpable tension and Kelli Mayo’s piercing, possessed vocals. Mission accomplished. — JB 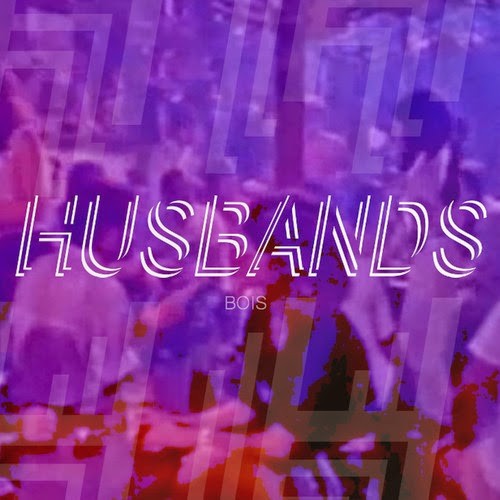 After releasing such an impressively lush string of pop singles last year, you could excuse Husbands — the OKC/D.C. duo Wil Norton and Danny Davis — for taking some time to exhale. Although not as prolific in 2014, they did give us the melodically rich and atmospherically dense “Bois,” a song best absorbed with a good set of headphones and your favorite mind-altering substance. With its reverb-soaked vocal hook, pounding percussion and vivid production, Husbands created arguably their best song, a work that recalls the ghosts of surf-pop past while exploring a hauntingly beautiful auditory realm. — ZH 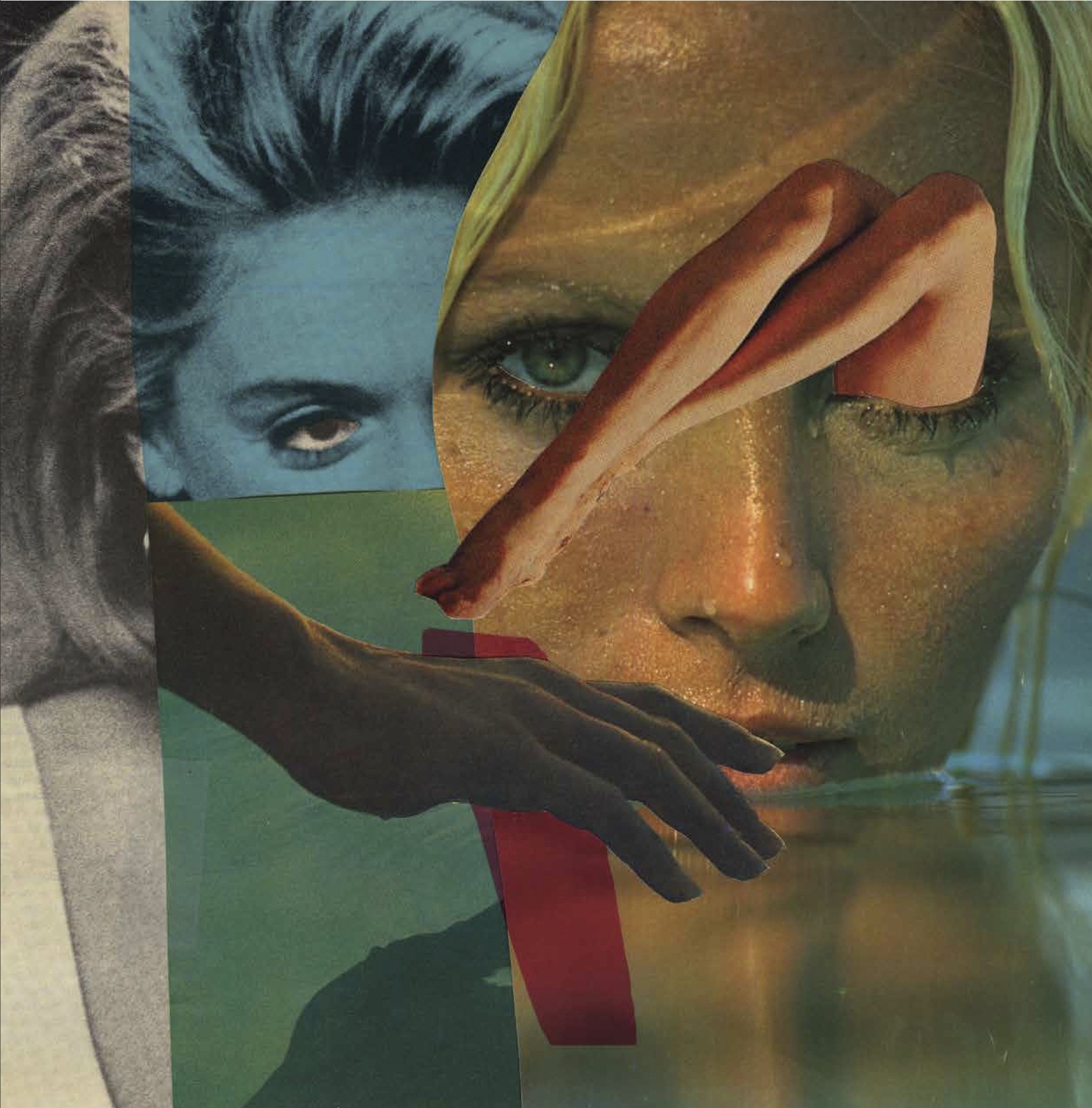 Broncho was knocking on the door of a breakout with 2013’s excellent salute to ’70s punk Can’t Get Past the Lips. The band burst through it with “Class Historian,” a transcendentally great indie-pop song that retained the same vocabulary but expanded upon it. Bringing the same soul-satisfying bounce, bewitching energy and punk grit of “Try Me Out Sometime,” here comes a New Wave veneer, John Hughes sentimentalism and a now-near iconic “do-do-do” hook. “Class Historian” is endlessly catchy without appearing toothless — effortlessly modern without ignoring the past and thrusting the band into the national spotlight it has deserved all along. — JB