The Choice is the eleventh adaptation of a Sparks’ novel, and it, more than any other at this point, feels like a greatest hits package. I daresay it’s the Nicholas Sparks-iest Nicholas Sparks film to date. That might be good news for fans of past films based on his work, such as The Notebook or Safe Haven, but for those who have come to fear getting dragged to these movies by a significant other, this will be yet another two-and-half-hour date night chore.

Initial adversity turns into casual flirting as the two then embark on a whirlwind romance. As with any Sparks movie, it isn’t long before tragedy rears its ugly head and threatens their happiness.

Like many of the films based on the author’s books, The Choice suffers from its adherence to a tired formula. Every narrative beat and conflict feels manufactured because it has worked in other films that came before. You can almost hear the filmmakers saying to themselves, “If it ain’t broke...,” which could work if the film actually had any sort of dramatic weight to it. 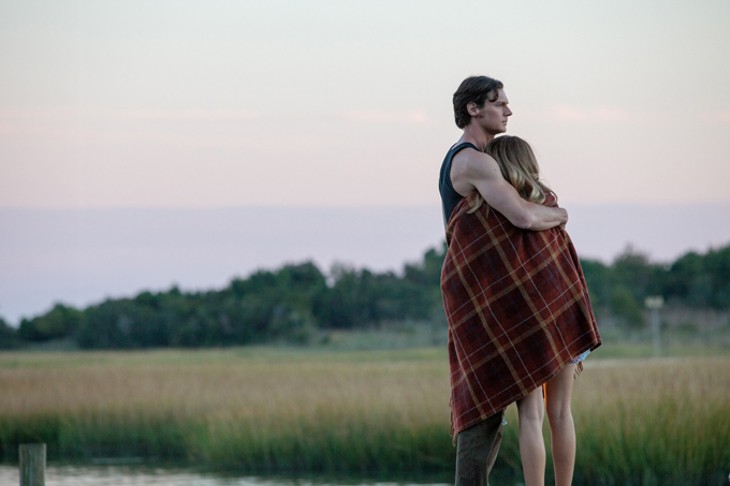 The Choice continually posits that life equates to the choices people make and each of these choices has consequences. For example, the movie initially presents its leads as star-crossed lovers. Both are in relationships when they first meet. These relationships are ultimately inconsequential to the plot, as their respective partners are never developed to the point at which an actual difficult choice would need to be made. Instead of presenting difficult choices with uneasy, often messy answers, we get what equates to yes-or-no questions in which the choice made is always the right one.

No specific spoilers, but the titular choice doesn’t really come into play until the last half hour of the film, and when it does, the film comes to a screeching halt as it sinks into listless melodrama. Director Ross Katz does little to actually imbue any weight or tension into these scenes as the movie slowly limps along until the credits mercifully roll. It’s a shame, given the dramatic potential that could have been truly moving if it was written better.

As a fan of many mindless action films, I completely understand why people flock to movies like this. The Choice is harmless fluff of the highest degree, a bona-fide guilty pleasure for those who want to escape into the story of a perfect, uncomplicated romance only truly threatened by forces outside of human control.

Think of it as cinematic cheesecake, something that is ultimately terrible for you with little to no nutritional value, but it sure does look good. For what it’s worth, this reviewer hopes you make the choice to opt for something a little more substantial when picking a movie for you and yours this Valentine’s Day.