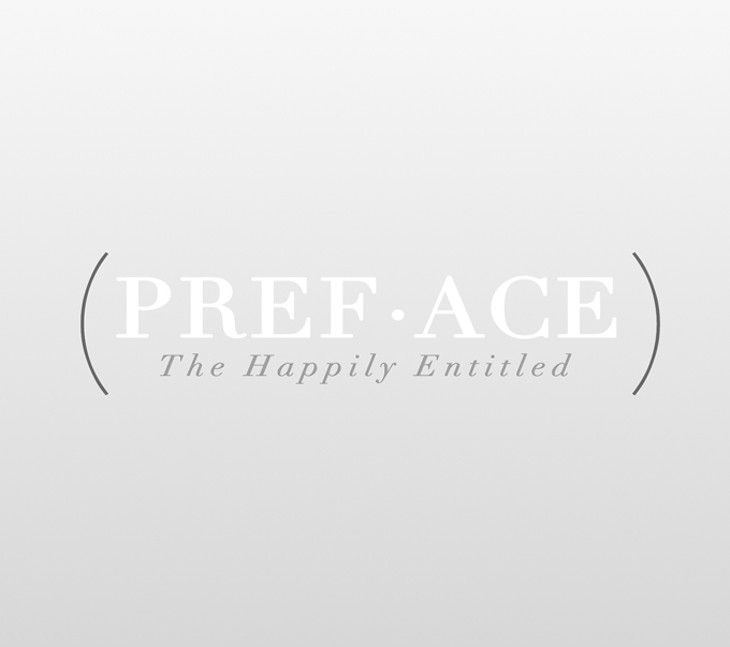 A lot can be said about entitlement. The concept, defined by Merriam-Webster as “the condition of having a right to have, do or get something,” fuels political wars, and the word is used to decry every younger generation by each older one. Entitlement often doesn’t have a positive reputation.

Even so, Oklahoma City indie-pop outfit The Happily Entitled is forthright about what it believes it deserves.

“[We’re] a group of musicians who are tired of having anything less than what we deserve as humans and artists,” the band states on its website, thehappilyentitled.com. “We want to spread a feeling of entitlement in people toward their art, love and equality. We believe as humans we should never have to apologize for creativity and love that is within us.”

Well, arguments can be made about the meaning of that statement, but what cannot be argued is that the band, comprised of vocalist Mackenzie Pulse, drummer Dustin Fox and guitarist and vocalist Chris Lashley, deliver an interesting sound. Their debut EP, Preface, was released June 11 and features contributions from bassist Jonathan Garrett and keyboardist Holly Moorad.

The Happily Entitled blends rock, jazz and pop to create a sound all its own.

“Veruca Salt,” the second track, sets forth with a whirl of a drum fill and breaks into a melodic, engaging, piano-driven chord progression. Pulse’s voice complements the progression and sounds slightly girlish while she rants as the spoiled Willy Wonka & the Chocolate Factory character.

“I just want to be famous / I’m tired of being nameless / I just want the world / Diamonds and pearls,” she croons.

Of the five songs on Preface, “Veruca Salt” is the most thoroughly rock track. The crescendo toward the end features a lively guitar solo that reaches its peak with Pulse’s vocals and a drumbeat flush with ride cymbal. The moment becomes the EP’s energy and volume climax, almost to the point of distortion.

If “Veruca Salt” is the EP’s rock peak, the initial impression of the following song, “Hands,” is the opposite. Piano, light drums and Pulse’s sultry delivery of lyrics about a complicated relationship give the impression of a jazz club filled with smoke and cocktails. However, the tone changes as her frustrations ebb and flow with the music, ending with a fit of rock.

If searching for a radio hit, “On the Fly” is what you sing along with while driving, the song you hum while working, the track you describe to friends as, “You know, that song that goes…” as you imitate the chorus’ catchy vocal melody.

It seesaws between guitar and electric piano jazz verses and pure, vocal-driven pop choruses. The chorus displays Pulse’s voice at its best. She eases off the accelerator of vibrato and vocal styling to showcase the clarity of her voice.

Lyrically, the track continues the relationship theme and she speaks to a boy who drives her to madness.

The Happily Entitled put forth a solid piece of work with Preface. The group oozes talent and demonstrates great understanding of multiple genres and how to weave them together. Good things will follow from these musicians. If you’re doubtful, just ask and they’ll tell you.