The vote is nigh. Here are three metro races to watch.

Half of the state senate and house races facing a primary runoff next week are located in the Oklahoma City area, and several will decide the ultimate winner due to the lack of a candidate from the opposing party.

On Tuesday, voters in 12 senate and house districts across the state will pick one of the top two vote earners from June’s primary in which neither candidate received at least 51 percent of the vote. As another Election Day is upon us, here are the top three metro races to watch, along with a rundown of other state and federal runoff elections. 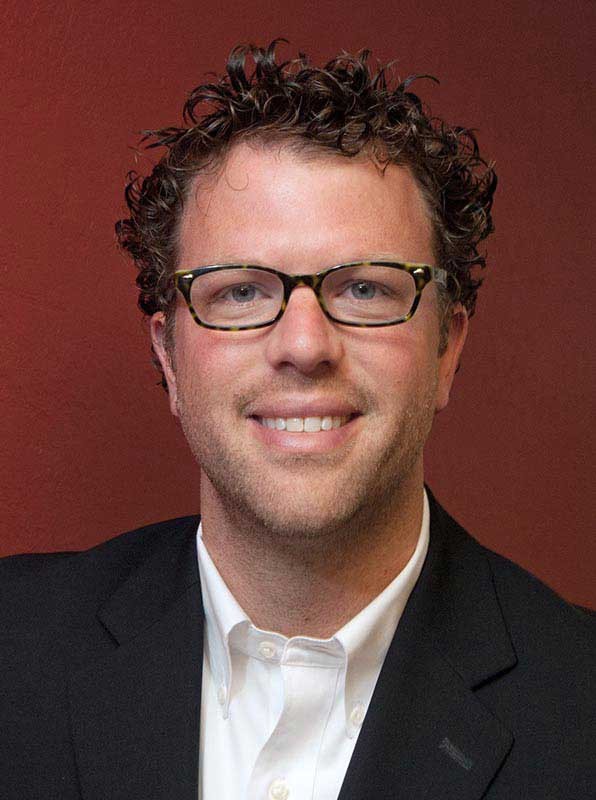 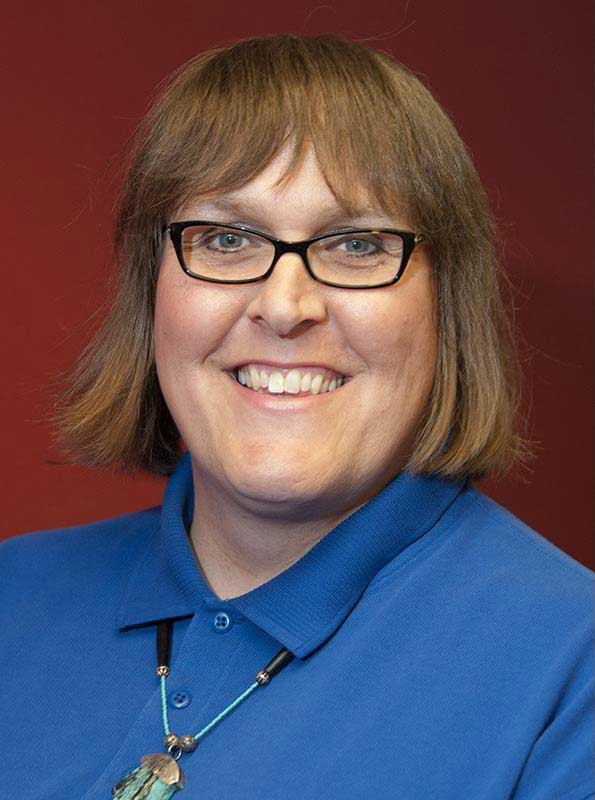 The winner of this Democratic primary will become the next representative of this urban OKC district. Dunnington had the highest vote count in the June primary with 40 percent, 17 points higher than Sophia. While Dunnington has a sizable lead, Sophia could make up ground with the support of voters for Mark Faulk and John Gibbons, the other two primary candidates who framed Dunnington as the “establishment” candidate. 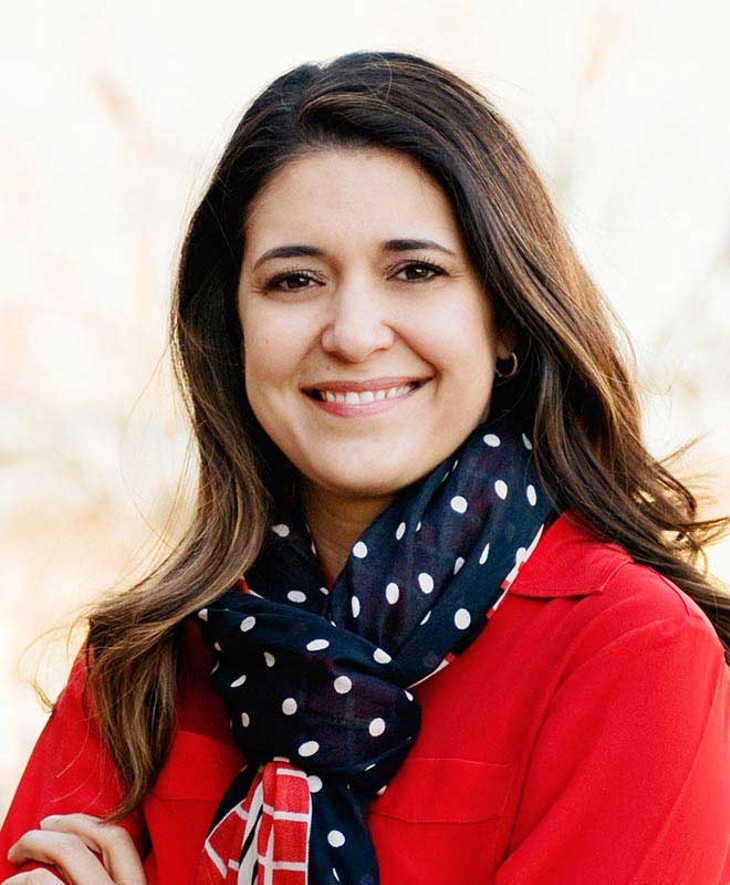 Of all the Oklahoma City-area primaries that were forced into a runoff, District 22 featured the closest race between candidates. The three-candidate primary election in June resulted in each candidate receiving at least 29 percent and no more than 37 percent. Stephanie Bice, who received 37 percent of the June vote, and Mark Thomas, who grabbed 33 percent, emerged to the runoff.

District 22 includes portions of Edmond and Yukon, although its largest geographical area is the rural community of Piedmont. Bice, who lives in Edmond, and Thomas, who lives in Yukon, will be competing for the support of those who voted for third-place finisher Leif Francel, a Piedmont resident.

The top two Republican candidates to emerge in a crowded senate District 40 primary in June were Ervin Yen and Steve Kern.

Yen, a medical doctor and Asian- American, has a campaign with a six- figure bank account and received an initial boost last year in contributions from various medical political action committees, such as the Associated Anesthesiologists PAC and Oklahoma Osteopathic PAC. Yen’s personal campaign contribution list is also filled with high-dollar donations from physicians and other medical professionals.

Kern’s campaign bank is not nearly as full, but he has name recognition thanks to his wife, Sally, who is a state representative, and his post as pastor of Olivet Baptist Church in OKC.

Both candidates have been critics of liberal policies. Yen is outspoken on the Affordable Care Act, and Kern champions conservative social values. Kern will have the biggest ground to make up in the runoff. He earned 20 percent of the vote compared to Yen’s 39 percent in June’s election. District 40 includes portions of The Village, Nichols Hills and northwest Oklahoma City.

Print headline: Races to watch, The vote is nigh, and there are three top metro face-offs you should keep an eye on.