There is no "Class Historian," but Broncho's Double Vanity passes with flying colors 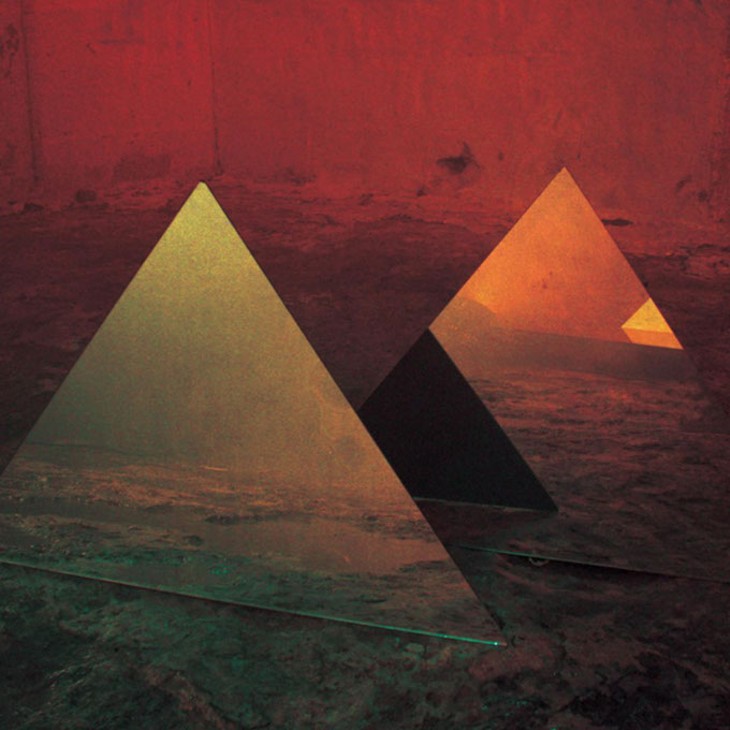 Broncho is a band that effortlessly inserts itself as the thematic score of whichever chapter of life the listener most fondly recalls.

It could be the words of frontman Ryan Lindsey that so easily substitute as a whisper of romance in your head. A spacious and encompassing sound swallows up band devotees.

Broncho is not an escape from the world. Often, it becomes the world.

The Norman-based indie rock band’s third album, Double Vanity, set for a Friday release, sets a standard for Broncho’s anthemic feel. Whether standing in as the sound of the moment or retroactively coming to define a past era, the project comes with emotional triggers.

The follow-up to 2014’s Just Enough Hip to Be Woman was announced this spring with the release of the album’s first single, “Fantasy Boys.”

Double Vanity is anticipated due to the commercial appeal the band saw with Just Enough Hip, especially its breakout single “Class Historian,” which appeared on television commercials and at pool parties everywhere.

“Fantasy Boys” proves to be an earworm and strongly evokes an ’80s slow-jam vibe. It does its job whetting palates for what’s to come.

Lindsey told Oklahoma Gazette when “Class Historian” was released that the band chose the tune as its lead single because it best represented the more refined and mellow approach Broncho took with the new album. After listening to Double Vanity, it is clear that Lindsey is an honest man.

The titillating track remains one of Double Vanity’s best moments, but there are plenty more along the album’s 38-minute run-time.

“Jenny Loves Jennae” taps into a similar retro sound, but this time, Lindsey spins the tale of a relationship between two women. “Fantasy Boys” hints at gay and lesbian themes, but this tune gets straight to the point.

Indeed, as a whole, Double Vanity feels very open and sensual in a way that defies concrete definition.

It is predominantly mellow, with the exception being “Speed Demon.” The breakneck track is devious yet cool. It thrills from start to finish and stands in stark contrast to much more laid-back “Señora Borealis.” Its relaxed vocal distortions are 180 degrees from the whiplash of the sharp, clear chants of “Speed Demon.”

Double Vanity ends with a familiar dream-rock sound in “Wanna.” It’s an effective closer because it remains true to the album’s theme. (Good luck prying Lindsey’s softly repeated “wanna, wanna, wanna” out of your head.)

Some fans might be disappointed to find that there is nothing comparable to “Class Historian” on this project.

It is inaccurate to say Broncho is absolutely going in a new direction, but the band is comfortable moving forward without cloning its prior successes to survive.

Not many groups are that brave.

Double Vanity might be less pop-inclined than previous efforts, but that does not compromise its quality.

Open-minded listeners will discover an eclectic and cohesive project with a longer shelf life. Hopefully Broncho’s new national audience sees the album in the same way.

Double Vanity is a porthole for anyone wanting a last glimpse at life’s prime.