Throw on your dancing shoes and pearls for Broadway Ball 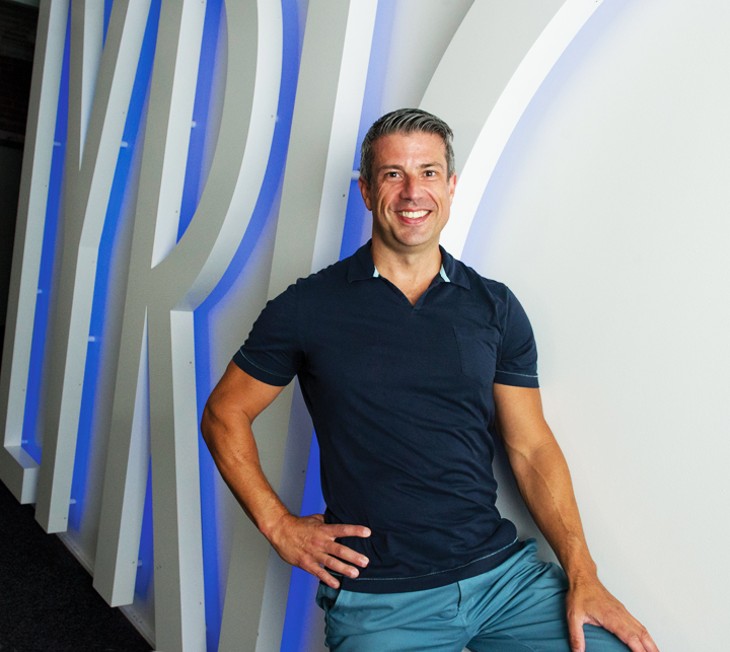 Two-tone wingtips, beaded sheaths and long pearls will be on display at this year’s Broadway Ball benefitting Lyric Theatre of Oklahoma.

The unique look of the Roaring Twenties is the theme for Friday’s black-tie gala.

In addition to encouraging fabulous outfits and delicious cocktails, the theme ties in with Lyric’s upcoming world premiere of Bernice Bobs Her Hair, based on an F. Scott Fitzgerald short story. The musical’s cast will perform in costume at the gala, although the show’s premiere isn’t until Oct. 7.

“It will definitely have a real Great Gatsby feel,” said Suzanne Reynolds, the event’s committee chairwoman. “And it supports such a great cause in the Lyric, they’re a vital part of our community.”

Broadway Ball is traditionally a key philanthropic event in Oklahoma City, with spectacular décor and theatrical tie-ins. This year, the writer of Bernice, Julia Jordan, and composer Adam Gwon will attend. Gwon plans to perform several songs from other projects.

“Adam just won the 2015 Richard Rodgers Award, and is one of hottest young composers around,” said Lyric’s producing artistic director Michael Baron. “We’re excited to have him and Julia there at the ball.”

Baron is particularly excited to show off Lyric’s work in debuting Bernice. It is increasingly part of its mission to produce crowdpleasing favorites like this summer’s Oklahoma! and Mary Poppins in addition to new, ambitious works.

“Lyric is getting national recognition for doing new pieces, and that’s something we want to continue,” he said.

The vain and calculating Marjorie teaches Bernice how to liven up, but when Bernice becomes the talk of the town — and draws the attention of one of Marjorie’s suitors — Marjorie finds a way to undermine her. It runs Oct. 7-25.

“It’s a story about some great characters, but it’s also about an important time in American history when women were gaining rights and freedoms,” Baron said.

Friday’s event will feature live and silent auction items such as trips to the ski slopes of Banff in Alberta, Canada, and to the beaches of Manzanillo, Mexico. Baron expects high bids for a private performance of Lyric’s The Rocky Horror Show, which is put up for auction every three years or so.