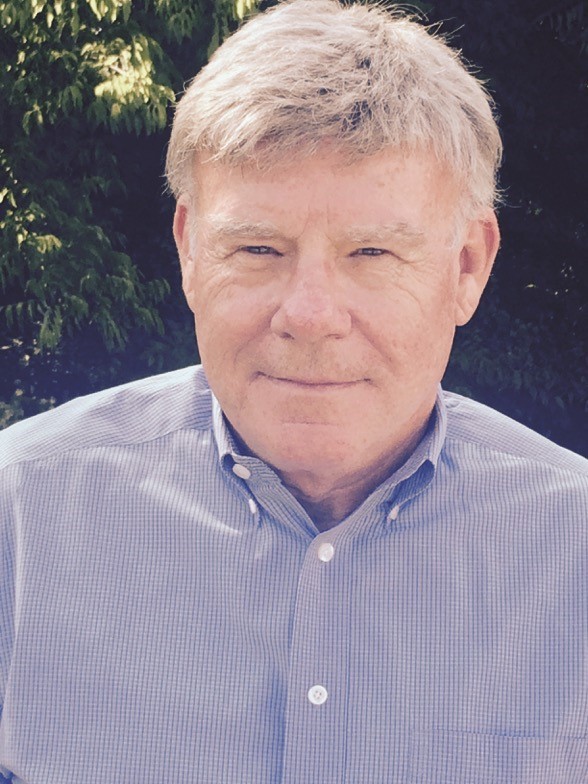 “I hope that it reminds readers that, on the inside, we are more alike than we realize,” author Tom Lindley said of his latest Full Circle Press book Opening Doors.

The book chronicles the lives of 13 Oklahomans who have overcome seemingly insurmountable odds to lead inspiring, productive lives. The stories, seemingly told by the opera stars, professional athletes, artists and charity founders themselves, chronicle hardships of disease, addiction, disability and poverty.

While at its core, the book is a feel-good message of hope, Lindley maintains that it isn’t sugarcoated.

“That’s not how life works,” he said.

Instead, he said it’s his attempt to resolve the inner struggle between the two Oklahomas: the charitable, giving one and the one often defined by less-than-favorable socioeconomic factors.

“Sometimes [Oklahoma] can get a bad rap,” Lindley said. “This book combats that. In many ways … [Opening Doors] is reflective of Oklahoma’s spirit.”

Burns, a well-known artist within the state, was born with arthrogryposis, a rare disease that left his hands and feet crippled. Although he is unable to use his limbs in the same way others do, Burns was determined to “be like everybody else.” That resolve became evident in his art and led Lindley to include him in the book.

Environmentalist champion Jim, whom Lindley refers to as the “Erin Brokovich of Tar Creek” is also included. The northeast mining territory had been on the government’s list of high-priority environmental superfund cleanup sites since 1983. Despite her shy personality, Jim demonstrated the toxicity near Tar Creek by hosting local conferences and fake fishing tournaments in which entrants failed to catch anything. The former guidance counselor also founded L.E.A.D. (Local Environmental Action Demanded) Agency.

Sports fans might recognize Riley. The former Sooner was drafted by the Miami Dolphins and helped it become the first NFL team to go undefeated in its 1972 season. Riley left his football career to battle drugs and alcohol addictions and, upon achieving sobriety in 1985, dedicated his time to assisting others. Jim Riley Outreach operates sober living houses for men and women, and Riley continues to travel the state as a speaker.

“I can’t pick a story I love the most; it’s like choosing between my children,” Lindley said.

His passion for the honorees is evident in the way he carefully curated their stories. In the summer of 2015, he set out to find inspiring Oklahomans who represented determined, hardworking and charitable spirits, which Lindley said defines Okies’ character.

Although submissions flooded in, he carefully chose stories with similar themes but disparate circumstances. Despite the vast differences in each honoree’s tale, Lindley said each contains a moment when they needed to make a decision and someone was there to help.

Opening Doors is his second novel based on Oklahomans, and he wanted it to be especially unique. He wanted people to be able to share their stories in their own words. That required spending enough time with each honoree to be able to really paint the picture.

“Everyone was really gracious in opening their doors to me in typical Oklahoma fashion,” Lindley said. “As a kid, I used to wonder about the people inside the homes we would pass. This really fed that.”

His passion for the project is evident. Despite telling 13 separate narratives, the underlying theme of hope and inspiration is clear.

“It’s about improving our state by focusing on what you can do,” Lindley said. “You’ll end up seeing yourself in the stories.”