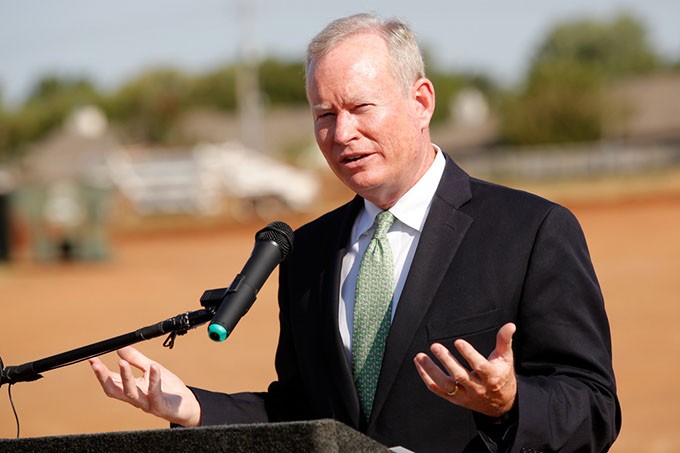 When Oklahoma City voters cast ballots on Tuesday, they will decide whether or not to raise taxes to boost public safety spending, specifically hiring more police officers and firefighters. Oklahoma City Mayor Mick Cornett explained the proposal goes beyond more officers patrolling the streets and fire engines in service.

If voters agree to the quarter-cent permanent sales tax, Oklahoma City Police Department will continue to mobilize around community policing and practices of policing in the 21st century, which the U.S. Department of Justice recommends.

“There is a greater need for community policing,” Cornett said in an interview with Oklahoma Gazette. “We need to get our police officers out in the community more to establish relationships with our citizens before there is a need to call 911 for criminal activity. We don’t want the first time a person interacts with a police officer to be when they did something wrong or someone is hurt. We need a greater amount of trust between the police department and community.”

Two years ago, the city’s police department adopted procedural justice, the practice of fair and impartial policing, as one of its four key issues. Other issues included police presence and services, violent crime and advancing technology. The department has embraced bias awareness training and de-escalation tactics, giving officers the tools to dial down tense encounters with the public. For the department to be successful in deploying these policies and procedures, more officers are needed.

“We’ve all seen the news accounts over the last few years of situations involving police,” Cornett said on de-escalating trainings and policies. “These are highly stressful situations where something goes wrong and someone gets hurt. Sometimes it is best to back off, call additional officers for help and to give the issues a little bit of time. That is a wonderful strategy. I think everyone would say that is a wonderful idea, but it takes more officers.”

Within the city’s current general fund, where public safety spending makes up 64.6 percent, extra funding for hiring more officers is absent. In recent years, following the national trend of the growing popularity of online shopping, city leaders have witnessed diminishing sales tax revenues. Since sales tax dollars are a major source of revenue for the city’s general fund, city departments have been hit with budget cuts and hiring freezes.

The proposal, crafted by Cornett and approved by the council for this month’s ballot, is expected to raise $26 million annually for general operations, with 65 percent dedicated to public safety. Supporters, including the police and fire unions, tout that the proposal increases sales tax by one quarter for every $100 spent.

The quarter-cent permanent sales tax is just one of the proposals on a lengthy ballot featuring 15 total proposals for Oklahoma City voters alone. (OKC residents who reside in Oklahoma County will also vote on the next sheriff, a race between interim sheriff P.D. Taylor, Ed Grimes and Mike Hanson.)

The second sales tax proposal before voters is extending the 1-cent MAPS (Metropolitan Area Projects Plan) tax for 27 months to benefit street infrastructure. If voters approve the temporary penny sales tax, along with three of the bond propositions — streets, traffic control and bridges — the city would invest $730.5 million into its street system over the next decade.

“We know, based on our feedback from our annual survey, people want better streets,” Cornett said. “If this package is remembered for anything, I think it will be taking on the core issues. … People in Oklahoma City love their streets. It comes up No. 1 on every citizens’ survey. Interestingly, No. 2 is traffic congestion, which is also addressed in the bond issue. We are really looking at what the citizens think is most necessary and trying to address it.”

The penny sales tax for streets would raise $240 million to “enhance and extend multiple forms of transportation and improve the quality of neighborhoods across Oklahoma City,” according to a city document. While the city council has approved a list of projects connected to each of the 13 bond propositions, there is no list of projects connected to the penny sales tax proposal. Kristy Yager, City of Oklahoma City public information director, said the council will look to the public works department’s list of needed street resurfacing, streetscapes, sidewalks, trails and bike infrastructure projects not included in the bond program.

OKC residents helped in the creation of the 10-year general obligation bond issue, which will appear as 13 ballot propositions and authorize a $967.4 million plan to invest in the city’s current and new infrastructure. Last November, neighborhoods across the city completed surveys to let city leaders know their areas of concern, which varied from streets and parks to drainage and transit. More residents contributed to the bond referendum’s planning through online surveys and attending workshops hosted by the eight council members.

Since 1995, Oklahoma City voters have approved all bond propositions proposed by the council, which has contributed to a nearly $1.4 billion impact on infrastructure throughout the city. While bond projects range in size, from constructing new libraries, parks and municipal courthouses to road widening and streetscape projects, Cornett said the projects can increase property values and serve as a catalyst for redevelopment.

“I think back to the Capital Hill streetscape project on SW 25th Street and the streetscape project along Film Row,” Cornett said. “It hasn’t been that long ago that Film Row was one of the most regrettable places of Oklahoma City. Once the city did a facelift on the infrastructure, the private sector moved in and filled it out. Now, we have the 21c [Museum Hotel]. This is an example of a public-private partnership where we came in with new streets, sidewalks and curbing and there was an enormous reaction from the private sector.” 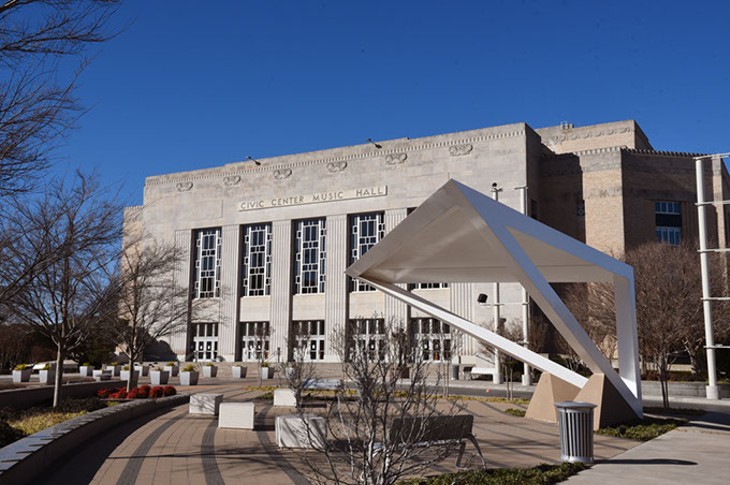