Ward 7 has been a stronghold for African-Americans for decades, and its council member represents an area that is home to the state Capitol complex, University of Oklahoma Health Sciences Center and more than 1,500 businesses, churches and civic organizations. Incumbent John A. Pettis Jr. faces challengers Rev. T. Sheri Dickerson and Marina Mangiaracina in the election slated for Feb. 14. Voters in Wards 1,3 and 4 will also have a chance to cast ballots for the Oklahoma City Council on this year’s Valentine's Day.

Dickerson brings a record of community advocacy to the Ward 7 race.

As executive director of Black Lives Matter Oklahoma City, she is a familiar face advocating for social justice and against police brutality at council meetings and rallies in the community.

Following the Black Lives Matter Oklahoma City rally, she advocated for the Oklahoma City Police Department to post its policy and procedure manual online, a crucial step in building and sustaining community trust. In July, just weeks after the rally, the police department complied.

In a December video interview with Culturocity, an online news source for events and arts in the African-American community, Dickerson pledged to work for economic equality in Ward 7 if elected.

“One of the reasons is I’ve felt for a very long time Ward 7 and its citizens have not been represented inclusively,” Dickerson said when asked why she was seeking the seat.

“There have been specific sectors of Ward 7 that received attention, but the east side of northeast Oklahoma City has been neglected for far too long,” she said. “I want to be and can be the same advocate and continue the work I’ve been doing for a very long time in an official capacity.”

At press time, Oklahoma Gazette had failed to reach Dickerson for further comment about her campaign. 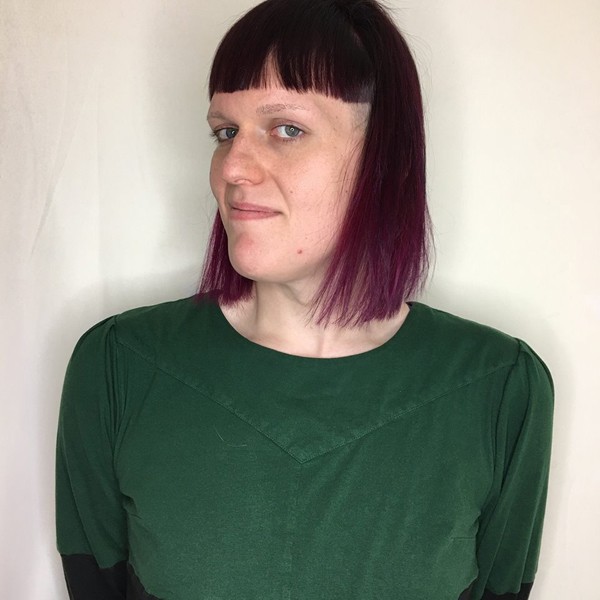 Despite running as an independent in the race for Oklahoma House District 99 in November, Mangiaracina is still a new face in northeast Oklahoma City politics. The transgender woman lost to Democrat Rep. George Young.

Income inequality is the top issue in her Ward 7 campaign, and much of her platform connects back to economics. It’s an issue that could gain some traction, as northeast Oklahoma City is one of the most impoverished areas within the state. If elected, Mangiaracina would push for reexamining current tax policies in order to find new sources of revenue. She believes sales tax — at 8.375 percent — is too high and hurts the poor the most.

“This is not an opinion, but a fact,” Mangiaracina said when discussing the burden of sales tax.

In Oklahoma City, a tax of 3.875 percent is applied to purchases. The state also collects sales tax at a rate of 4.5 percent.

Mangiaracina supports tax reform that would bring a local income tax like those in cities like Kansas City, St. Louis and New York. Unlike those cities, workers above a certain pay grade would be taxed, exempting blue-collar workers and low-wage earners.

She is skeptical of the city pursuing a general obligation bond issue for 2017, which current city leaders are working to bring before voters in September. When taxpayers give local governments authority to issue general obligation (GO) bonds, a government borrows the funds and pays back the bonds by collecting property taxes. Mangiaracina doesn’t like the idea of the city borrowing money.

If elected, Mangiaracina will work to improve relations between police forces and minority communities, supporting the police department in efforts to recruit and hire individuals from northeast Oklahoma City to serve as officers. 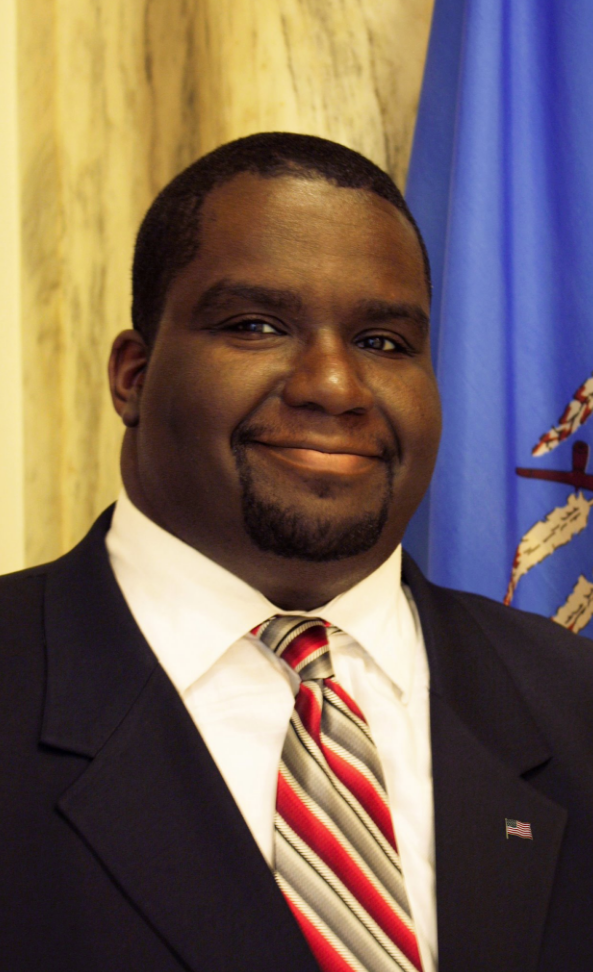 More than 700 people flooded the sanctuary of St. John’s Missionary Baptist Church in late September to discuss public safety in Ward 7. Pettis arranged the town hall meeting as an opportunity for meaningful conversation among the Oklahoma City Police Department, the Fraternal Order of Police Lodge 123 (FOP) and the public. Looking back, the councilman said it was one of his proudest moments.

“It was at that meeting that FOP addressed the community I represented,” Pettis said. “They gave their position on different issues and gave a commitment to work with everyone. That town hall opened up the door for body cameras. Shortly after, the body camera issue was resolved.”

In late November, the police department reinstated officer body-warn cameras after reaching an agreement with the FOP, which had previously raised concerns over privacy. The cameras were a big part of the larger community and national conversation on police brutality, racial discrimination and civil rights.

Pettis believes that if he is reelected, he would continue to work on building the trust between police and the community as well as other efforts he began over the last three and a half years. Pettis championed the development of a tax increment finance (TIF) district to support the Northeast Renaissance Urban Renewal Plan, which was passed by the council in 2014. The plan is designed to benefit the blighted NE 23rd Street corridor between Interstate 235 and the Oklahoma River as well as spur development along and near NE 36th Street.

In a TIF district, a portion of property tax revenue from the area is designated to help fund infrastructure projects and other improvements. The Northeast Shopping Center, currently under construction near NE 36 Street and N. Kelly Avenue, is part of the TIF district.

Moving into the September GO bond election, which Pettis supports, he advocates for community participation through neighborhood meetings, city-planned workshops and citizens surveys.

“We have community centers that are dilapidated where you can only use one third of the building,” Pettis said. “We have streets that need repairs and haven’t seen repairs for decades. We have a lot of work that must be done.”

Print headline: Election: Ward 7, Candidates and an incumbent focus on improving economics and public safety in Oklahoma City’s northeast side.