Two candidates with education backgrounds are running for Oklahoma City Public Schools Board of Education’s vacant Seat 3 in the annual school election Feb. 9.

Carrie Coppernoll Jacobs and Adam Zodrow are running for the seat now occupied by Phil Horning, who is not seeking a third term. The seat includes schools located in both northwest and southwest portions of the city, like Taft Middle School and Northwest Classen High School. The term is four years. 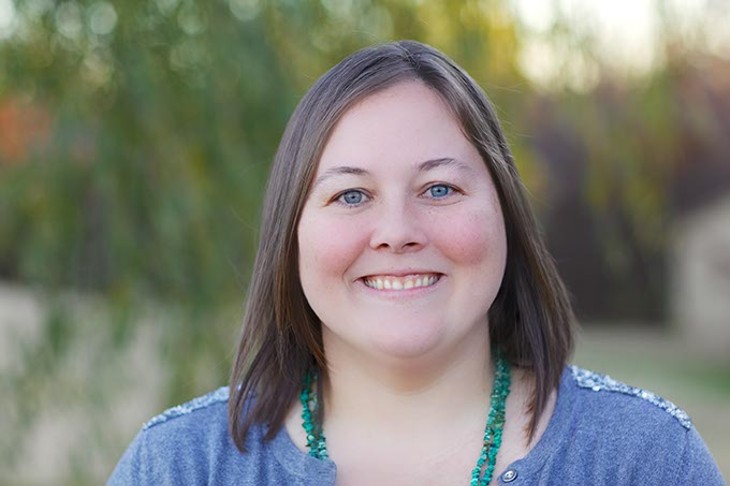 Jacobs is a former journalist and journalism teacher for Putnam City North High School. She is a marketing specialist for BigWing Interactive, a digital marketing company.

As a mother of two young daughters, Jacobs has a stake in the quality of education in Oklahoma City Public Schools (OKCPS). Her motivation for the position comes from her experiences in education, which began as a public schools reporter for The Oklahoman.

“There are a lot of stakeholders in education, and I’ve been in three of those roles: watchdog, teacher and parent,” Jacobs said in an email. “I think that experience has made me able to ask good questions, listen to all sides and always work with the success of students in mind.”

If elected, she plans to boost support for schools by identifying parents, businesses and community leaders for involvement in their nearby schools. Her advocacy for OKCPS would go beyond the local community, as she aims to discuss concerns with state leaders.

“Our kids need our support now more than ever,” Jacobs said. “We all have to work with urgency.” 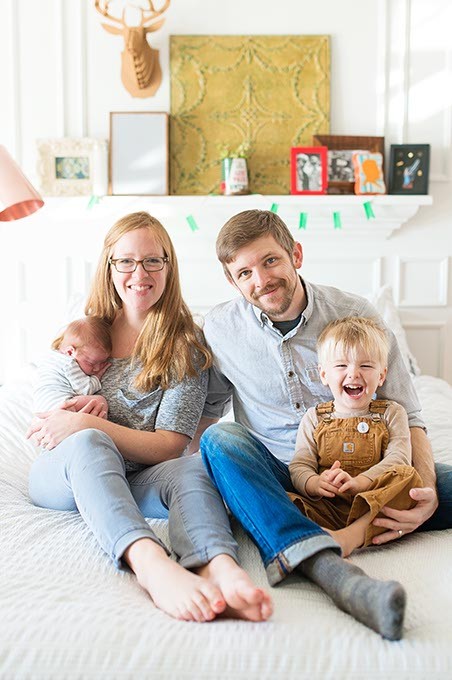 Zodrow spent 11 years in public education, including teaching middle school English. He is a content strategist for OKC’s Traction Marketing and travels as a teacher consultant for Catapult Learning, a provider of K-12 instructional services and programs.

He is a Denniston Park resident and has two children. Zodrow’s strengths include his background in the classroom and understanding of curriculum. His passion is to improve neighborhood schools, like the urban revitalization efforts underway in the Plaza, Midtown, Paseo and Uptown 23rd districts.

If elected, Zodrow said he would advocate for new elementary and middle school sites in the southern part of District 3. As a former charter-school master STEM (science, technology, engineering and math) teacher, he believes charters benefit the community. OKCPS can learn from their successes and potentially implement new practices into elementary schools.

He hopes to change young families’ minds about the district. He said some parents have lost confidence in OKCPS and look to alternatives for schooling.

“My hope is to transform our neighborhood schools into the best option for these families, through a reintegration of the arts, initiatives to rally families around their schools and implementation of student programs that give families an incentive to keep their kids here,” Zodrow said.

The annual school election is Feb. 9. The deadline to register to vote is Jan. 15.