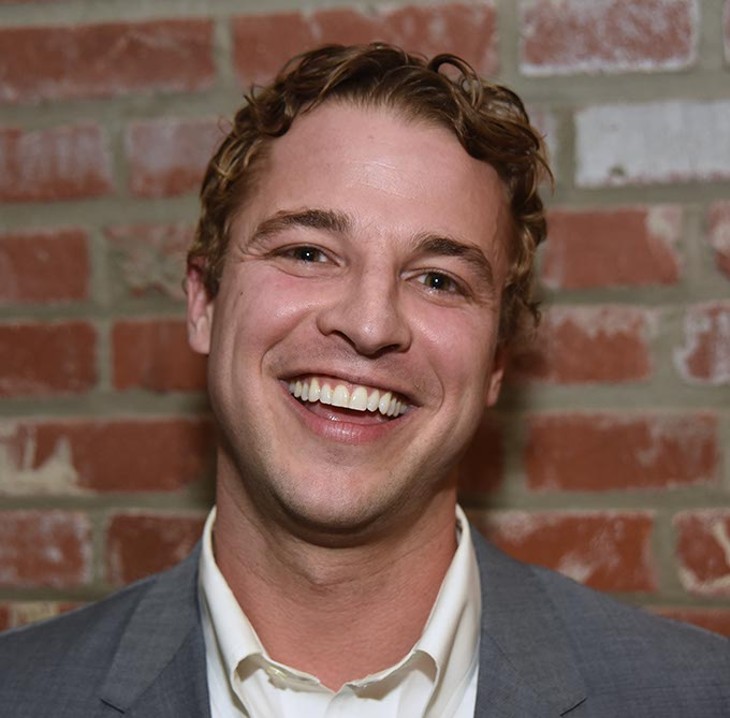 The Oklahoma District Council of the Urban Land Institute (ULI) recently honored a handful of renovation and redevelopment projects that benefit Oklahoma City at its inaugural Impact Awards.

The awards are an extension of ULI’s mission to promote and perpetuate land use, development and discussion both big and small.

The awards celebrated six categories of development that occurred across the metro area over the past two years. One project from each category won a trophy for its efforts.

Awards also were given to two projects that occurred within the past five years.

The first award given was to Open Streets OKC for Best Public Initiative. Open Streets OKC is a government-sponsored project that enhances public engagement and allows strangers and friends alike to meet in a neighborly, exercise-friendly public space, said Leslie Batchelor and Michael Laird, who handed out the award.

H&8th Night Market, located at the intersection of Eighth Street and Hudson Avenue, won ULI’s Best Community Building Effort award. The local festival steadily increased its attendance throughout 2014. It launched its season with around 2,500 visitors a month and more than tripled it to 8,500 by July.

The award for Best Small Scale Infill Development went to Hunter Wheat for his project The Bleu Garten, OKC’s first food truck park. It’s is located in the heart of Midtown and features a bar, restrooms, seating, a fire pit and entertainment, along with a rotating assortment of food vendors that come and go on a daily basis.

The Best Large Scale Infill Development Award, given for a project ranging from 50,000 to 300,00 square feet, was taken home by The Edge at Midtown, 1325 N. Walker Ave. The Edge is a 470,000-square-foot, four- and five- story, 252-unit apartment complex with OKC’s first rooftop dog park and outdoor community space. It also includes a tanning pool, fireplace and outdoor kitchen. The development will include street-level retail. It had an investment amount of $38 million.

The Best Large Scale Redevelopment Award went to the Packard/Guardian/Park Place building located in Midtown, which houses businesses, restaurants, apartments and community space. Midtown Renaissance redeveloped the 84,600-square-foot building in 2014. It was built in 1925.

Distinguished merit awards went to 7 Degrees (Spencer Residence) and 1212 N. Walker for work done in the last five years. Wesley Anderson hosted the awards ceremony. He navigated through technical difficulties with grace and hilarity in front of approximately 200 people. Blair Humphreys opened the event with a special thanks to its sponsors, which included St. Anthony Hospital and Lingo Construction.

The event was highlighted by video presentations for each category. The videos illustrated nominee accomplishments before each winner was announced.