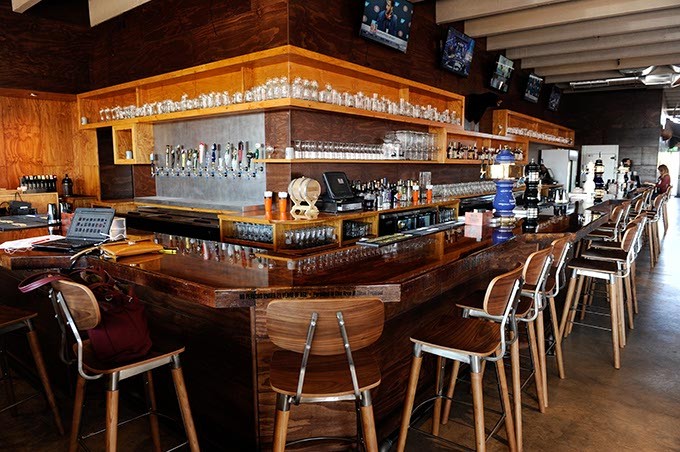 When the Oklahoma District Council of the Urban Land Institute (ULI) was formed in 2007, leaders vowed to promote best practices in land use and enhance the quality of area development.

“We really felt like people were starting to have a big impact in the community. In particular, we were starting to see the growth of local efforts that seemed like a pipe dream in the early 2000s,” said AJ Kirkpatrick, ULI Oklahoma chairman. “We wanted to draw attention to the projects we thought were noteworthy, but also meet our mission of being responsible with the development of land.”

The Impact Awards returned for its second year Feb. 5 at Oklahoma City University School of Law.

“It gives us a chance to stop and appreciate the amount of hard work that goes into so many projects that we love around our city,” Kirkpatrick said.

Best Small Scale Infill Development Project went to Fassler Hall, 421 NW 10th St. The restaurant, bar and beer garden was designed by Fitzsimmons Architects, which was recognized by the group in 2015 for its work on 430 Lofts.

“Impact Award nominees and winners are selected by our peers, so it is an honor, to say the least,” said Terri Sadler, administrative director at Fitzsimmons Architects. “We were among some great entries and felt like winners just being included as a finalist. We have a great team on the Fassler Hall project that included Midtown Renaissance Group, Lingo Construction, Obelisk Engineering, McNellie’s Group, Coreslab Structures, Crafton & Tull, Red Rock Consulting and LanCorp Engineering.”

Heard on Hurd, a successful street festival that attracted thousands of people to downtown Edmond, was awarded Best Community Building Effort. Citizens Bank of Edmond curates the monthly festival held at the corner of Broadway and Hurd Street.

“We’re pleasantly surprised to receive this incredible honor and couldn’t have done it without the amazing volunteerism of our employees, the support of the City of Edmond and all of the community coming together to make Heard on Hurd a rocking success,” Jill Castilla, bank president and CEO, said in a media statement.