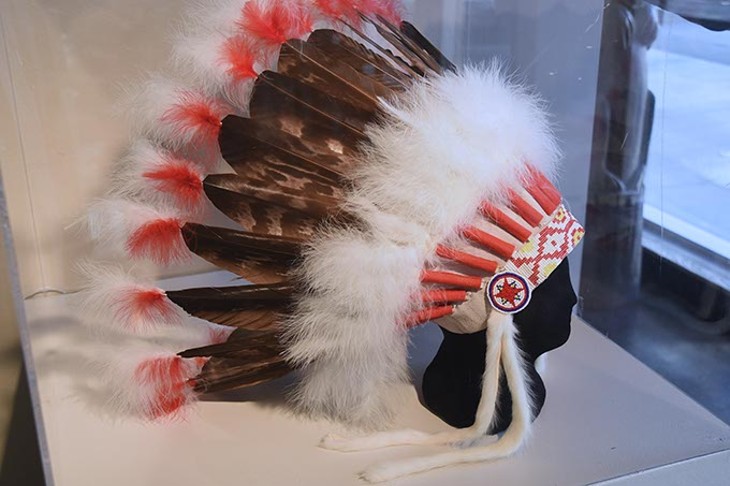 Officials from Oklahoma’s American Indian art museum have announced plans to bring back their once-thriving volunteer program after ten years of inactivity.

Eric Oesch, deputy director and director of communications at Red Earth Museum in downtown Oklahoma City, said Red Earth’s docent program was “vibrant.” However, he said that when he returned to work at Red Earth after several years away, the “program wasn’t strong anymore.”

While Red Earth is more well-known for its annual festival held each June, the actual museum is open every weekday.

“[Red Earth] puts on the largest Native American festival each June, and we rely heavily on volunteers and have a strong volunteer base for the festival,” said Oesch. “We have a very small staff, but we don’t have many volunteers on a daily basis.”

But Oesch is optimistic about the new program. On the heels of Vickie Norick, a member of the Red Earth board of directors, being named to receive the Oklahoma Governor’s Arts Award for Community Service, Oesch feels there are others nearby who have the time to volunteer at Red Earth.

He said Norick has volunteered for four hours at Red Earth every Monday over the last two years, updating a database of nearly 1,500 historical artifacts and contemporary pieces of art in the museum’s permanent collection. 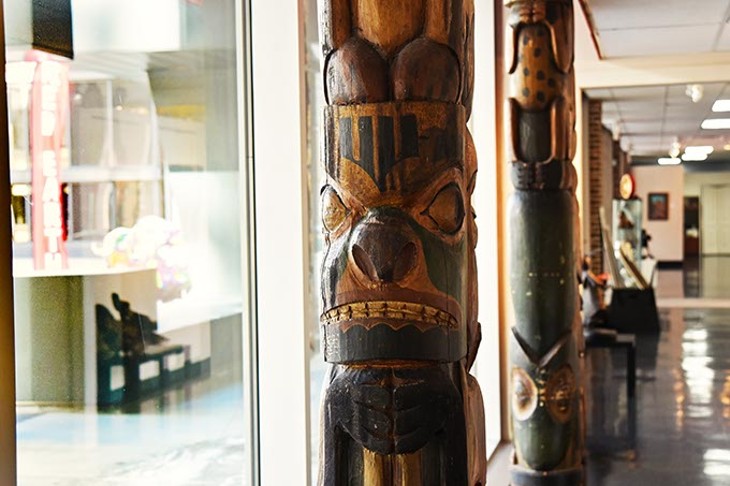 “[Vickie]’s been on the board of directors for seven years or so, and that’s volunteering in itself,” Oesch said.

However, Oesch said volunteer docents don’t need to involve themselves as much as Norick has; they can act as tour guides or exhibit hosts or possibly take on a clerical project. The initial orientation and training class will take place in January 2015.

“This will be an ongoing program that people can join once they learn about it,” he said, adding that Red Earth staff intends to keep docent volunteering ongoing throughout the months and years to come.

Each volunteer would have a specific schedule and their own area in which to work during their time there. However, volunteers must commit to a minimum of four hours per month and at least 50 hours per year.

In return, not only do docents have a chance to help the small permanent staff accomplish their weekly duties, but they also will qualify for discounted rates to special classes and select items in the Red Earth Gift Store as well as free downtown parking at the Santa Fe Parking Garage while volunteering.

Red Earth is located at 2 Santa Fe Plaza, at the intersection of Park and Broadway avenues. For more information, call 427-5228 between 10 a.m. and 5 p.m. Monday through Friday or visit redearth.org.