Weighed down: Surgeries remain a viable yet extreme option in weight loss and management 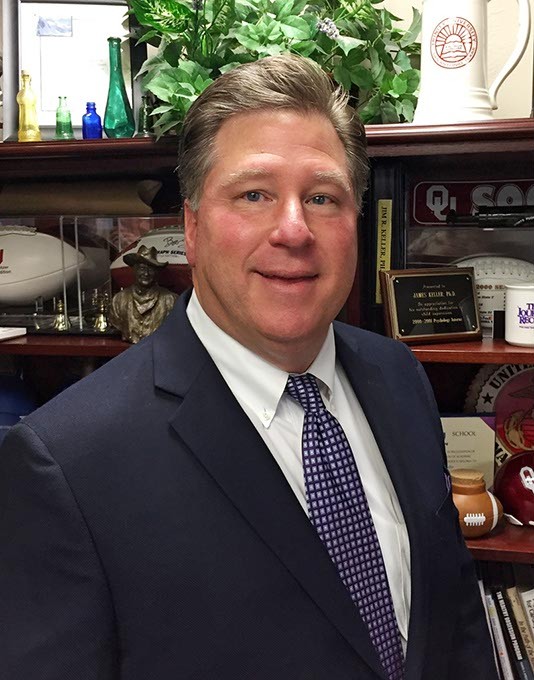 More than 100,000 people a year decide to surgically change their anatomy in a last effort to lose weight. The idea of allowing a surgeon to perform one of the three “gold standards” in this field can be hard to comprehend, as they are striking in their severity. But so are the medical implications of obesity on a person’s health and an entire health care system.

The three most common weight loss surgeries are: 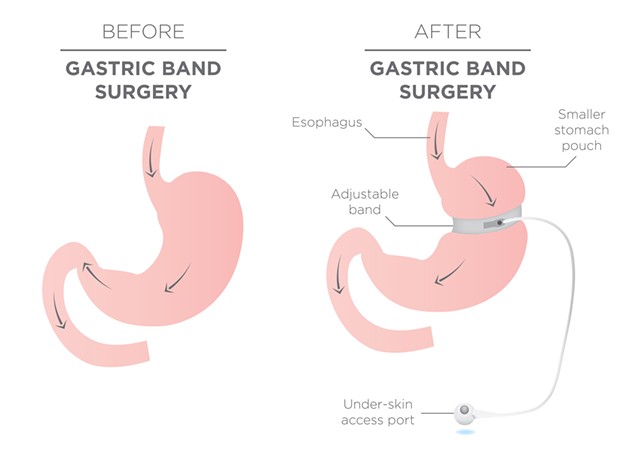 >> Laparoscopic gastric bypass: A portion of the stomach is stapled, creating a small pouch, not removing the rest but instead bypassing it and a piece of the large intestine, rerouting food on a shorter track. 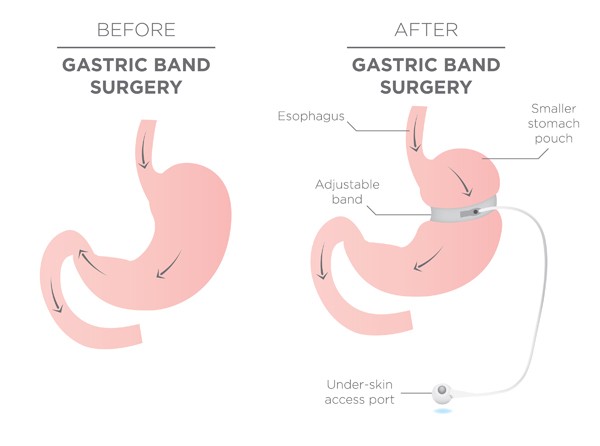 >> Lap adjustable gastric band: It is placed around the upper part of the stomach to create a small stomach pouch that then passes more slowly to the remainder, allowing for a faster feeling of fullness.

>> Gastric sleeve: The procedure creates a small pouch at the top of the stomach before surgically removing the rest.

But what might be most astonishing is the surprise of the medical professionals who first performed these surgeries. Initially developed to shrink stomach size and force portion control, bariatric medicine discovered a collateral benefit.

For reasons not fully understood, cutting the stomach in any way appears to reduce levels of ghrelin, a  hormone produced in the stomach that tells us we are hungry. This, in turn, the thinking goes, sends new messages to the brain that might or might not impact other hormones recognized as contributing to a sense of well-being, fullness and satiation.

Greg Walton, a weight-loss surgeon at WeightWise Bariatric Program in Edmond, said obesity is a disease of inappropriate biologic hunger messages in the face of too much stored fat. If your body mass index (BMI), a measure of height and weight proportions, is over 35, you’re “pretty much toast” when it comes to achieving a healthy weight, Walton said.

In fact, 10-year-out statistics show bariatric surgery is the best answer many have to changing a broken body weight management system. Walton said 65 percent of people who’ve had bariatric surgery can lose half their excess weight and keep it off a decade later.

Comparatively, he estimated 3 percent or less of people utilizing diet, exercise or medications will be successful two years down the road.

Even with the benefits of surgery, however, patients must be careful about the types of foods consumed.

“We know now from a long history that carbs are poison to our body’s ability to burn fat and they actually make you feel hunger,” Walton said. “The key to weight loss long-term is getting hunger under control and burning fat. At the end of the day, a person who struggles with weight must be low on carbs. Patients who’ve had bariatric surgery must stick to small protein meals with nonstarchy vegetables and eventually can work back into some fruit. But if they eat carbs again, their bodies will go into making hunger and storing energy because a hormone system that controls much of this goes haywire.”

Jim Keller, who performs psychological services for several of the local bariatric centers, including Integris and WeightWise, works with weight loss patients before and after surgery. The long-held standard of “eat less and exercise more” truly does not work for some patients. Keller counsels them about the psychology of eating and the transformation of mindset that must happen to maintain the weight loss they achieve post-op.

“For the first time in their lives, my patients have a body and metabolism working for them. When you diet and begin losing weight in a typical diet and exercise program, the body begins defending against that,” Keller said. “You are immediately going uphill. But in a sense, by screwing up the body in ways we don’t fully understand, the body is helping you, getting out of the way.

“There seems to be this window of one year to 18 months where they have their best shot at success. They have the smaller stomach helping with hunger; this is their time to fashion good habits and eliminate the bad. They need to get things in check so they have good behaviors in place to maintain the weight loss.”

Harvard University recently held an obesity conference and course for professionals in the field of obesity medicine. It informed participants it has identified at least 57 different subtypes of obesity. After stumbling upon the reduction of the stomach hormone ghrelin following bariatric surgery, there are all sorts of questions raised about all the factors that go into normal weight and normal weight management. Why can one person eat 2,500 calories and work out daily with no weight gain while another who has been overweight all their life and lost 100 pounds eats only 1,000 calories a day and gains at the slightest change in a restricted diet? Obviously, genetics play a role, but professionals say it’s more complicated than that.

“We tell our patients genetics load the gun but the environment pulls the trigger,” Walton said.

Professionals in the field of bariatrics emphasize that surgery is not a quick fix. Real changes of habit and mindset must be made. Learning what, when and how to eat is completely different from what the patient knows as normal.

Coming up: The Weighed down series examines life after bariatric surgery, explores specific diets and portions and talks to two patients on their own weight loss journeys.

print headline: Weighed down, Surgeries remain a viable yet extreme option in weight loss and management.