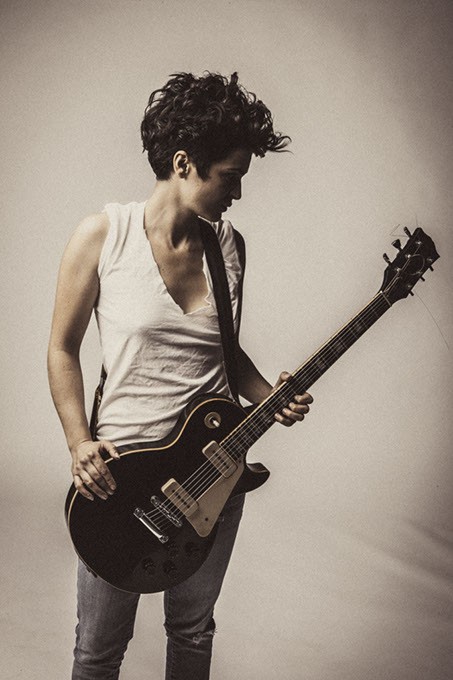 It’s official. WestFest organizers released this year’s music lineup to Oklahoma Gazette first, and we’re sharing it with you.

The free street party and music festival returns for its second year to the Western Avenue district between 41st and 43rd streets, which will close to welcome an expected 10,000-15,000 revelers noon-10 p.m. Sept. 3, organizers said.

The main stage will set up outside VZD Restaurant & Bar, 4200 N. Western Ave. #D, and neighboring A Date With Iris.

Venues along the strip join the family-friendly, daylong block party. In addition to specially priced food and drinks in air-conditioned bars and restaurants in the district, Oklahoma City craft brewing company Anthem Brewing will be there, as will a roster of local food trucks.

Lineup and times subject to change. Learn more at westfestok.com.

between 41st and 43rd streets